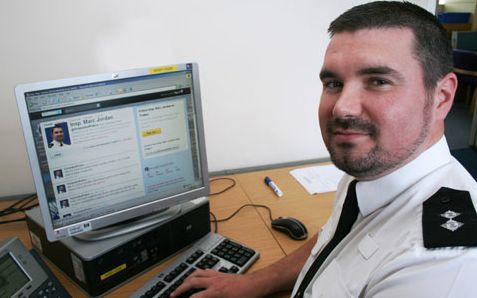 AN ESSEX police inspector who had served in Harlow has quit the force.

Essex Police Professional Standards Department carried out an investigation into a Neighbourhood Police Inspector, recently stationed at Loughton Police station, into allegations of bullying and inappropriate conduct in the workplace.

Essex Police has not named the officer but YH understands that it is Marc Jordan.

Mr Jordan spent much of his career working in Thurrock but as past of his duties in Loughton has served on operational duties in Harlow.

On November 7th, the West Essex Guardian reported that Marc Jordan, the former neighbourhood inspector for Epping Forest, was suspended week pending the outcome of an internal investigation.

An Essex Police spokesperson said: “The matter was referred to the IPCC who have supervised the investigation.

“The investigation has not uncovered any criminal offences and, as he has resigned, the misconduct enquiry has concluded.”