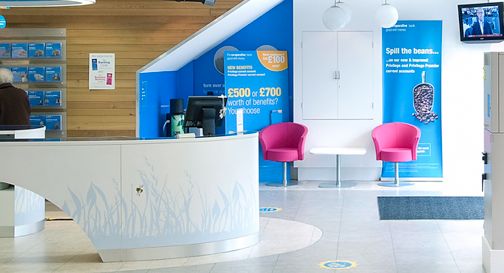 In May, Moody’s downgraded the Co-Op by six places from A3 to B3, mainly due to concerns that the bank faced the risk of further substantial losses.

Harlow Council next made a move to minimise risk by not holding sums overnight in the Business Reserve account.

The council admitted that monitoring the banks balances each day was a “considerable burden on the treasury officers”.

However, cllr Johnson and his team expressed grave reservations that the council were continuing to work with the bank at all.

Veteran councillor, Jean Clark stressed the ethical policy of the Co-Op bank whilst portfolio holder, cllr Tony Durcan told the chamber that “Now was not the time to move.”