Halfon fights back at ‘The Great Energy Company Rip Off’ 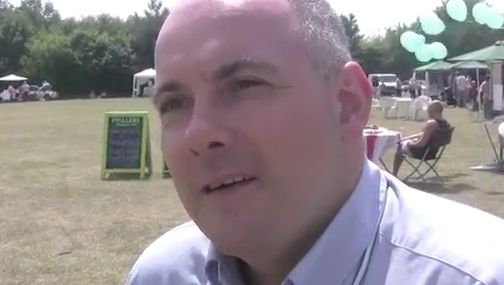 HARLOW MP Robert Halfon has conducted a report that shows how customers are being ripped off by sometimes hundreds of pounds if they do not pay their energy bills by direct debit, with one company charging an extra £390.

In the UK, 45% of people do not pay their electricity bills by Direct Debit. Those on lower incomes often prefer to manage their finances by paying for things by paying for things by cash, and some people do not even have access to bank accounts. In 2010, it was estimated that almost 1 million UK adults do not have a bank account, making it impossible for them to pay by Direct Debit. These people are sadly also most at risk of living in fuel poverty, and living in the least energy efficient houses. It is therefore unreasonable for energy companies to add such extortionate charges onto energy bills, targeting these people. Furthermore, even those who pay their bills on time, even if they do not pay by direct debit, subsidise those who do not, as companies often calculate these extra charges into what they charge everyone for not paying by direct debit.

In ‘The Great Energy Company Rip Off’ Robert Halfon makes the following recommendations:

● Put a limit on the discount or surcharge which a company can apply for using different payment methods.
● Create more transparency
● Energy companies should make it clear to customers why they are being charged more for using a particular payment method.
● Many companies are including the cost of late payment and sending reminders in their justification for charging more for traditional payment methods. This is not fair on non-direct debit customers who always pay on time. These extra costs created by some customers should be paid for by late fees. In this way, the culprits are directly accountable and innocent people do not have to subsidise them.
● Investigate further
● There should be a government or regulator inquiry to look at why some companies are able to allow customers to pay by whichever method they prefer without incurring an extra cost.