Stacey’s repertoire and audience have expanded with every album. Her platinum-selling album Breakfast On the Morning Tram was nominated for a Grammy Award. Whilst her follow-up albums ‘Raconte-Moi’ and ‘Dreamer in Concert’ have been released in more than 37 different countries worldwide – making Stacey a truly international artiste.

Stacey’s limited number of UK tour dates will provide a rare opportunity for fans to hear her performing tracks from the new album live in concert.

“She has charm to burn, a smile that could give you hope in February and sings like nobody’s business”
The Wall Street Journal

“Devastatingly stylish…a beauty in any circumstances”
THE OBSERVER

“The Changing Lights finds the singer’s storytelling gifts reaching ever-greater heights”   Jazzwise  ”This stroll along the sands of Ipanema turns out to be one of the demure American born singer’s most satisfying recordings to date ”
Sunday Times       “Stacey Kent has been quietly sitting on top of the world of jazz vocals, for many years”
Jamie Cullum – BBC Radio 2 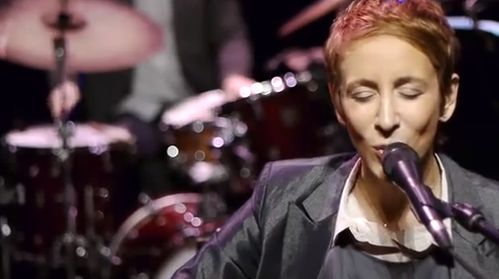 Tickets can be booked at www.playhouseharlow.com or by calling the
Box Office on 01279 431945