Ward by Ward: Who will win the Little Parndon By-Election? 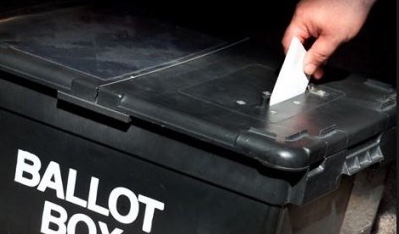 THIS by-election was called due to the sudden resignation of Harlow Council leader Jon Clempner.

There is no doubt that the Labour group are missing and will miss Jon Clempner. One of the reasons is his forensic analysis of election patterns that was very important.

Ironically, despite their inner turmoil, this may well be a very fruitful year for Harlow Labour. They have the local elections on Thursday May 3rd. Before then, we have this by-election on Thursday March 8th.

The Labour candidate is Chris Vince. It may be significant that Chris was nominated by cllr Karen Clempner. Chris has continued to be close to the Clempners and in many ways, shoud he win, will continue to fly the flag for reason and moderation.

There are no indications that this will change. Residents will no doubt have their complaints regarding housing, crime, roads, bins etc but you don’t feel there is enough (at the moment) to change things. All the implications of the local plan may be further down the line (perhaps as soon as May).

The Conservative candidate is one of the most loyal and hard-working of candidates. Anyone who has had the pleasure of discussing politics with John, will know he has a depth of knowledge (as well as a love of Harlow) that would be welcome in the chamber.

As for Ukip, looks like they are not going down without a fight. The writing is clearly on the wall both nationally and locally. In 2014, they gained 680 votes in this ward. On Thursday March 8th, they will be lucky to get 100.

YH prediction: Labour hold and may well get over 50% of vote.

12 Responses to "Ward by Ward: Who will win the Little Parndon By-Election?"