A PROMISING young gymnast from Harlow has had the opportunity to compete on the European stage this week taking part at the Gymnastique Magique show in Paris. 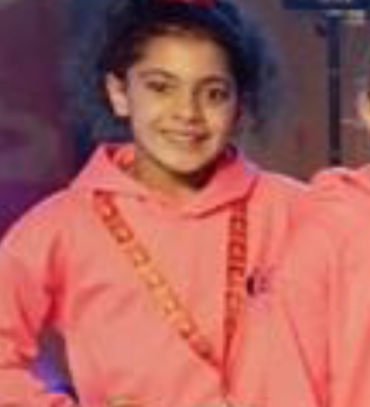 Shayla Downie, a Year 5 pupil at Pemberley Academy in Harlow took to the stage representing her club, Hertford Gymnastics academy and achieving second place in the competitive element against young gymnasts from all over Europe.

Shayla and her teammates even got to participate in the elaborate parades that take place at Euro Disney.

Shayla’s class teacher, Mr Kalafi said; “Shayla is a very talented young lady and gives 100% in school, she has also shown how talented she is in other areas and has represented the school in a number of sports. This, however, is special and we hope she’ll really enjoy the experience.”