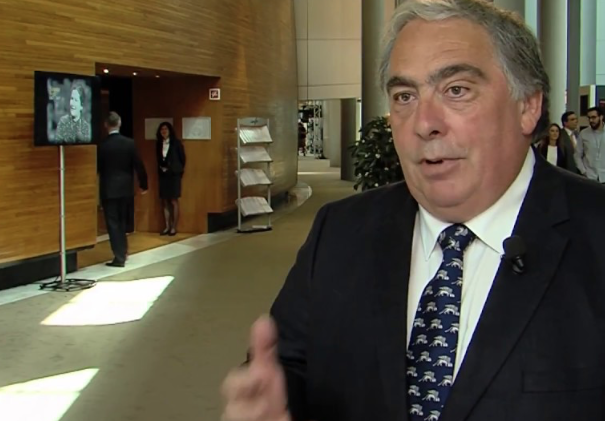 Flack pushes for end to cruelty of religious slaughter

CAMPAIGNING MEP Joh Flack is backing a call by Britain’s leading animal care organisations for a ban on all animal slaughter without pre-stunning.

Currently, an exemption from the pre-stunning law is allowed for ritual slaughter in religions such as Islam and Judaism.

Now the RSPCA and the British Veterinary Association have joined forces to call on the government to repeal a legal the exemption – and Mr Flack, East of England Conservative MEP, has vowed to do all he can to support the move.

He said: “The clear and unequivocal evidence is that without pre-stunning an animal will suffer unnecessary pain and suffering.

“Yet by the latest figures 12 million animals are killed this way in the UK each year. That is suffering on an horrific scale.”

“I have no animosity towards Jews and Muslims who assert that Kosher and Halal slaughter is necessary under the edicts of their religions. But I also believe they are wrong and that the law should not be set aside to accommodate their misjudgment.”

“The cruelty is there before our eyes, and the inflexible doctrinal stance is undermined by RSPA figures showing that 65 per cent of Halal certified meat already comes from animals which have been stunned before slaughter.

“This proves that stunning and slaughter for religious purposes can work together.

“I shall be calling on the Environment and Agriculture secretary Michael Gove to address this anomaly and to ensure that all British livestock and poultry are allowed a humane end – whatever table they happen to be destined for.”