THE SECRETARY of state for Culture, Media and Sport has pledged to consider incentives to ensure the survival and growth of news in Harlow.

Jeremy Wright MP spoke in a debate on The Cairncross Review which was an in depth study and report on the future of the newspaper industry in the UK. 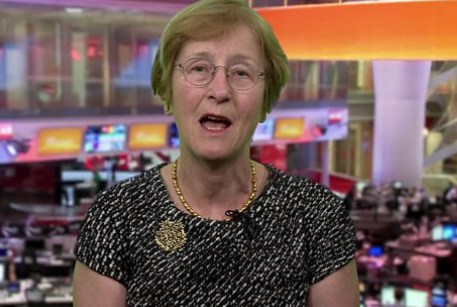 Harlow MP, Robert Halfon rose on the floor of the House of Commons to tell the minister about the closure of the Harlow Star.

Mr Halfon refereed to the “Brilliant YourHarlow” and asked what help could be given.

Jeremy Wright was fulsome in his praise for YourHarlow and detailed what help could be given.

The film is below.

Editor of YourHarlow, Michael Casey said: “We have been delighted with the praise our on-line newspaper has received from both politicians, press but also our readers.

“We are here for the long haul. Yes, we would like to expand our on line presence but also discuss other ways in which we can spend our message.

“It saddens me that there is a large number of people not getting access to the news and, as a Harlow man born and bred, I will do all I can.”