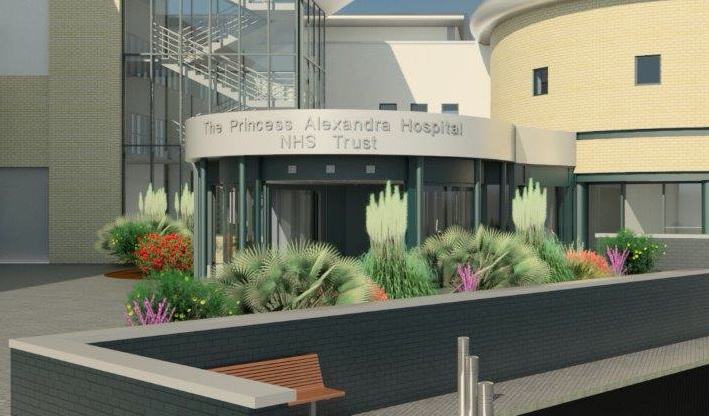 Great Dunmow women can conveniently have a breast screening mammogram near to their home thanks to a mobile unit set up in the Rowena Davey Centre, Chequers Lane, Great Dunmow.

A mobile breast screening unit will be in the Dunmow area from Wednesday 15 May and will be seeing patients aged between 50 and 70 who are due for their three yearly screen.

It is anticipated that approximately 6000 women will be invited for screening over the coming months. And thanks to the easily accessible location of the unit, it is hoped that more women than ever before will take up the opportunity of this vital examination.

The Epping breast screening service, which is provided by The Princess Alexandra Hospital NHS Trust, is an important part of a national approach to reducing death from cancer. It is estimated that across the country 1,400 lives will be saved each year by the programme.

Janet Skeys, Breast service manager said: “Upon arrival each patient will be greeted by a radiographer who will explain the process. The screening takes less than 10 minutes and the results are available two to three weeks later. It will be three years before the mobile unit returns to Great Dunmow so this is a good opportunity to attend locally for breast screening.”

Women are screened every three years after the age of 50 and until they are 70, then after the age of 71, women can phone for an appointment.
Janet added: “The take-up of screening programmes has previously been less than anticipated. Thanks to the Rowena Davey Centre, we have been given a great location for the unit which we hope will result in many more women attending.”

Janet explained that women cannot just drop in for an appointment but if they wish to referred for breast screening, they can call 01992 561110.

However, most women should receive an automatic invitation to attend with appointment times which can be changed if inconvenient. Special arrangements can be made for women with accessibility needs to attend the Epping breast clinic if they contact 01279 827046.