THE deputy leader of the Harlow Conservatives has been selected as a candidate for the European Elections.

Old Harlow councillor, Joel Charles is fifth on the East of England list as published by Conservative Home. 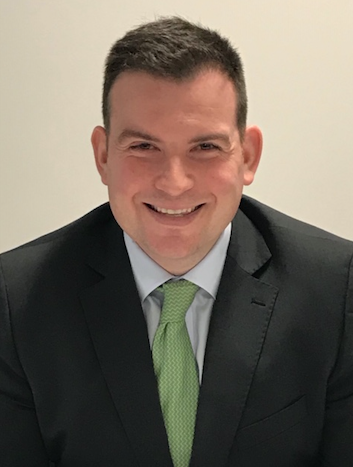 The elections take place on Thursday May 23rd and already mired in controversy and confusion as they will come close to three years since the EU Referendum where (in case you forgot) the majority voted “Leave”.

MEPs are selected on a system based on proportional representation.

We will be interviewing cllr Charles in due course.