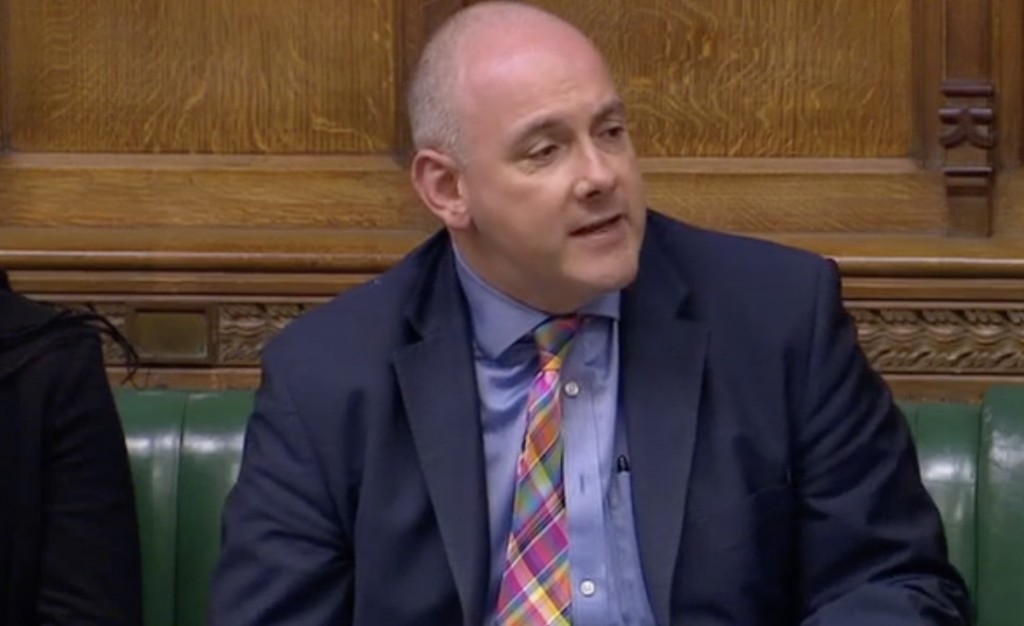 In an article for Conservative Home, he expresses grave concern that the failure to deliver Brexit has a number of worrying consequences for the Conservatives.

Mr Halfon praises the local Harlow Conservatives for retaining all their seats but he casts a gloomy eye on the European elections on May 23rd.

It is also clear that Mr Halfon is worried about Nigel Farage’s Brexit Party.

You get the feeling that he fears that a single issue “Betrayed by Brexit” party standing in a General Election in Harlow could put his majority of 7,031 under serious threat.

The full article can be read below.