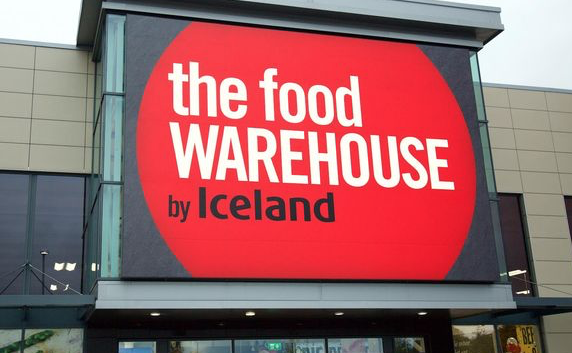 PLANNING permission for an Iceland Food Warehouse in a retail park in Harlow has been granted but not without a strong objection by ALDI stores.

The application was passed on Wednesday night by the Harlow Council planning committee.

The application gives permission for an Iceland Food Warehouse where Carpetright is currently located in The Oaks Retail Park off Howard Way.

A detailed objection was submitted by ALDI Stores which has a store just up the road in The Stow.

There was also an objection submitted by Lidl’s who have an application to move into the old Toys R Us store in the Queensgate Centre.

A number of concerns were expressed at the meeting including one by Cllr Tony Edwards that traffic congestion is bad enough at the moment and may be much worse if a food warehouse moves in.

Film of the application can be found below.