Harlow UKIP set to stand at next General Election 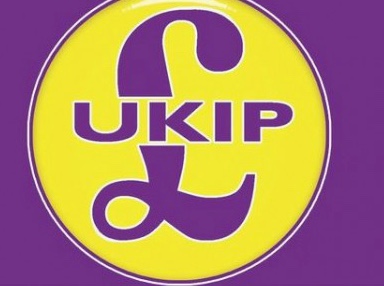 WITH the sudden presence of a Brexit Party candidate in Harlow, some wondered if there was a future for UKIP?

We spoke to the chairman of Harlow Ukip, who was very clear about there future of Ukip in Harlow.

Martin Harvey said: “I was most surprised to see that the Brexit Party might stand a candidate in the General Election.

UKIP has consistently been representing Harlow in our campaign to Leave the EU and regain our great country’s independence for over 20 years.

In this years council elections, UKIP polled over 20% in the nine wards where we stood in Harlow, whereas the Brexit Party polled only 10% in the by election in Wales a few weeks ago which caused the Conservative Leave candidate to lose.

UKIP will stand in Harlow at the next General Election, and if the Brexit Party stands they will only split the vote.

UKIP has won thousands of votes in Harlow over the years and we have excellent policies for both council and national government, whereas the ‘here today gone tomorrow’ Brexit Party is notable for its lack of policy and stability.

The current Brexit situation, mis-managed for three years, shows that we were correct when we said that the Article 50 method of withdrawal was a trap, as the withdrawal agreement demonstrates.

We need to leave, as is UKIP policy, by the simple move of repealing the 1972 European Communities Act, immediately after October 31st, and then from a position of strength with our UK Law once more supreme over EU Law, we may agree a free trade deal with the EU Countries.

“This straight-forward move means that we have full control over immigration, border control, fishing, finance and all the essential areas of government. Also we can then make trade deals with all the countries of the world, not tied to the shrinking EU economy”.