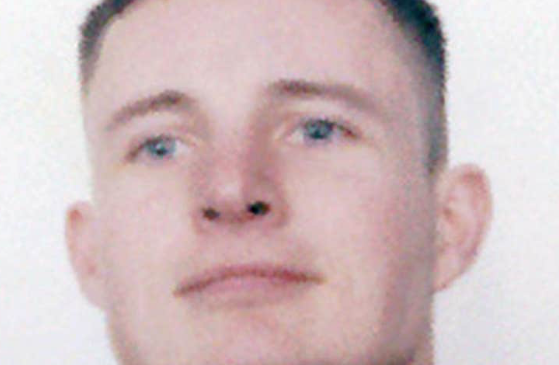 THE father of a man who died after a party at entertainer Michael Barrymore’s home 18 years ago is seriously ill in hospital, a friend said.

Terry Lubbock, 74, of Harlow, earlier this summer made a fresh appeal for anyone with information about the death of his 31-year-old son Stuart to come forward.

He said he would never stop fighting for justice.

A friend on Friday told the PA news agency that Mr Lubbock had been taken ill this week and remained in hospital.

Stuart Lubbock was found in a swimming pool at Mr Barrymore’s then home in Roydon, in March 2001.

Mr Lubbock had made a new appeal for information in July after Essex Police said 67-year-old Mr Barrymore had dropped a compensation claim made after he was arrested as part of an investigation.

“Someone knows something about what happened to Stuart,” Mr Lubbock had said.

He had said: “I’ll never stop fighting for justice for Stuart. It’s what keeps me alive.”

Mr Barrymore had sued Essex Police and claimed a wrongful arrest had cost him around £2.5 million in lost earnings.

Court of Appeal judges last year concluded he would be entitled to only “nominal” damages.

An Essex Police spokeswoman said in July that Mr Barrymore’s claim had been discontinued by agreement, and the force had not made any payment.