Concerns for Justin Ladapo who has gone missing in Harlow

A man who went missing from Harlow has been found. 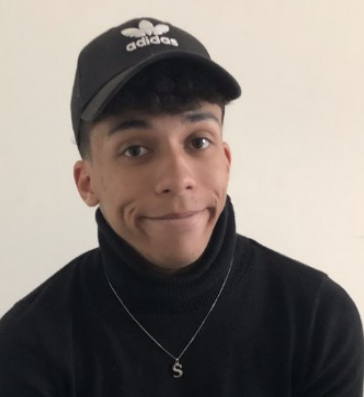 ESSEX Police are concerned for the welfare of Justin Ladapo who has gone missing in Harlow.

The 20 year-old was last seen at around 12.30pm today, Monday 9 September, and has been described to us as being of mixed heritage, slim, 5ft 10ins, with an afro-style haircut.

He was wearing a black baseball cap, a black coat and black tracksuit trousers.

They believe he also has a long black umbrella with him.

They are concerned for his welfare and need to find him to make sure he is okay.

If you’ve seen him or have any information about where he is please call Harlow police station on 101 quoting incident 544 of 9 September.