APPLICATION for premises licence for retail sales of alcohol. 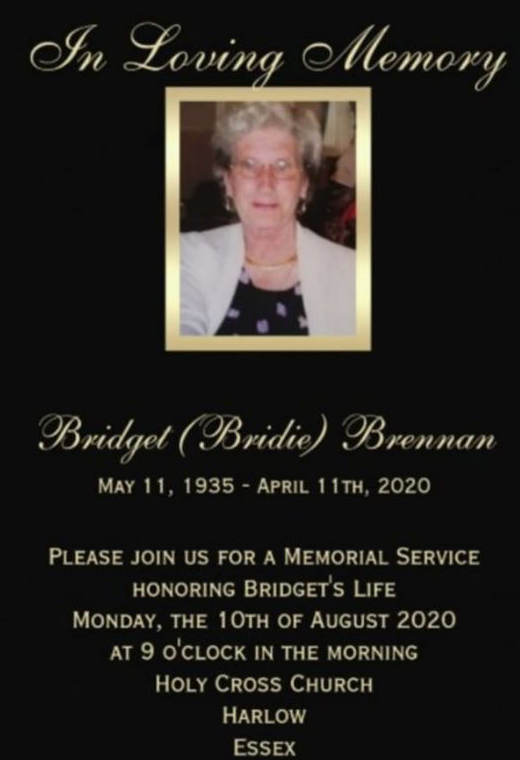 HERE are details of a memorial service for a much-loved Harlow resident, Bridie Brennan who passed away in April. 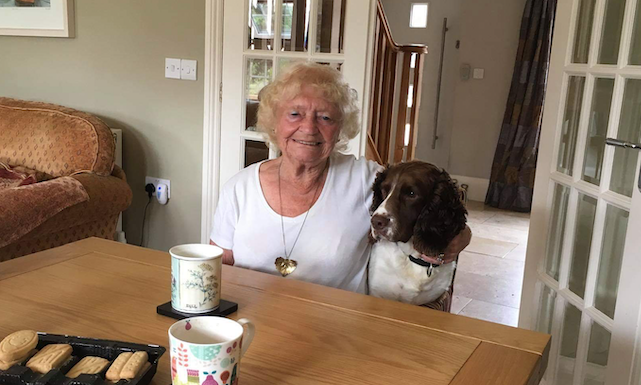 TRIBUTES have been paid to a much loved Harlow resident who has sadly passed away.

AS the editor of YourHarlow was not able to properly see his grandson (we went round as part of our daily walk but respected social distancing etc), he thought he would put his great musical skills and prowess on show by wishing Charlie “One of our own” Lane a happy sixth birthday through the use of the stylophone.

MY friend Christine Mayhew, who has died aged 77, made a success of three careers across her working life – as a midwife, sociology lecturer and counsellor. Each of them she pursued in Harlow, a town to which she had moved as a young woman in the 1960s and to which she made a great contribution over subsequent years.

YH would like to wish a happy 40th wedding anniversary to Harlow residents, Paul and Jill Aylott. 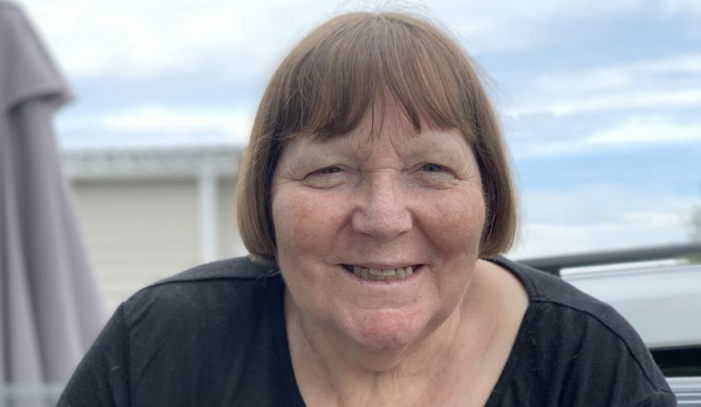 MOTHER, wife and friend to so many, Gill Bater, sadly passed away on Saturday 18th January. 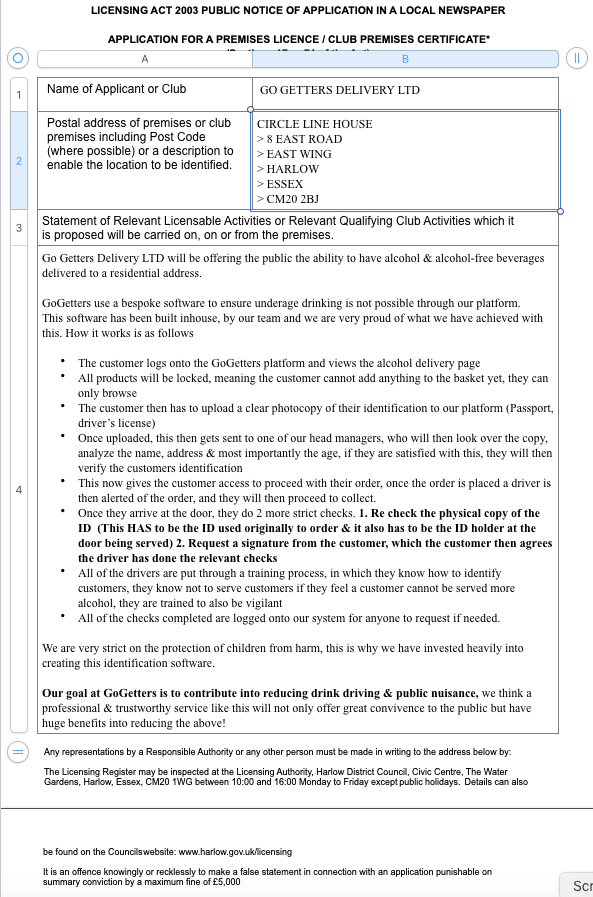 Final curtain for Dick Kilburn, the man who brought music to the Town Park 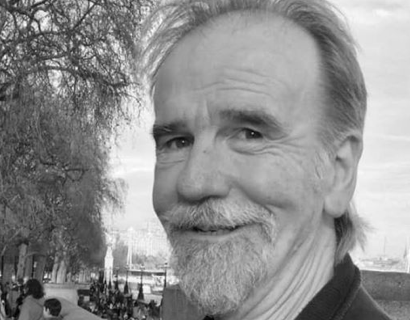 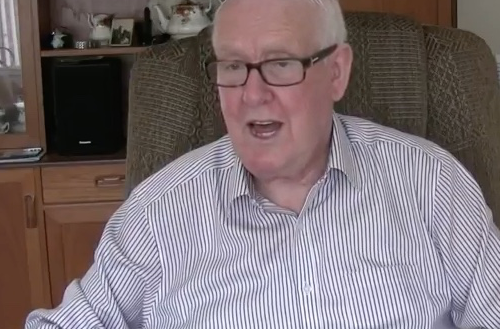 THE FUNERAL arrangements for popular Harlow resident, Bernie Ryan has been announced.

By Staff Reporter on May 1, 2019   Headlines, Lifestyle, Public Notices 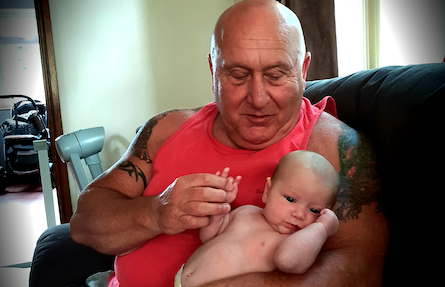 THE FAMILY of a very popular Harlow man have made a heartfelt appeal to the local community to help with his funeral this Sunday (May 5th).

Bernie Ryan: One of Harlow’s great Irishmen passes away

BERNIE was one of the thousands of Irish men and women who came live in Harlow in the fifties. They made it their home, they raised their children, they worked hard and they left an indelible mark on life in this town.

DETAILS OF the funeral for Michael Paris, a former teacher at St Mark’s West Essex Catholic Academy has been announced. 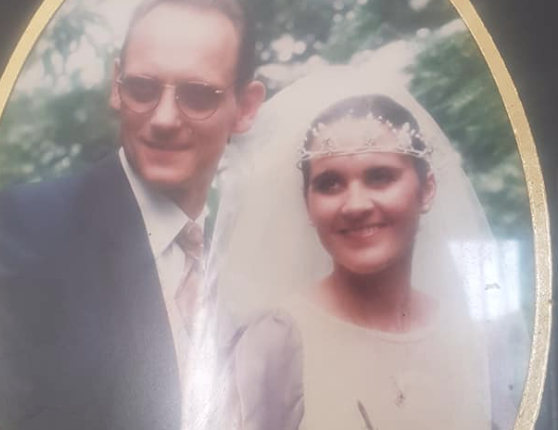 I would just like to wish my wonderful, honest, loyal, Danish husband Jorn (truly my best friend and my soulmate) all my love for our Silver Wedding Anniversary of 25 years on April 2nd 2019.

YOUR HARLOW has opened an announcements page. We are aware that it is an important part of a newspaper and so as the only Harlow-based news organisation, it is important that we provide this service. 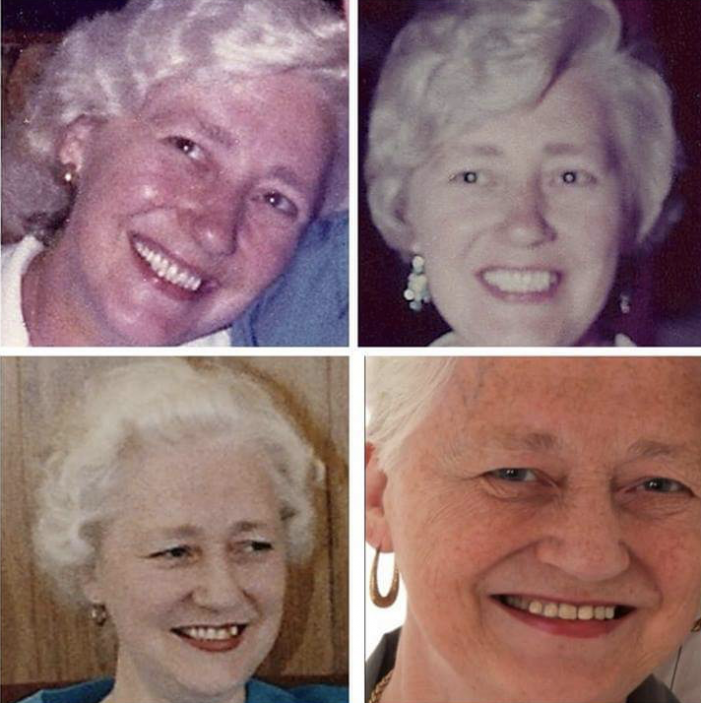 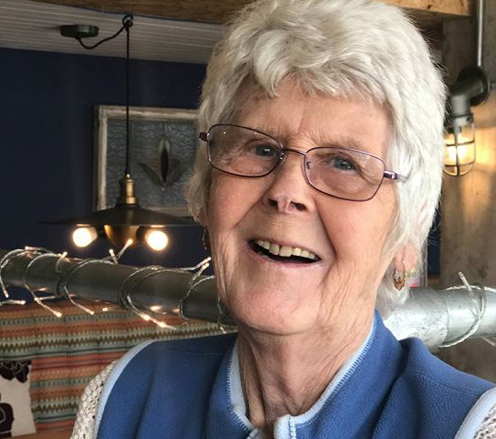