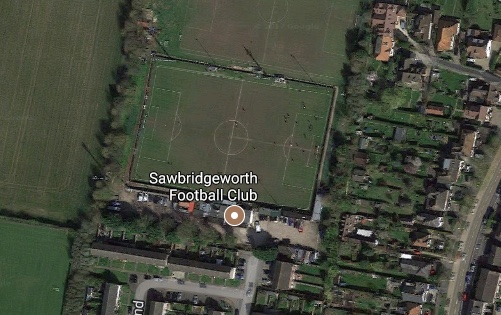 POLICE are investigating an incident after a football match where a player is alleged to have threatened his opponents with acid. The incident occurred at a match on Saturday August 19th between Sawbridgeworth Town Reserves and Thurrock Reserves in the Essex Senior League. A scuffle took place at the end of the game. A player […] 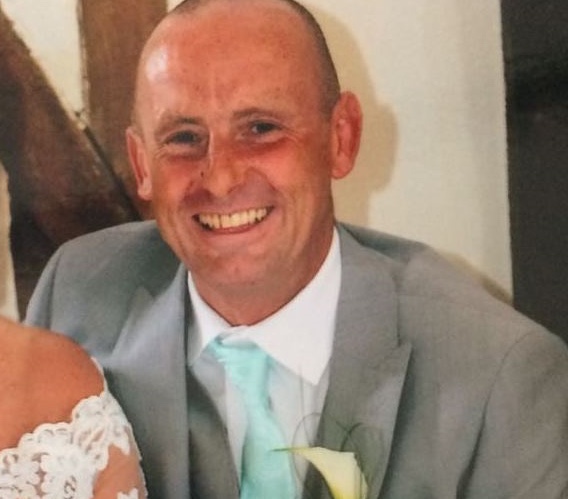 A wife has paid tribute to her “gorgeous husband” of eight weeks, who died after being assaulted in Harlow.

Harlow man charged with the theft of £50,000 of children’s clothes 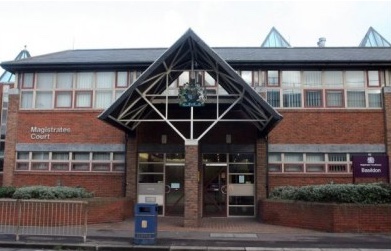 A HARLOW man has been charged with theft of £50,000 worth of children’s clothes from a Harlow factory.

A WOMAN faces several charges of letting a dog be out of control and injuring a person in Harlow Cherise Hart, aged 29, Carnegie Close Enfield was charged with the following On 22/01/2017 at Harlow, were the owner of a dog, namely TAN AND WHITE BULL DOG, which was dangerously out of control in MARK […]

A MAN living in Harlow is set to stand trial over possession of a false passport.

TWO fairground workers have pleaded not guilty to the manslaughter of a girl who was fatally injured when the bouncy castle she was playing on blew away. 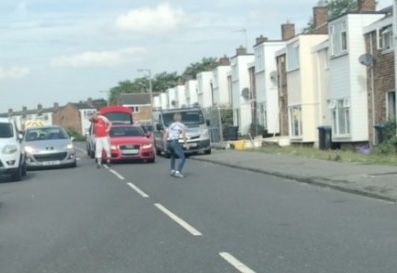 ESSEX Police have yet to make any arrests or charge any person over an alleged chemical attack in Harlow last month (July). 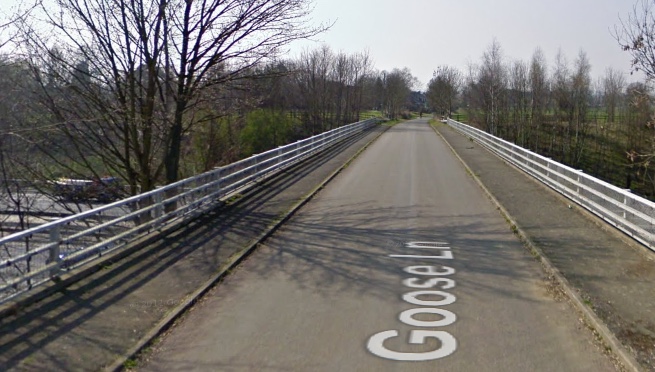 DETECTIVES have been progressing their enquiries as they investigate the death of a driver on the M11. 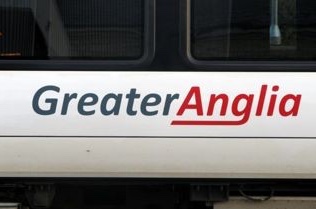 Nearly 500 people have been fined over £72,000 for fare dodging in prosecutions brought by Greater Anglia in the last month. They were stopped by Greater Anglia Revenue Protection Inspectors on trains in Essex and London. People who deliberately travel on the train without buying a ticket are prosecuted by Greater Anglia. On Wednesday 2 […] 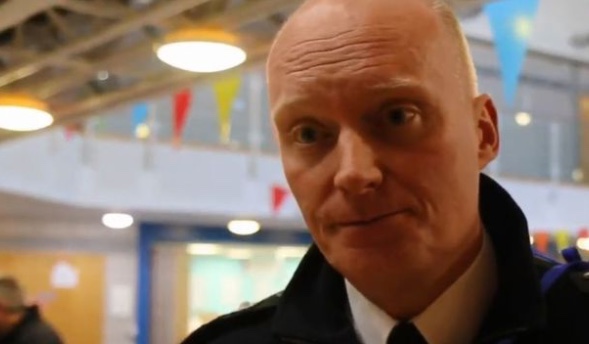 A high-ranking Essex Police officer accused of being verbally and physically abusive towards colleagues is to face a gross misconduct hearing.

ESSEX Police has had reports that purses have been stolen from handbags in Harlow Town Centre.

Woman charged over “Rooftop Siege” set for trial in August 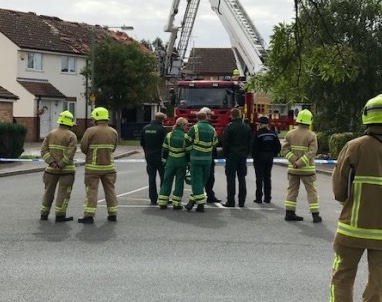 A WOMAN is set to stand trial in August over a number of charges relating to an incident at Markwell Wood in July.

Essex Police may re-examine “racial taunts” at The Stow 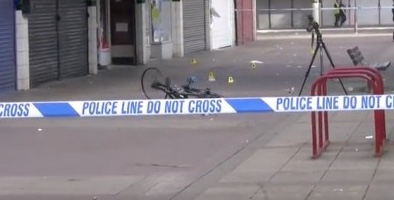 AN Essex Police spokesperson said: “This aspect of the case was considered, although given the seriousness of the incident, investigating the death of Mr Jozwik and to get to the truth of what happened was our primary focus.

Chingford drug dealer gets five years after being snared in Sumners 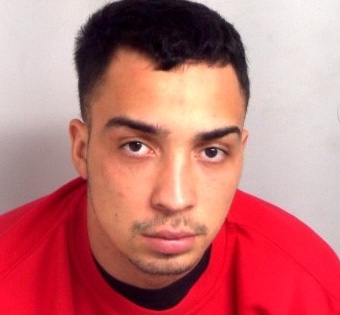 Alberghini of Hungerdown, Chingford was arrested and tests showed he had traces of Heroin and Crack Cocaine in his system. He was taken to hospital for his own safety because officers correctly believed he had swallowed the drugs.

A teenager has been found guilty of manslaughter following the death of a man in Harlow. The 16-year-old boy, who cannot be identified for legal reasons, was convicted of manslaughter by a jury today, Monday July 31st, following a trial at Chelmsford Crown Court. Arkadiusz Jozwik, known as Arek, and two friends had been out […]

Church Langley man sent for trial over meeting with child

A HARLOW man has appeared in court on a charge relating to meeting a child.

A teenage boy accused of killing a man was “scared” and trying to defend his friends, a court has heard.

THREE men have been arrested in connection with a robbery at a shop in Harlow.

Man in serious condition after stabbing near Post Office Walk

POLICE were called to reports that a man was stabbed in Post Office Road, Harlow, at around 2.20am today (Sunday, July 23).

FOUR men have been convicted following a serious assault on a teenager in Harlow that left him with serious fractures to his face requiring surgery and fluid on his brain.

Harlow man wanted in connection with serious assault in Thornwood

ESSEX Police want to speak to him about an incident in which two people were assaulted and a dog was attacked.

ESSEX Police are investigating reports a man was assaulted in Longfield, Harlow, shortly before 10am on July 8.