PROJECTS to increase the number of people trained in the construction industry and tackle skills shortages in the sector have secured funding through the Construction Skills Fund, provided by the Department for Education and managed by the CITB (Construction and Industry Training Board). Of the 26 projects in England to receive a share of more […]

THE Harvey Centre is set to host a movie awards night with a difference at their Cineworld Cinema on Thursday 29th November, complete with a red carpet and photo opportunities for all. 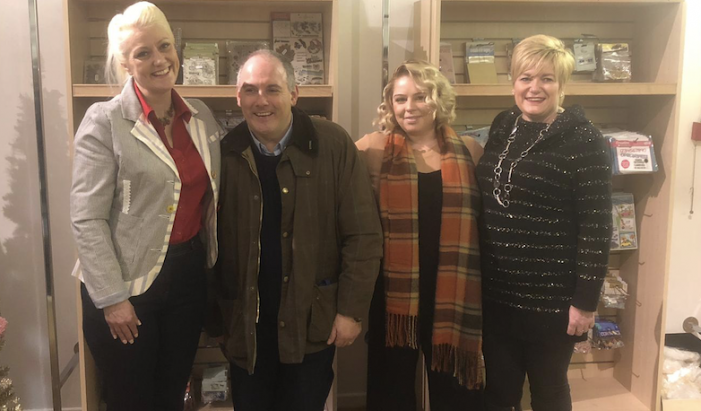 ‘In The Making’ Opens For Business By Callum Hibberd ON Saturday, a shop completely run by the students from Harlow College’s supported studies department opened to the public. The shop, which was officially opened by Carly Duff, is to sell unique products which have been made from completely recycled products. All products have been made […] 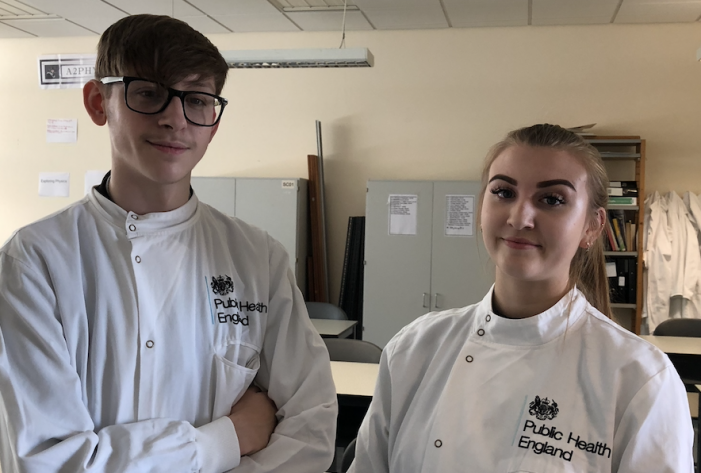 PUBLIC Health England today signed an agreement with Harlow College to develop a strategic partnership to explore opportunities for students to work and be trained at their new £450million campus in the town. 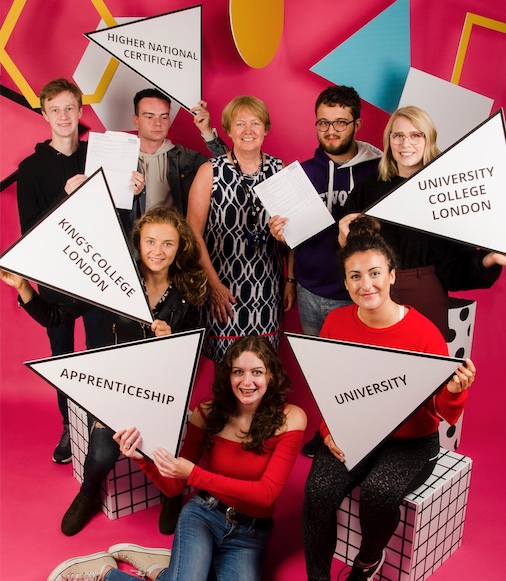 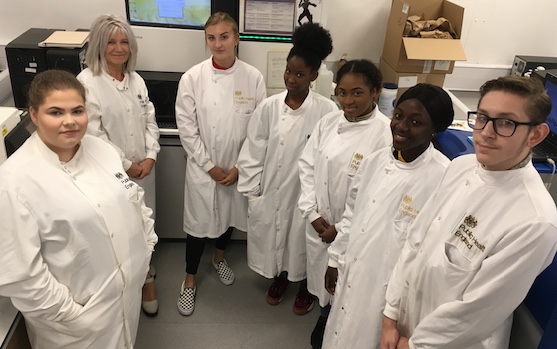 PUBLIC Health England hosted what it hopes will be the first of several work experience visits for students from Harlow where it is creating a world-leading public health science campus. 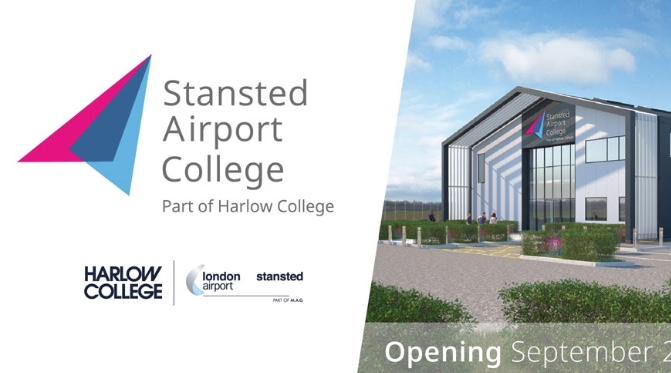 STANSTED Airport College has welcomed its first tranche of students. The first on-site college of its kind at a major UK airport is a joint venture between Harlow College and London Stansted reports Business Weekly. 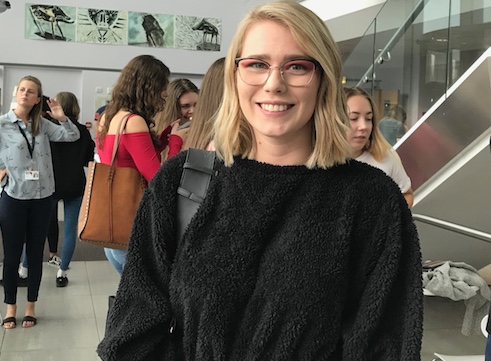 Red Hot Results for Harlow College A Level Students WHILE Britain has been basking in record-busting temperatures, Harlow College Sixth Form students kept their cool to record another sizzling set of A Level results. This is the only the second year that most A Levels have been assessed solely on end-of-second-year exams rather than coursework […]

By Staff Reporter on May 9, 2018   Education, Further/Higher, Harlow College, Headlines

THE brand-new Stansted Airport College is celebrating its 250th confirmed trainee, as construction work on the site intensifies ahead of the planned opening this September. 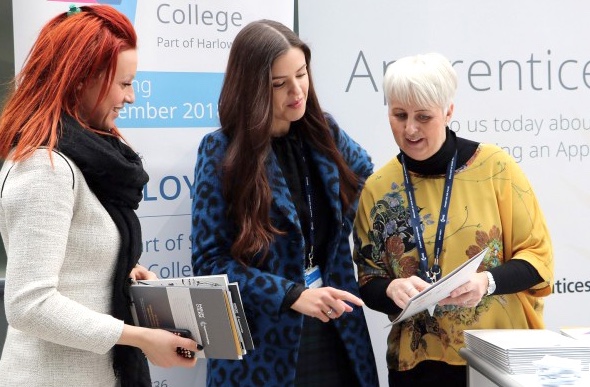 Harlow College celebrated National Apprenticeship Week 2018 with a series of events, both at the main Harlow College campus and at venues across the region. Here’s how the week unfolded. MONDAY The week began with a highly successful event at Braintree’s STEM Innovation Centre, where College staff were on hand to answer questions from 1,300 […] 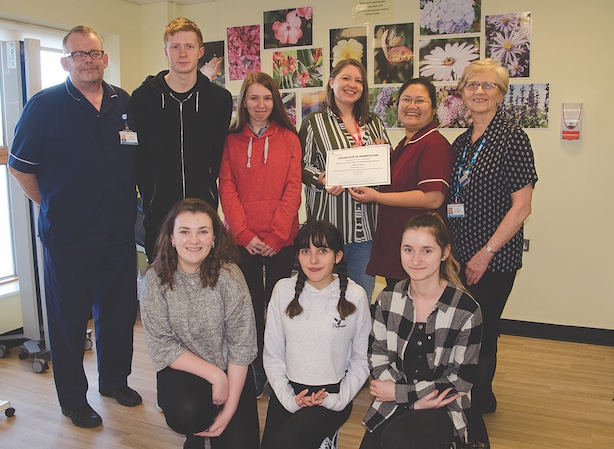 HARLOW College photography students have helped create a nature-themed environment in a ward in The Princess Alexandra Hospital, by donating examples of their work to create a brighter space for patients. 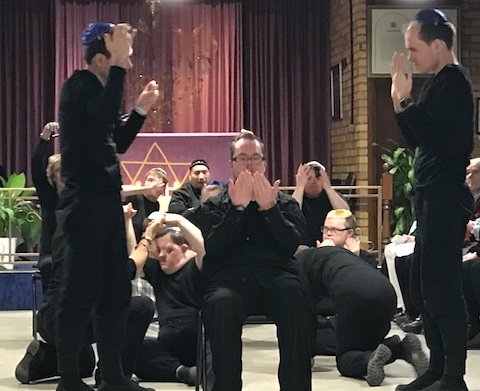 THE HOLOCAUST Educational Trust is currently offering two Harlow College students the opportunity to take part in the upcoming Lessons from Auschwitz Project. 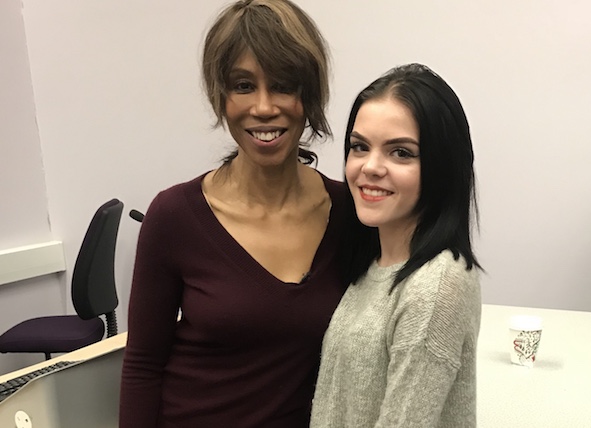 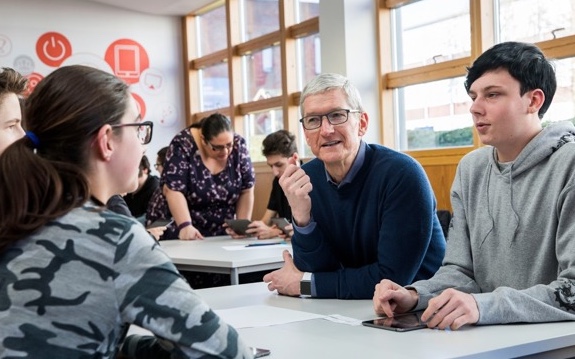 ON Friday 19 January Harlow College was delighted to welcome Tim Cook, CEO of Apple, to meet staff and students to see how we are adding coding and app development to skills for our students in their future careers.

AS a part of a tour in Europe to promote Apple’s new university coding courses, Tim Cook sat down for a wide-ranging discussion during his stop at Harlow College. The first part of the discussion was about the utilization of technology both in and out of the classroom. Cook noted that even though Apple has […]

A FORMER Harlow College journalism student has won a top award for journalism. Abigail Weaving has won the Paul Durrant Award, which is presented annually to a newly-qualified journalist working on a newspaper in the East of England for their performance in the National Qualification in Journalism exams. Abigail won £250 for her results, which […] 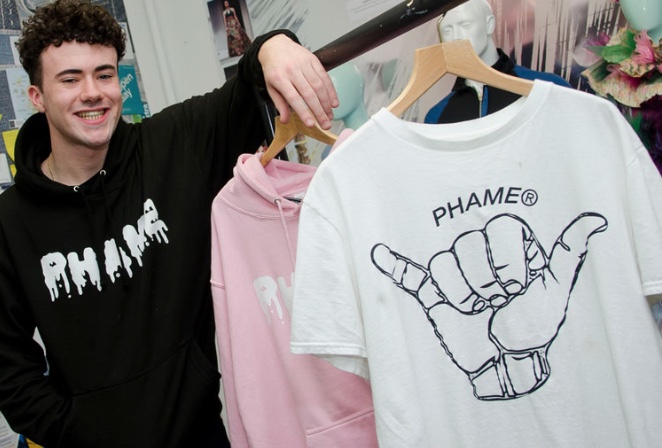 RELEASED in March 2017, Leigh partnered with his friend, Antoine to find the best way to promote their clothing. They currently sell jumpers, t-shirts, wristbands and key rings. 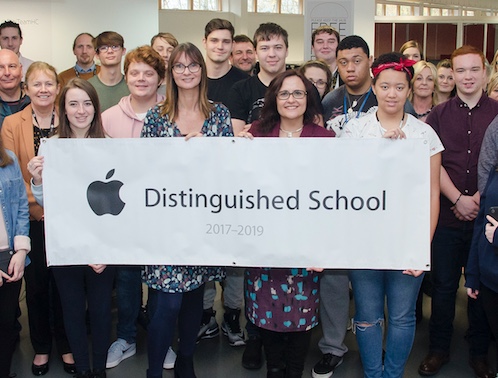 THE most outstanding individuals and institutions that the FE sector has to offer have been recognised in the shortlist for the 2018 Tes FE Awards. 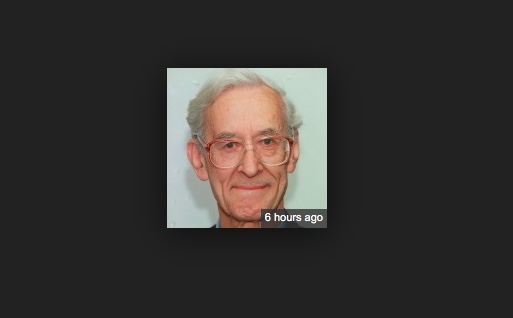 A journalism training pioneer whose career in regional papers began before World War Two broke out has died aged 96. 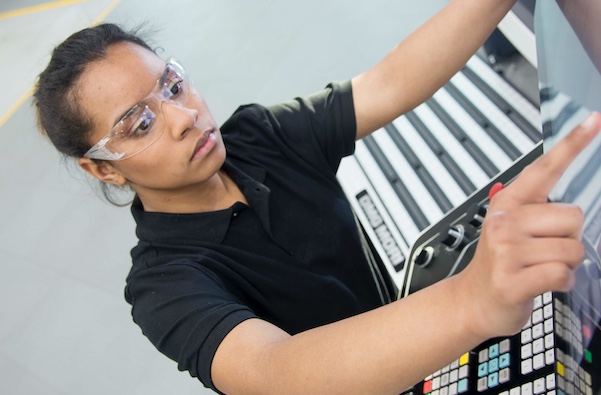 HARLOW Advanced Manufacturing and Engineering Centre (HAMEC) has been chosen as a finalist in the Skills Innovation of the Year award at the 2018 Semta Skills Awards. 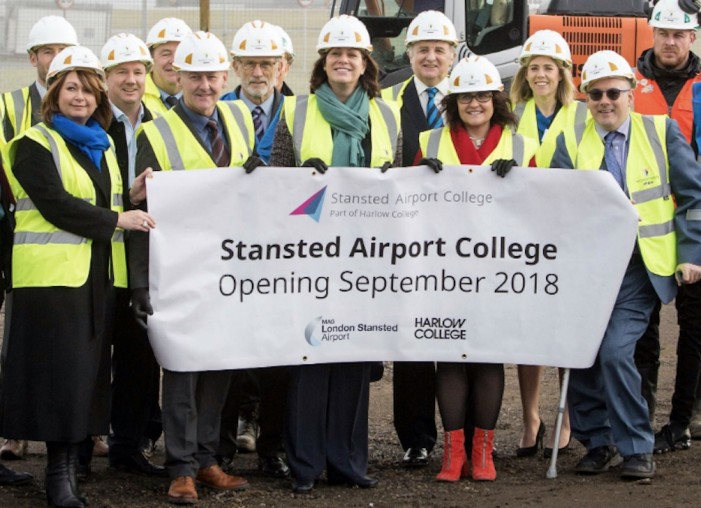 THE Minister of State for Climate Change and Industry, Claire Perry MP, was at London Stansted Airport to see the start of the construction phase of the new on-site technical college and to also launch the Government’s Industrial Strategy.

Harlow leads Britain’s Skills Revolution “I’m proud to see that Harlow has been used as a case study in the Industrial Strategy. With a new Enterprise Zone, the imminent move of Public Health England, a new M11 Junction (7a) and now the expansion of Harlow College, we really are unstoppable. On the day the Government […]