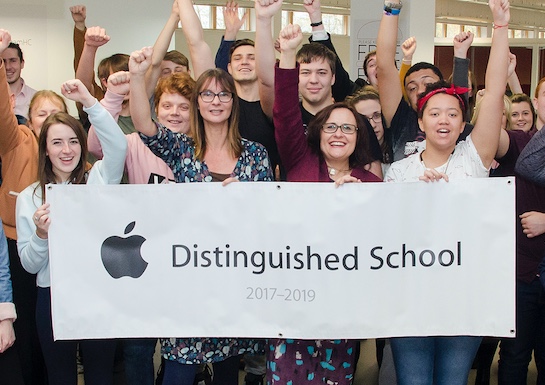 Harlow College named Apple Distinguished School HARLOW College is delighted to announce that it has been recognised as an Apple Distinguished School for 2017–2019 for its enterprising approach to transforming learning, teaching and assessment: by creating personalised curricula; instilling and developing digital confidence in line with industry needs and investing in a five year plan […]

DURING the summer the College held its annual Runway Fashion Show, showcasing the amazing collections created throughout the year by our Level 3 Fashion students, who worked on live briefs with prestigious clients such as Menswear at Debenhams and Diesel. Menswear at Debenhams The brief was to design and create a menswear garment, working with […] 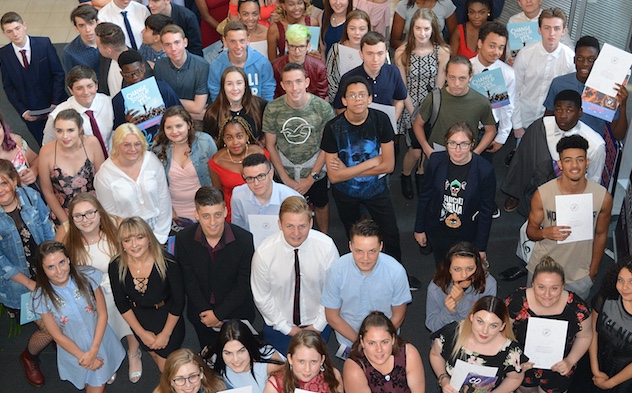 A number of students enrolled on the National Citizen Service (NCS) programme, for 15-17 year olds, have raised a healthy sum of money for local Hastingwood based charity, St Clare Hospice, as part of the scheme. 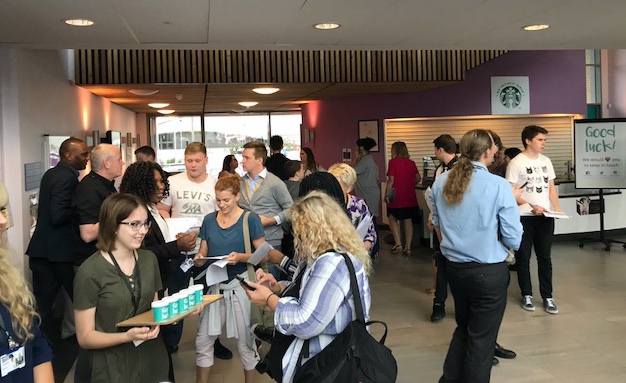 Gold Standard College students achieve top A Level results JUST like GB’s golden relay team at the athletics World Championships, Harlow College sixth form students have struck gold with yet another set of stunning A Level results, despite national uncertainty over the new exam syllabuses. This is the first year that most A Levels have […]

A unique project that will boost the skills and economy of Essex has taken a major step forward after London Stansted Airport and Harlow College received planning permission from Uttlesford District Council for a new £11 million technical skills college at the airport.

By Staff Reporter on May 11, 2017   Education, Harlow College, Headlines

LONDON Stansted and Harlow College have submitted a planning application to build a new technical skills college at the airport – the first of its kind at any airport in the country.

HARLOW College Level 2 Media students have been working on a crucial project with the East of England Ambulance Service to produce materials highlighting the damaging effects that hoax calls can have on the ambulance service and members of the public, often depriving them the chance of a speedy response when they need it most. 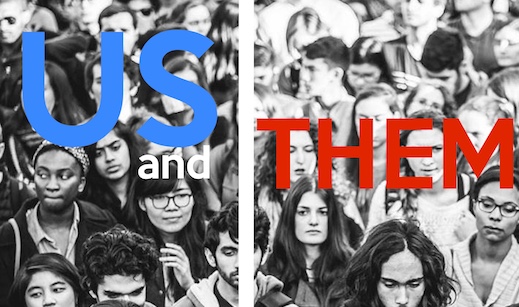 TWO colleges have joined forces in a Home Office-funded project exploring the themes of community cohesion and the issues of far-right extremism. 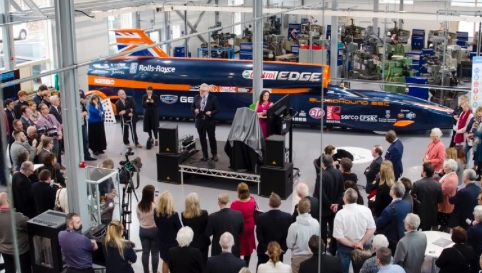 The Unloc Enterprise Academy is pleased to be working with Harlow College to deliver high quality, face paced, enterprise education to over 75+ students.

FRESH from their recent educational trip to Ghana, where A Level students climbed the highest mountain and the tallest waterfall, the students have now scaled new heights in their A Level exams, securing Harlow College’s position at the summit for Student Progress.

By Staff Reporter on May 23, 2016   Communities, Education, Harlow College

THIS week YH will give an insight into what life is like for a range of students at University Centre Harlow. Today we meet Jane, who is studying a BA Early Childhood Professional Studies at the Uni.