Harlow Council leader: “Resilience is key over next six months”

THE LEADER OF Harlow Council is asking residents to be resilient over the next six months and perhaps beyond. Councillor Mark Ingall made the comments as restrictions in relation to Covid-19 are tight and may become tighter. YH went to his office in the Water Gardens to discuss this and a number of other matters. […]

LAST Monday, the Agriculture Bill is set to return to the Commons, for voting on the Lords’ amendments. These amendments to the Bill have been put in by the Lords,

HARLOW Playhouse has been awarded £531,551 as part of the Government’s £1.57 billion Culture Recovery Fund (CRF) to help face the challenges of the coronavirus pandemic and to ensure they have a sustainable future; the Culture Secretary has announced today.

GCSE and A Level exams to be delayed 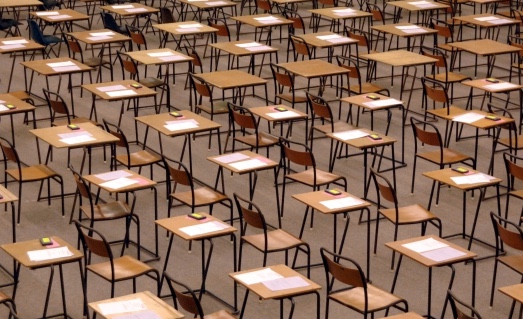 MOST GCSE and A level exams will be pushed back by three weeks in 2021 to give students more time to prepare, the government has announced today. Almost all exams will begin on 7 June and end on July 2, a statement from education secretary Gavin Williamson will state today, backed by prime minister Boris […]

Letter to Editor: Concern over number of passengers on Arriva buses 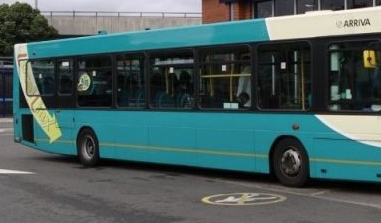 DURING the Covid 19 crisis, users of public transport are told to wear masks and remain socially distanced to help protect the health and safety of themselves and their fellow passengers. 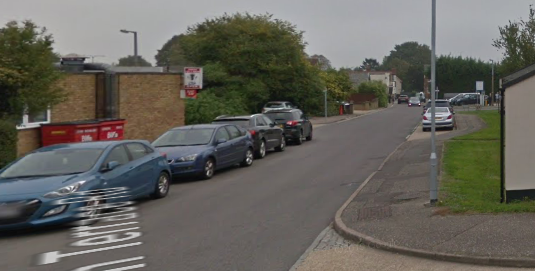 A PLANNING application to convert a redundant launderette into a daycare nursery has been put before the Harlow Council planning committee.

HE added: “Universities seem to be very active in terms of pulling down statues, but when it comes to the Holocaust so many seem prepared to turn a blind eye. Is this not shameful?”

MPs could receive a pay rise of over £3,000 a year from next April under new proposals from the Independent Parliamentary Standards Authority.

The Chequers pub to have its licence reviewed 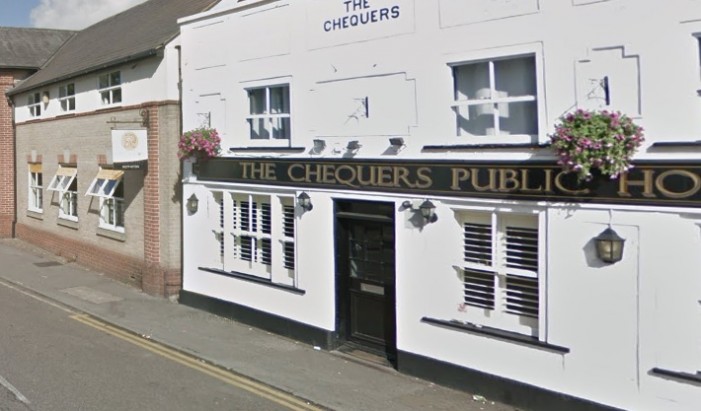 THE Chequers pub in Old Harlow is set to have its licence reviewed. The Market Street pub has been the centre of a number of complaints that it had been failing to adhere to coronavirus safety regulations. Recently, the Harlow Council portfolio holder for environment said it was in the “last chance saloon” when a […] 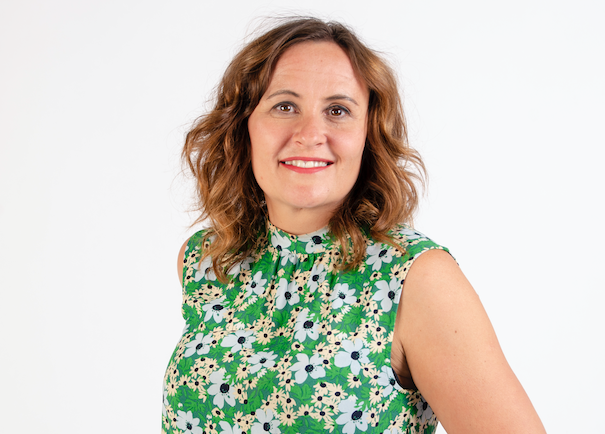 Principal recognised in Queen’s Birthday Honours List  KAREN Spencer, Principal and CEO of Harlow College and Stansted Airport College, has been awarded an MBE (Member of the Order of the British Empire) in the recent Queen’s Birthday 2020 Honours List.  The honour is in recognition of her contribution to Education and Aviation and caps a […]

HARLOW Council is set to discuss a programme of compulsory purchases as part of their regeneration programme in the town. 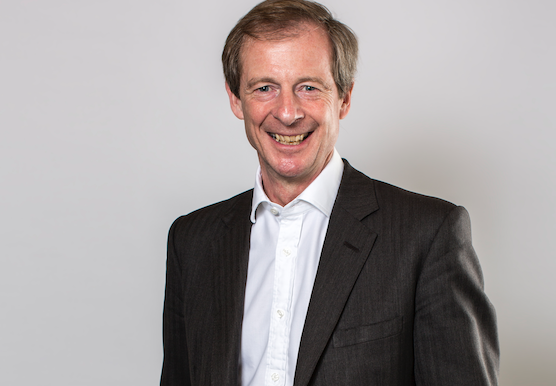 ndustry discusses the impact of potential planning reforms on garden communities
The Building Garden Communities programme, in partnership with SELEP (South East Local Enterprise Partnership), Essex Developers Group and Kent Developers Group, brought together a round table of experts on 24 September to discuss the government’s white paper on planning reforms and its potential impact on garden communities.
The round table discussed the current planning system, thoughts on the planned proposals, the importance of infrastructure and what they believed would be the key drivers for garden communities.
Key highlights included:
The need for a local plan to help drive development forward in a viable way
Better resource for planning and development departments in councils
A call for government to have a national policy framework for garden communities with their own infrastructure and funding plans
Infrastructure to be prioritised with NSIP (Nationally Significant Infrastructure Project) status to help move proposals forward.
The full report is now available to read here.
The round table was part of a wider programme bringing together experts from across the region to highlight the opportunities and challenges for garden communities with support from SELEP, Essex Developers Group and Kent Developers Group.
Participants included Victoria Hills, RTPI; Jonathan Buckwell, DHA Planning; Mark Curle, Essex Developers Group; Nick Fenton, Kent Developers Group; Tara Gbloade, Gbolade Design Studio; Liz Gibney, Lee Evans Partnership LLP; David Godfrey, Kent County Council; Carl Hockey, CHP; Brian Horton, SELEP; Guy Nicholson, Harlow and Gilston Garden Town; Alastair Pollock, South Essex Housing Group; Jeremy Potter, Chelmsford City Council; Andrew Taylor, Countryside and Rupert Warren QC, Landmark Chambers.
In the SELEP area, the government has already supported proposals for 134,600 new homes, along with around 90 hectares of employment land and 36 new schools, providing a third of the government’s planned garden community homes.
You can find more details on the programme at gardencommunities.co.uk 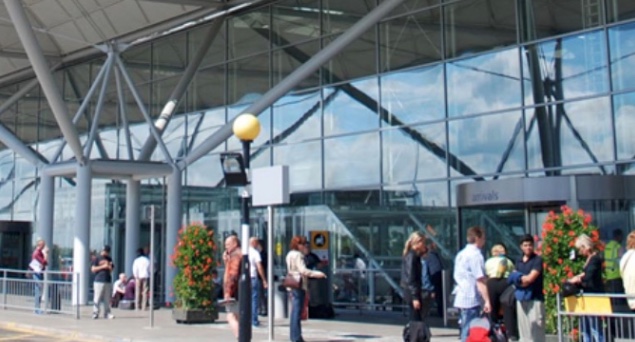 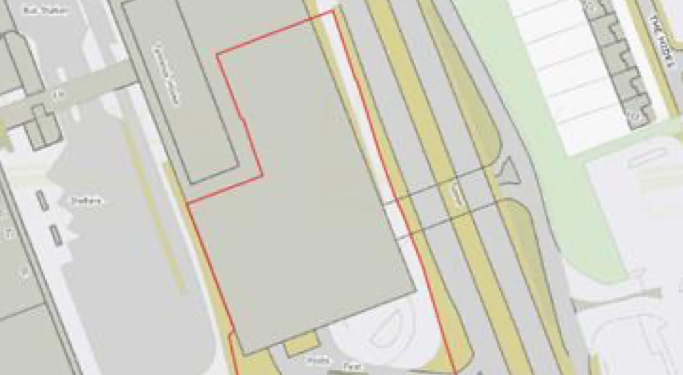 PLANS for 150 homes on Terminus Street are set to go before the Harlow Council planning committee. 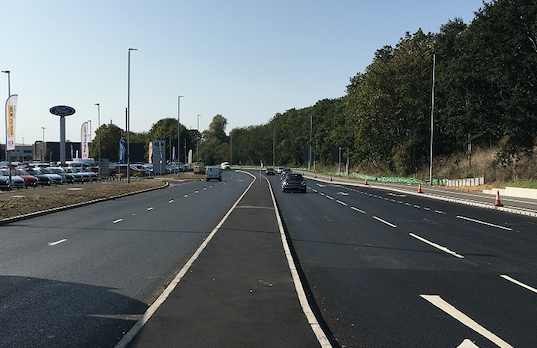 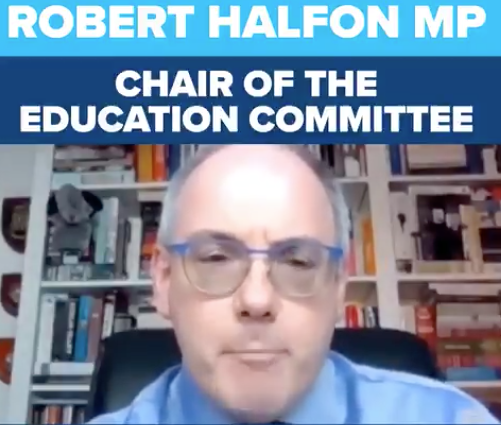 HARLOW MP, Robert Halfon, is calling on the Government for a national long-term strategy to combat child food hunger across the UK.

HARLOW Council is preparing to bid for up to £25million worth of funding from the government’s Towns Fund and, as part of this, is inviting residents to view proposals for four projects.   The council has already secured £1m from the fund, which will be invested in improvements to Harlow town centre, but is now preparing […] 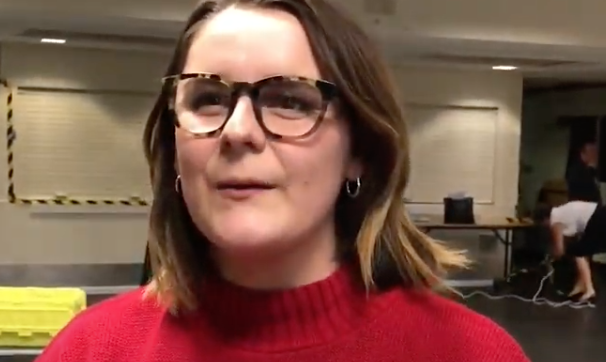 POPULAR Netteswell councillor, Shannon Jezzard (Labour) has decided not to defend her seat at next year’s local elections. 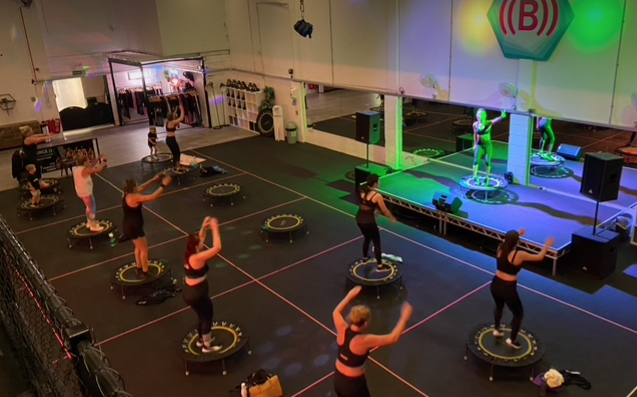 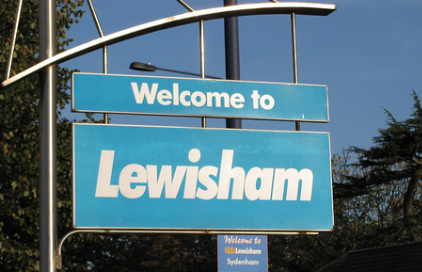 LABOUR-run Lewisham Council is continuing to house homeless families in Harlow despite concerns about conditions.

RACHAEL Maskell MP, Shadow Minister for the Voluntary Sector and Communities held an online meeting today (Tuesday 6 October) with local charities and grassroots voluntary organisations in Essex and Hertfordshire to discuss the impact and challenges they face as a consequence of the COVID pandemic and what the Government should be doing to support them. Over […] 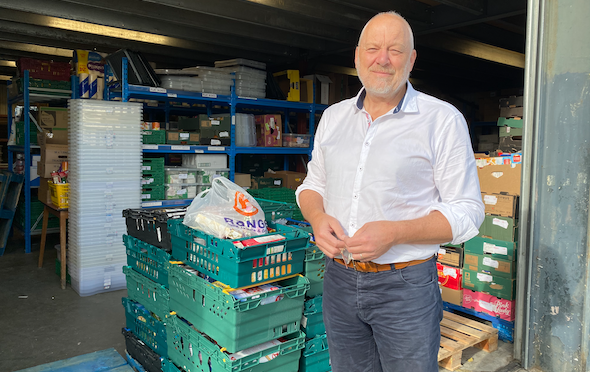 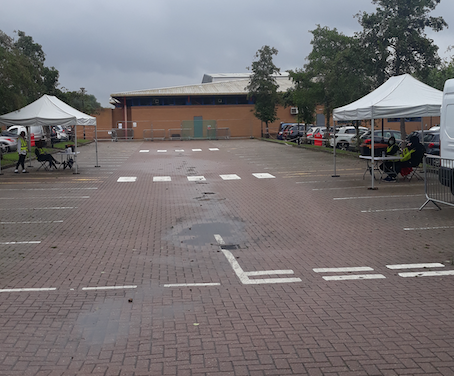 THE NUMBER of days that the HTS depot in Harlow can be used for Covid-19 testing has been extended from two days to four.