Triathlon: Support Harlow’s Anna as she takes on the Ironman challenge 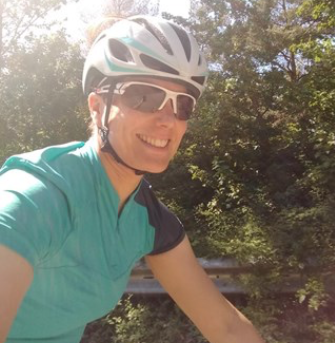 A HARLOW athlete is set to take on an Ironman but not quite how she first planned. 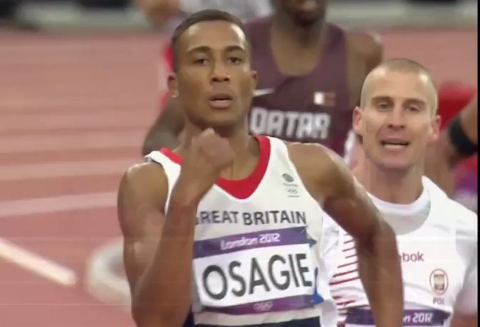 YOU may have noticed that that the BBC is re-running their coverage of London Olympics of 2012. 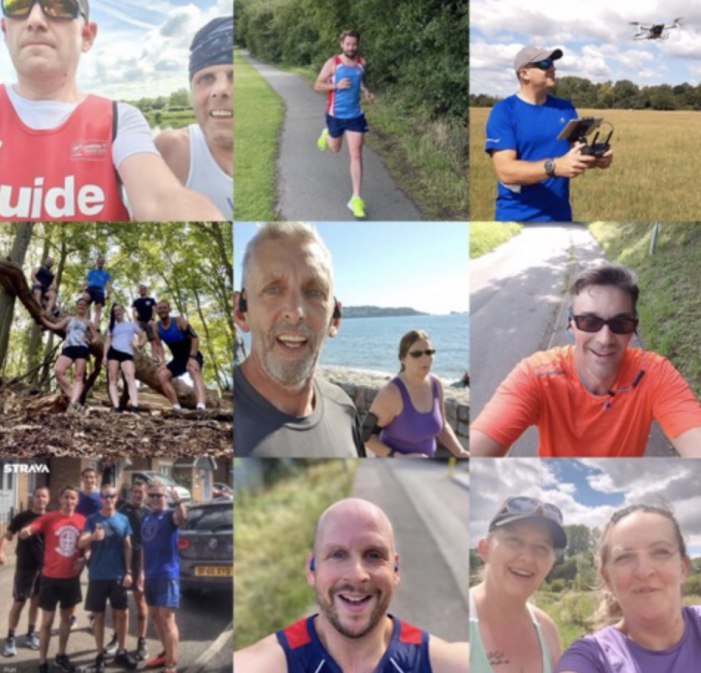 THIS has been a challenging time for runners. Most are sociable creatures and enjoy running with friends as well as the whole social scene. Many people have taken up running over the last few years for the good of their mental health and it has worked wonders for them. It has been great to see […] 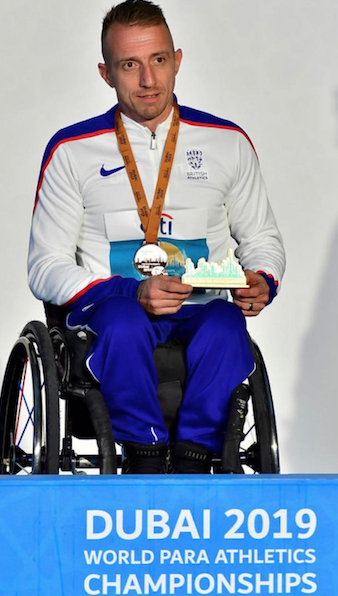 Children’s Author Teams up with Sport Champions to Raise Funds for UK Zoos A HARLOW Paralympian has joined forces with a children’s author to raise funds for UK zoos, including Colchester Zoo. Richard Chiassaro, who represented Team GB in the 2016 Paralympics has partnered with Josie Dom, author of popular children’s picture books Lum and […]

FOR three long months, Harlow athlete Grace Iyinbor has been unable to compete as an athlete. Last year, Grace, who now competes for Enfield and Haringey, made great strides in not only her favourite event (Javelin) where she came sixth in the Southern England Champs but also multi-events as well.

YH’s sports channel has been a bit quiet over the last few months. We have especially missed the Athletics reports. Every Tuesday, Harlow Running Club sends us their weekly reports. Every Saturday, we report from the Harlow parkrun. 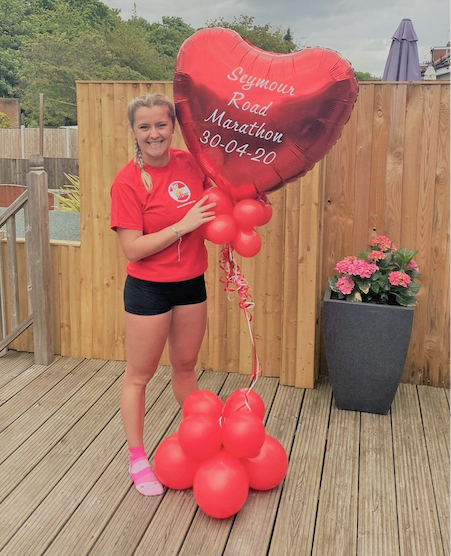 PASSMORES P.E. teacher, Sidnie Sales has achieved the astounding feat of running a marathon and raising thousands of pounds for charity whilst the country remains in lockdown.

Athletics: Harlow runners philosophical on day London Marathon should have been run.

THERE ARE many Harlow residents who should have been running the London Marathon today. They have all expressed their disappointment but they may have had an eye on the sunny weather today and thought that may have been a challenge. However, they all put in the hard miles over the winter and sacrificed many a […]

Be like Chris and do the Virtual St Clare Hospice 5K 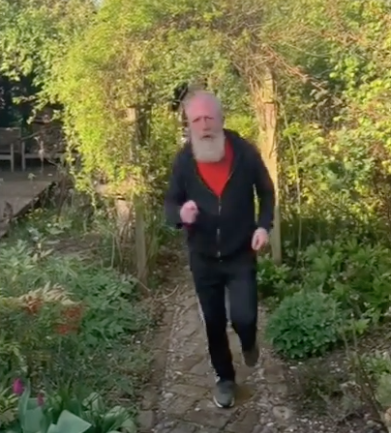 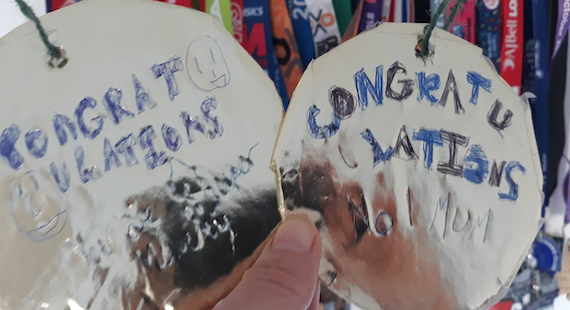 WITH a halt being made to the athletics calendar due to the coronavirus pandemic, YH has taken the time to ask some of Harlow’s runners the following questions:

Harlow Running Club Awards Night for those who go the distance

HARLOW Running Club held its annual awards night last week to celebrate the acheivements of its members during the last calendar year. The awards are the Club Championship and Age Awards, and the Club Captains Awards.

Athletics: Come and run the Harlow 5 and 10 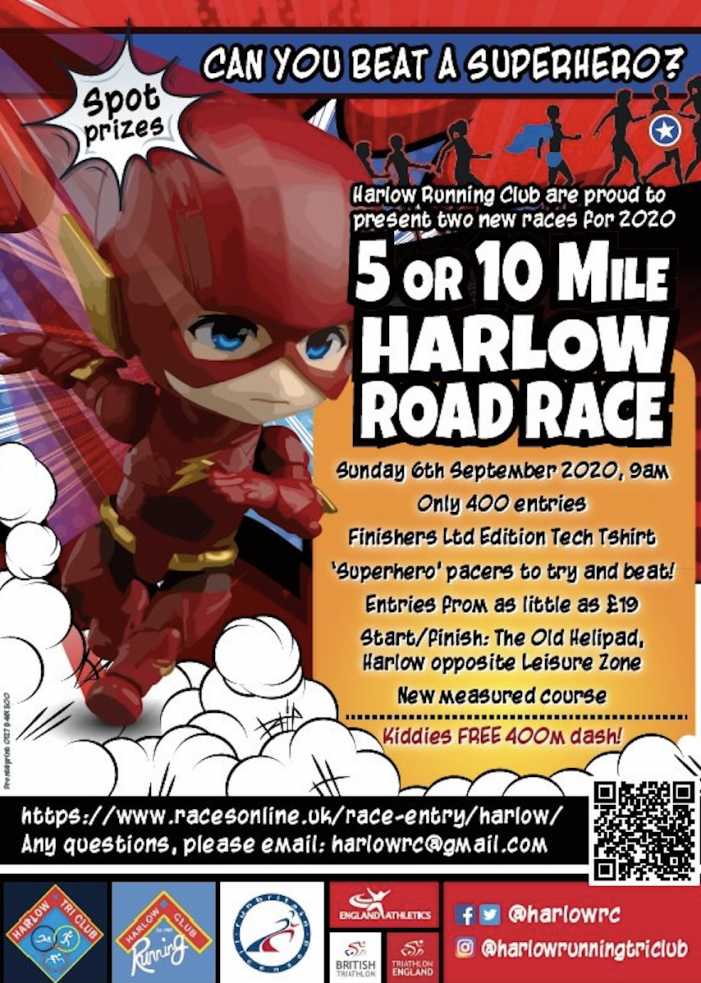 IN SEPTEMBER, Harlow Running Club is hosting the Harlow 5 mile run and the Harlow 10 mile run. 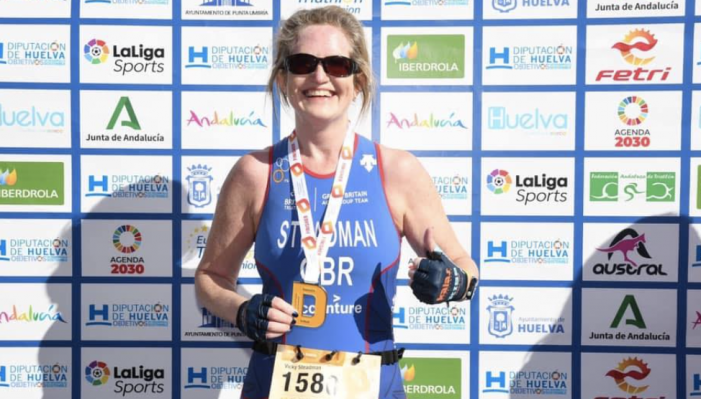 HARLOW Running Club members were out and about at several events over the weekend, both at home and abroad, with many achieving personal best times. 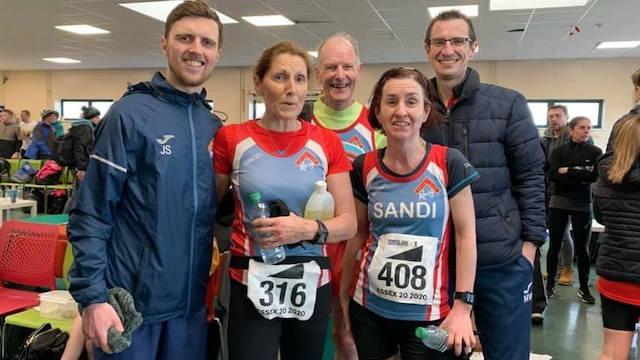 THIS weekend it was a big weekend for Harlow Running Club (HRC) in many ways as the club took to the roads and parks across Essex, Hertfordshire and Central London. 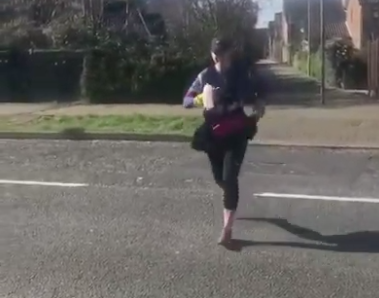 A PERSONAL trainer, who will tackle this year’s Virgin Money London Marathon, raised more than £1,250 towards her fundraising target with a charity quiz night. 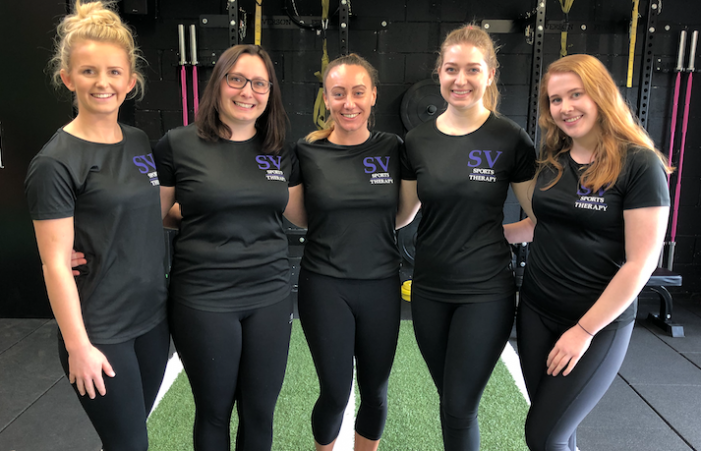 IT IS now eight weeks until the London Marathon or if you are panicking, next month!

Harlow parkrunners go above and beyond

IT SEEMED somewhat appropriate that on Saturday morning, the Harlow parkrun was taken over by members of Parkrunandbeyond. 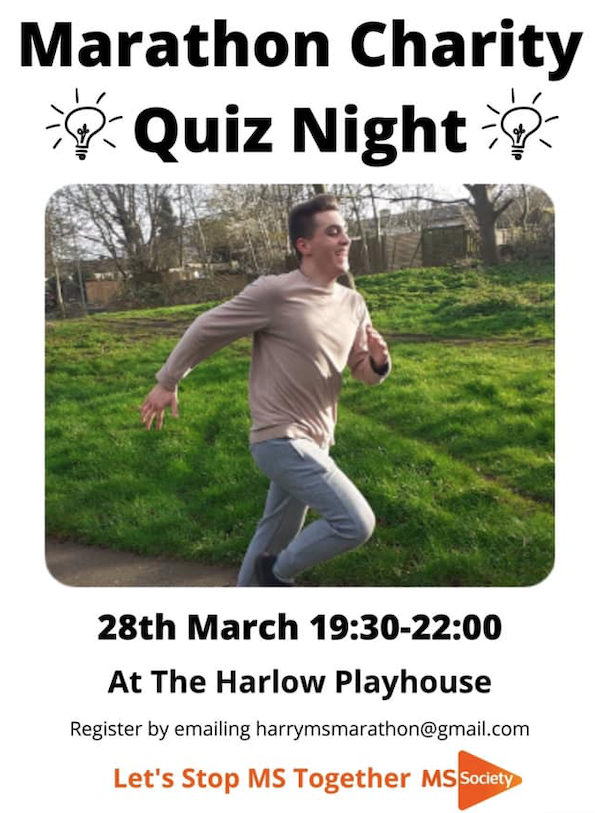 TO help towards raising this sum, I’ll be hosting a quiz night on the 28th March in Studio 2 at the Harlow Playhouse, which you are all invited to – as well as family, friends, strangers and pets. 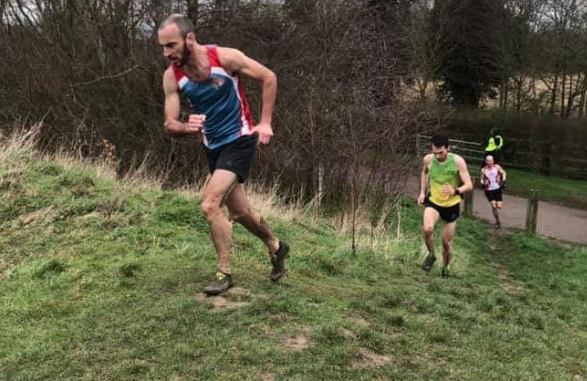 HARLOW Running Club hosted the 3rd round of the East Herts and West Essex Cross Country League on a mild but breezy Sunday morning. The 5 mile course started and finished on Newhall playing fields then continued onto the very muddy surrounding woods and farm fields. The men’s team fared better on the day, finishing […]

HARLOW Olympian Andrew Osagie put in a fine performance to take a silver medal in the 800 metres at the National Indoor Championships at the weekend. 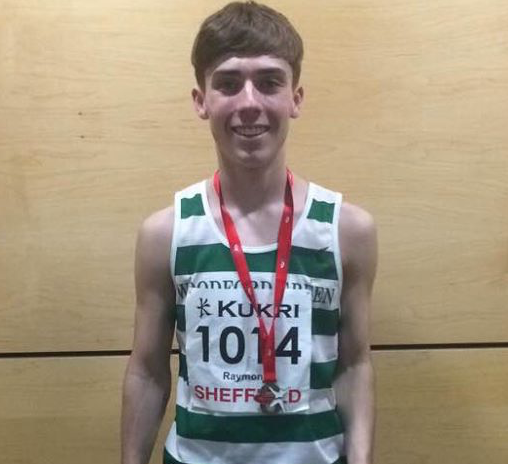 HARLOW athlete Danny Raymond produced another outstanding performance to grab a bronze medal for the under-17’s 800 metres at the indoor national championships on Sunday.

Athletics: Harlow runners on the road despite Storm Dennis 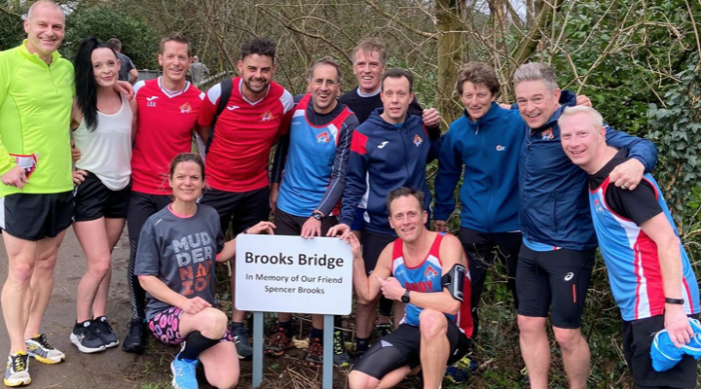