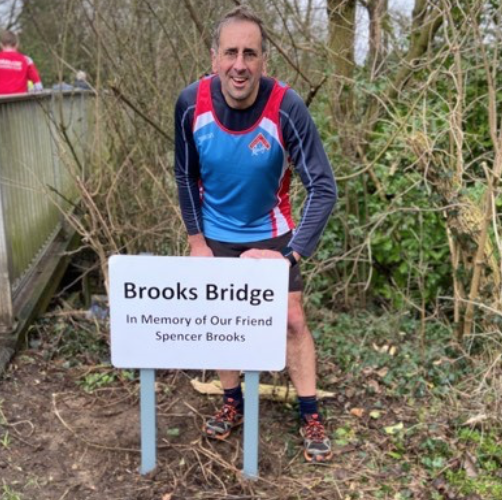 A KIND-hearted sign designer and runner has donated a sign in memory of much-loved Harlow parkrunner, Spencer Brooks, who passed away recently. Miguel Luque’s company is Business Signs and Graphics Limited but he is also a member of Harlow Running Club. Miguel was one of many touched by the way Spencer Brooks bravely battled against […]

LIMBER up for St Clare Hospice’s popular, annual 10k race, which will take place this spring on Sunday 5th April in Hastingwood. 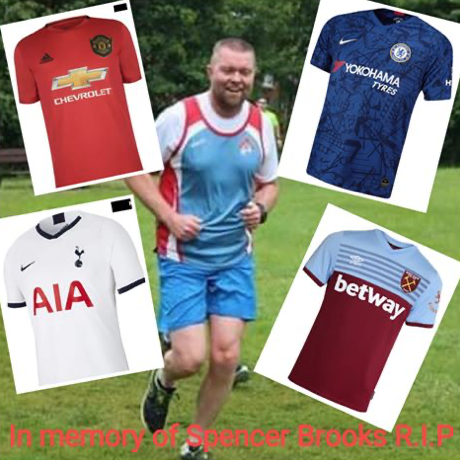 HARLOW Running Club members were faced with many races being cancelled in advance of storm Ciara on Sunday, including the next round of the East Hests and West Essex XC League. 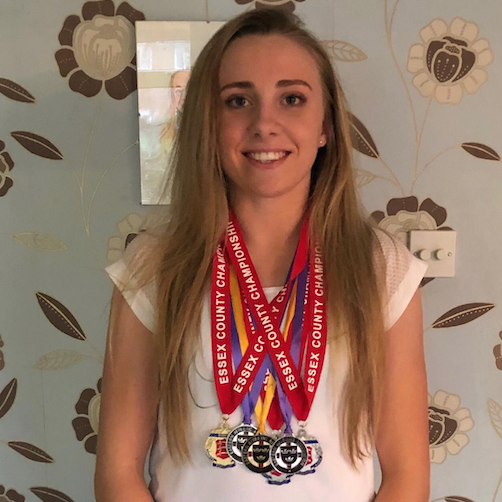 THERE were a number of notable performances by Harlow AC athletes at the Eastern Regional and Essex County Indoor Champs at Lee Valley. It is a combined county and regional competition. It took place on Saturday and Sunday 8th and 9th February. 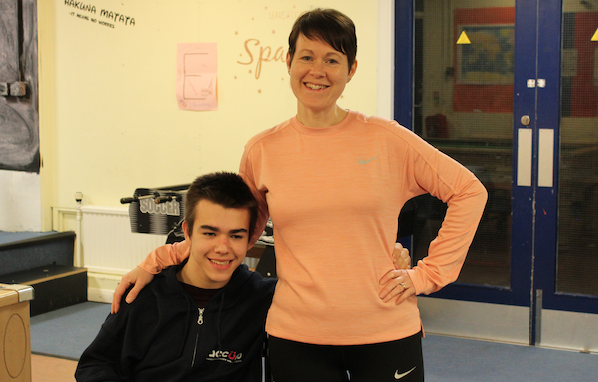 ON Sunday 29th March, Hayley Coles from Harlow will be running the London Landmarks Half Marathon in aid of Accuro, a charity that provides clubs and services to Adults and Children with disabilities in West Essex. 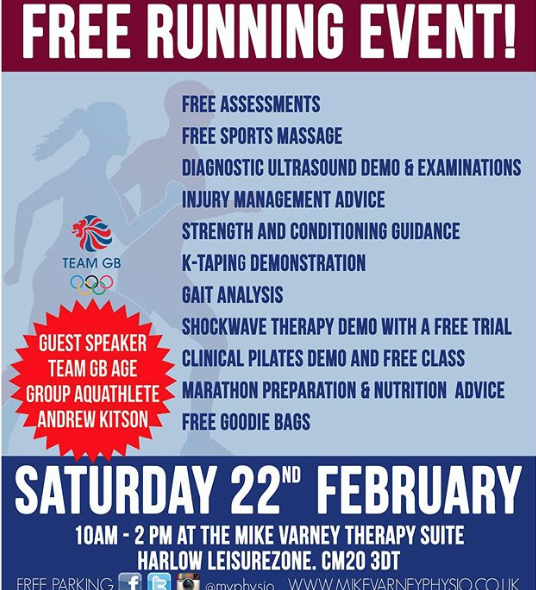 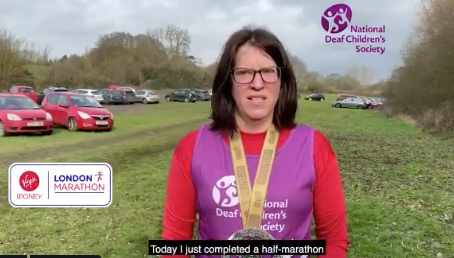 HARLOW’S Karen Clempner is gearing up to running the London Marathon in April. 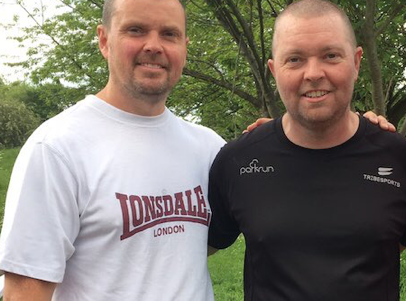 THE HARLOW running community has paid its respects to much-loved Spencer Brooks, who had died following a long battle with cancer. Spencer, who was 47, had been battling with brain cancer for some time but never gave in, never looked for sympathy and was an example to us all. He was a member of Harlow […]

WITH just twelve weeks to go before the London Marathon, runners will be at different stages of their preparation. For some, they may well be up to fifteen miles or more, usually completed on Sunday mornings. For others, they may be just getting to seven or eight miles and starting to realise they will have […]

ST Clare Hospice in Hastingwood has allocated six Gold Bond places to a team of lucky, local people, who will run the 2020 London Marathon in aid of the charity. An additional six runners who were selected from the ballot have also pledged to run in aid of St Clare. 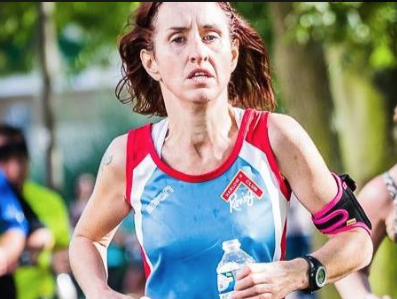 HARLOW Running Club member Sandi Rust completed the Cold Christmas 50K trail race on Sunday morning. This is a demanding and scenic 31 mile race from Cold Christmas, Hertfordshire to High Easter, Essex. Rust finished in 14th place out of 61 finishers in an excellent 5hrs 35min 03sec, a PB by more than 12min. 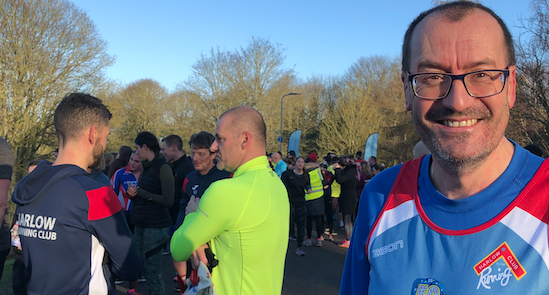 JUST under 400 participants took place in the Harlow parkrun on Saturday morning in the town park. Under brilliant blue skies, it was the third time that the participant number record had been broken in 2020! Since it began, in November 2014, the 5k traverse around the park has seen its numbers grow from a […]

Athletics: Harlow Running Club go through streams, down ditches and across fields…. 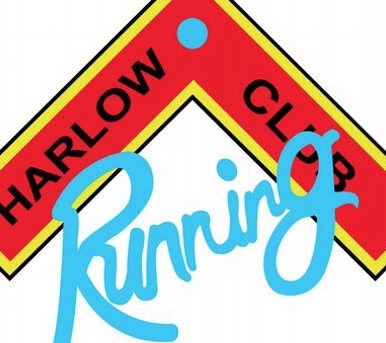 HARLOW Running Club competed in the second round of the East Herts and West Essex Cross Country League on a cold and frosty Sunday morning. The 4.5 mile course at Saffron Walden included farm tracks and fields and with two stream crossings. 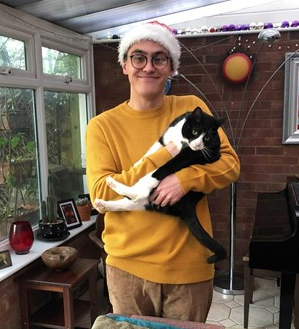 HARRY Tennison usually appears in the theatre section of YH as he is a very fine actor and stage director but at the moment he is more likely to be found treading the pavement than treading the boards he he prepares for the London Marathon. 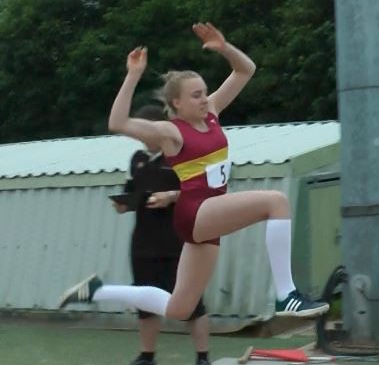 THE year got off to a busy start for athletes with indoor action in Sheffield for the National Indoor Multi-Event Championships and the Southern Counties Indoor Championships for U17 and U15 athletes.

Running: Good for the body and good for the mind says parkrun veteran Alan 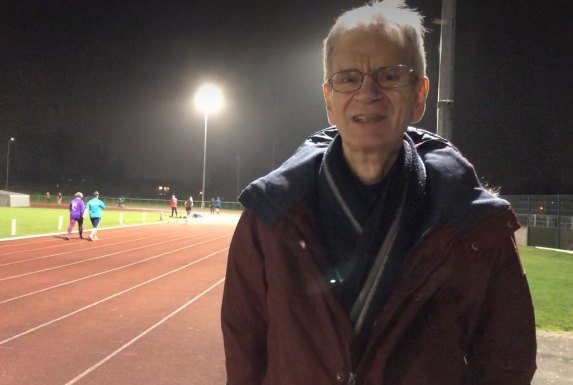 RECENTLY, HARLOW Running Club athlete, Alan Wellbelove, ran his 250th parkrun. That is a great achievement. If nothing else, Alan has got up for 250 Saturday mornings and run 5 kilometres (3.1 miles).

HARLOW athlete Danny Raymond is having an impressive winter season as he went under two minutes for the 800 metres for the first time. Last summer, the Stewards Academy student came fourth in the under-15s national championships with a stunning time of 2.01.87. Now he is competing in the under-17 category Ann the is definitely […] 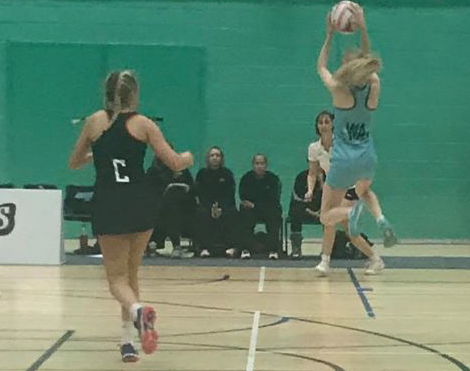 TWO of Harlow’s promising young Netball stars have had a great start to 2020.

ON Saturday afternoon at the Start Fitness Metropolitan League Cross Country, held over a 5 mile hilly and muddy course at Alexandra Palace, HRC were represented by three runners. 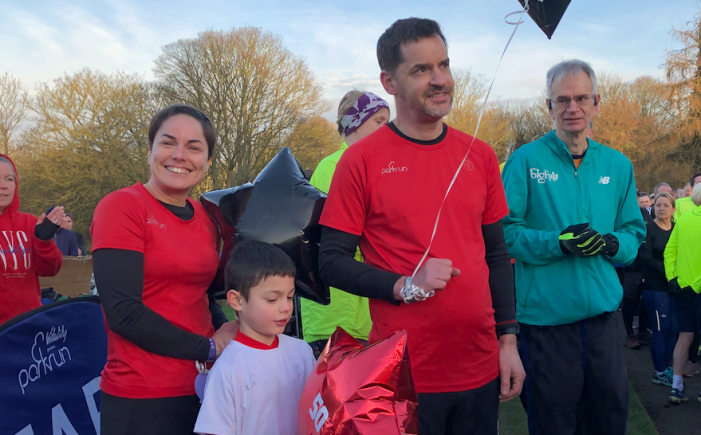 A RECORD number of participants took part in the Harlow parkrun on Saturday morning. 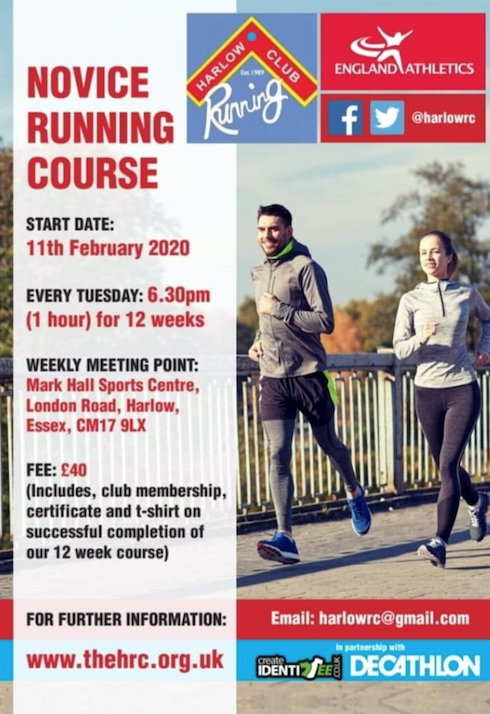 YOU may have noticed that there was a record 323 participants at the Harlow parkrun on Saturday.

Athletics: New year and a clean pair of heels for Harlow Running Club 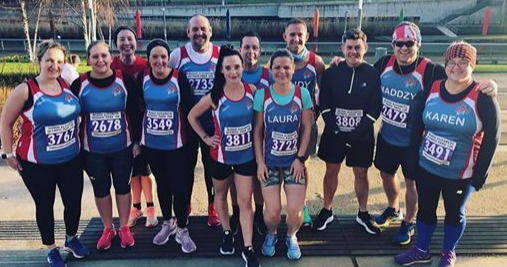 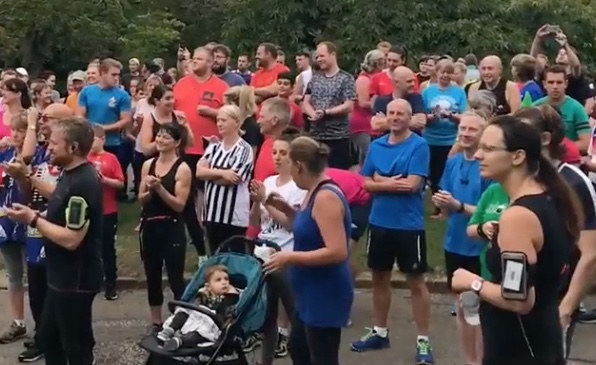 IF you are looking to get a little bit fitter then may we recommend coming to the Harlow parkrun on Saturday.