Cricket: Clean sweep of wins for Harlow CC over weekend 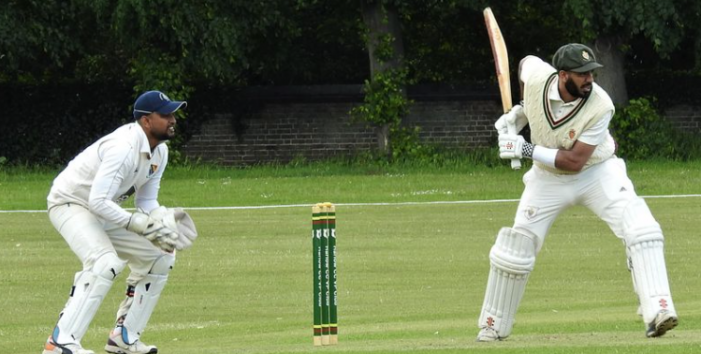 I’M sure most of the membership was cursing the weather on Saturday morning as a damp and dank days cricket awaited. It was actually a miracle that given the heavy and prolonged overnight rain 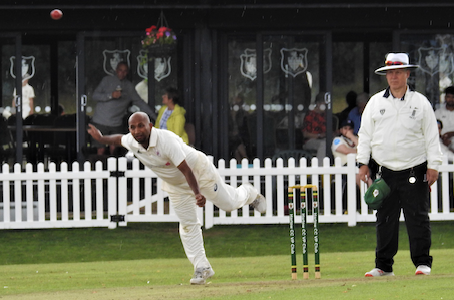 ON Sunday and Monday Herts U17 Ladies take on Bucks X1 and then Norfolk on Bank Holiday Monday in the East of England Women’s County Championship 1st X1 45 over matches. Both games have a 12.00 start.

Cricket: Rain wipes out a lot of play for Harlow CC 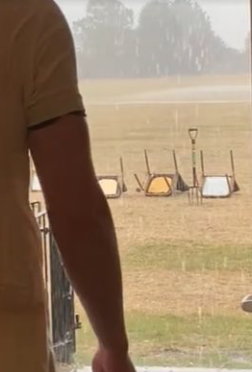 Biblical Rain Brings Early End to the Action By Andy Yeats PROLONGED overnight rain that continued into the morning hours was enough to see all our home fixtures wiped out several hours before the scheduled start. However, the cricketing patrons of Rainham and Upminster weren’t deterred by several inches of rain and our First and […]

Cricket: A mixed bag of results for Harlow CC

THE First XI’s search for a victory will continue for at least another week as familiar batting frailties came back to haunt them after an excellent fight back in the field.

Cricket: Harlow CC: The only winner was the weather

THE only winner last Saturday was the weather. Sadly, the forecasters called correctly and bang on tea the predicted sweeping rain clouds set in for the evening and brought an early end to cricketing action across the county.

LEAGUE cricket of sorts returned on Saturday to Essex and to be frank it was marvellous just to be back playing and watching. For those not quite up to speed, this season sees the normal divisions altered, just for 2020,

SATURDAY sees all five of our sides return to league action with the stand out fixture undoubtedly a 1st XI local derby against Harlow Town at Marigolds on Saturday. Things as they are (mid virus) the Essex Senior League divisions have been adjusted this yea

Cricket set to restart in Harlow

Cricket in Harlow set to resume from July 11th 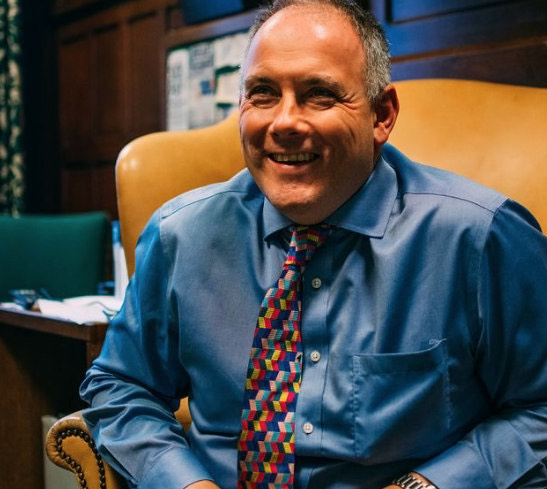 MP ROBERT Halfon has gone in to bat for the return of cricket in Harlow and surrounding villages.

NO matches in the SNEL, Cup and T20 competitions will take place earlier than Sat 4th July and therefore the first half of the league season will be nulled and voided. 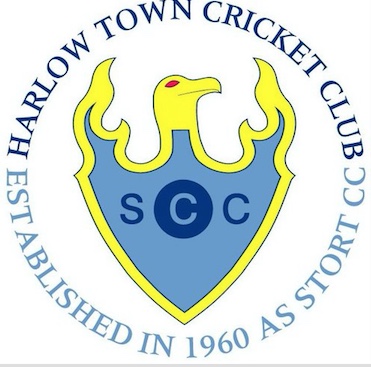 HARLOW Town Cricket Club wants to support our wonderful NHS is these extraordinary times. We have all experienced their wonderful care and dedication over the years both as a club and personally with a number of club members who have been cared for. 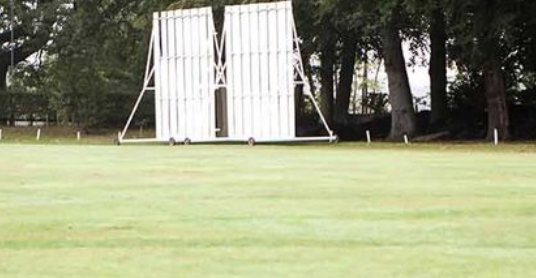 HARLOW Cricket Club is looking at trying and start a girls’ group in the Club’s Colts system.

By Alan Howick Club President Sadly Derrick Hills passed away peacefully on Saturday, December 28, 2019 at the age of 88 years. Derrick joined our club, certainly around 1969 and immediately became involved in both in playing and club administration. From the playing side as Derrick would openly admit, it was difficult at times trying […] 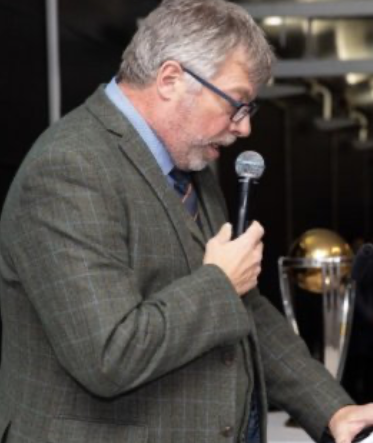 JUST before Christmas a name well known to Harlow CC, Simon Prodger, delivered a key note speech at Lords in his position as board member of the Club Cricket Conference and CEO of the National Cricket Conference. Simon is a former club member and eldest son of past Club Presidents Myrtle & Peter Prodger. 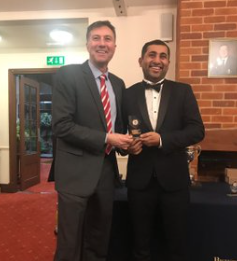 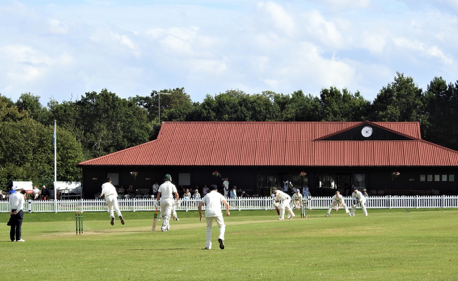 WILL there ever be another cricket season like it? England became World Champions in the most unbelievably nerve tingling fashion that would seem far-fetched if found in a comic book. Several weeks later Ben Stokes produced an innings that will for the younger members of the club will be their equivalent of my generations Ian Botham moment in 1981. Cricket was front, middle and back page news 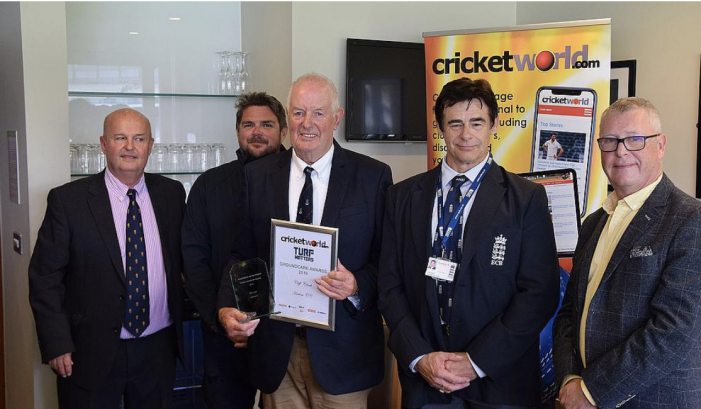 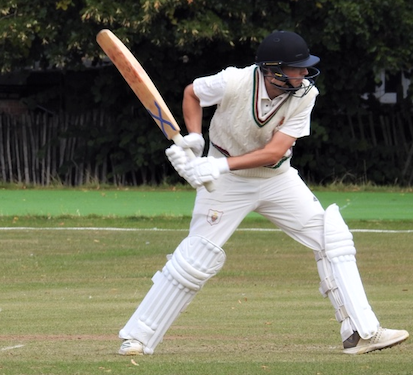 ON a chilly autumnal weekend Harlow CC saw their promotion hopes dashed in the very last game of the season as both First and Second Xi’s came up short to finish third in their respective divisions.

Cricket: All down to the final week for Harlow CC 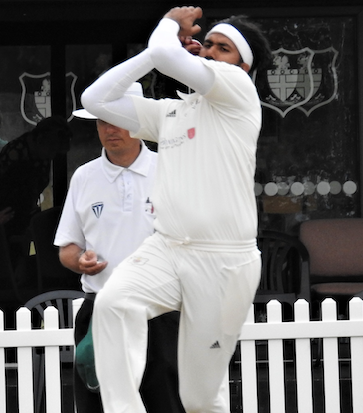 ANOTHER strong weekend for Harlow CC with their First, Third and Fourth XI all recording victories whilst the Second XI drew. Only the Fifth team lost but there were many positives even in that defeat 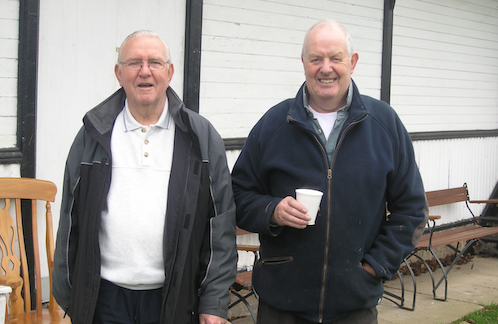 HARLOW Cricket Club popular groundsman for well over forty years, Cliff Clark has been nominated for The Cricket World Groundsman of the Year
Award, and will be invited to attend the final and presentation at Lords towards the end of September. 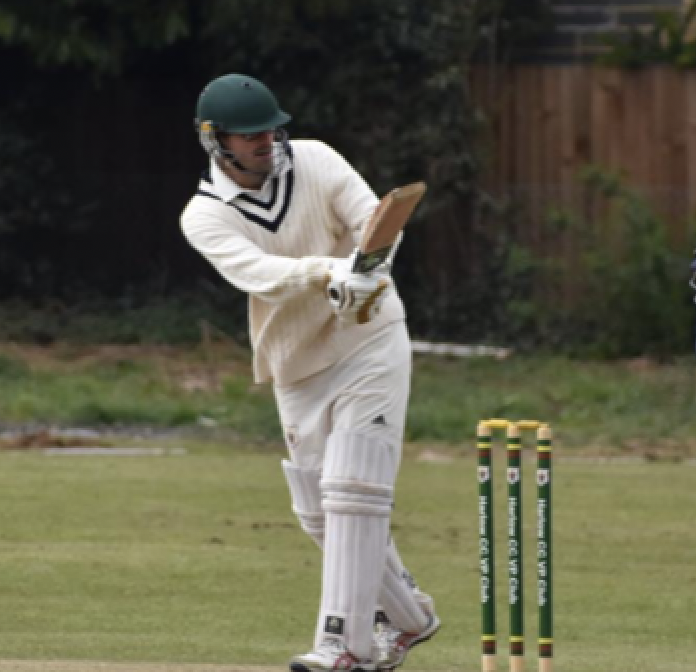 IT’S certainly a stereotype but one with a fair degree of truth to it. Australian sportsmen & women do not ever give up and that’s especially true of their cricketers. 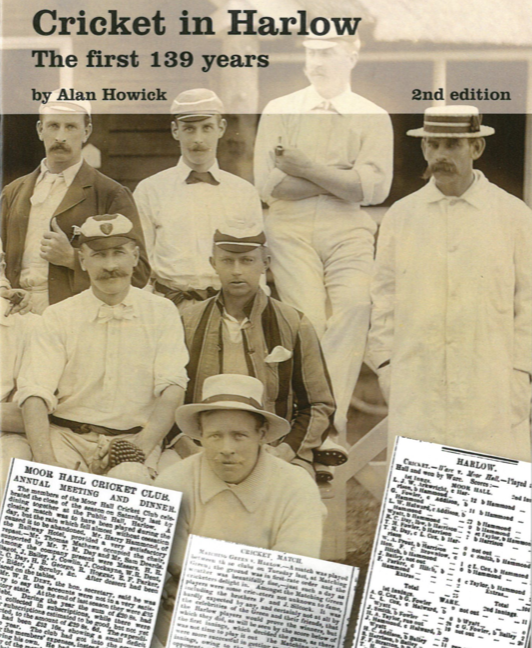 WHO would have expected cricket being played in Harlow over 240 years ago? Then there is a second chance to read the book about it!