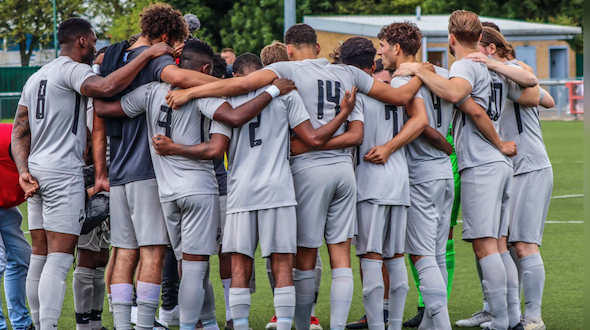 THE brand new YouTube team associated with ArsenalFanTV and BludBruvvas Series 1 and champions of series 2 on YouTube has made Harlow Town FC their new home for the season ahead.

CHANGING Lives FC won their first game of the season with an away win against Phoenix FC. 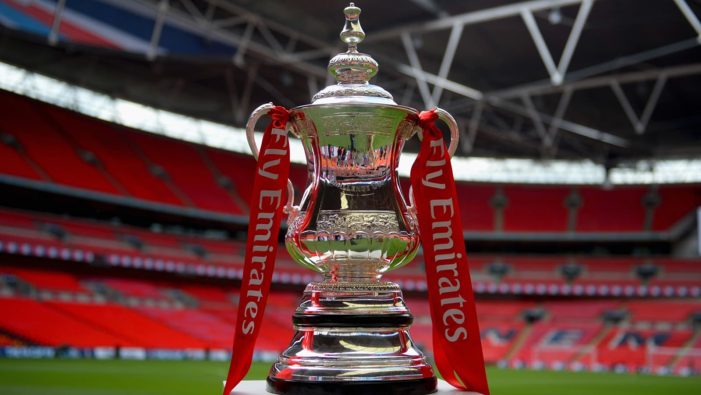 FA Cup Preliminary Round Harlow Town 0 v 1 Waltham Abbey HARLOW Town were knocked out of the FA Cup by neighbours Waltham Abbey on Tuesday night. A single goal by Prince William Domafriyie (26′) was enough to separate the teams. The Hawks’ cause was not helped by having two players being sent off. L’Hereux […]

HARLOW Town Ladies came from behind as they beat Colney Heath and progressed in the FA Women’s Cup. Goals from Chloe Bassett, Olivia Steele, Vikki Wotton and Georgia Box was enough to seal the win in what was a tough game with both sides who battling well.

IT was a winning start for the Hawks who came out worthy victors against FC Romania in the first game of the league season at the Harlow arena.

HARLOW Town FC has further added to the Harlow Town squad with the signings of Aundre Spencer and Haziz Kone. A spokesperson said: “We’re pleased to confirm the signing of Aundre Spencer, who is a left-sided player who plays in midfield or at left-back. He was most recently at Welwyn Garden City last season. After […]

Football: Harlow Ladies come from behind to beat Star 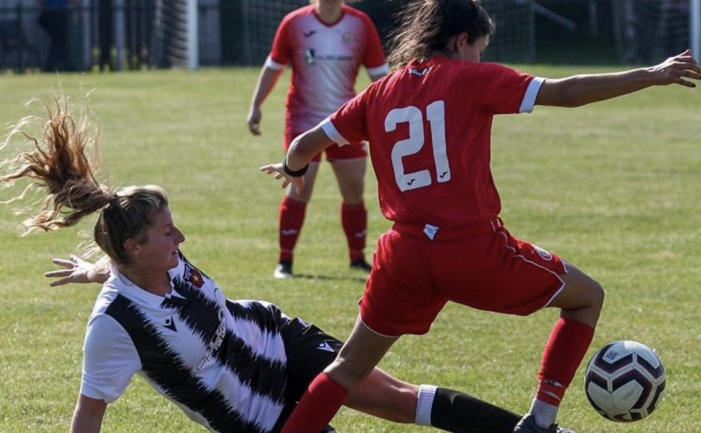 HARLOW came from 2-0 down to beat Peterborough Northern Star 3-2 on the opening day of the season.

HARLOW Town passed another cup test with a comprehensive 3-0 victory against Sporting Bengal. 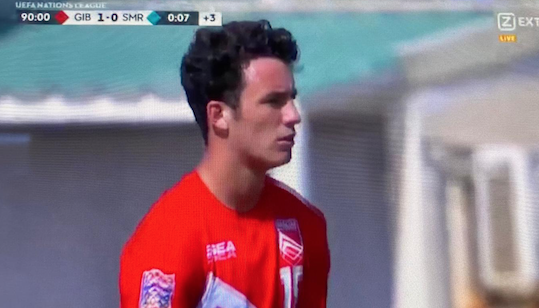 A FORMER St Mark’s student came off the bench to play his part in Gibraltar’s victory in the Nations League.

HARLOW Town’s new squad made a great impression as they beat Essex Senior League outfit Enfied 5-1 at the Harlow Arena on Tuesday evening. Goals by Christian Adu-Gyamfi, Craig Alcock, Ahmet Biler, Hector Mackie and Sam Taylor (OG) made it a terrific night for the Hawks. Chris Vince gave us his reflections on the game. […]

Pre-season Friendly Harlow Town 1 v 1 Portsmouth By Aaron Moore HARLOW Town pulled off a fantastic result to finish off their pre-season. After a late cancellation, the Lady Hawks welcomed National League South Portsmouth to the Harlow Arena. Neither side really dominated the early stages of the game as both settled into the match. […]

HARLOW’S team of refugee footballers continued to make good progress in their pre-season preparations. Changing Lives FC beat Harlow Spartans 3-2 at Barn Mead on Sunday morning. This was a game played in good spirit. It was 1-1 at half time but Changing Lives had an attacking commitment throughout and that clearly was the difference […]

Pre-season Friendly at the Harlow Arena Harlow Town 1 v 2 Romford HARLOW Town let a lead slip as they prepare for their upcoming season on Saturday afternoon. Harlow went ahead through Adu-Gyamfi after 33 minutes as he converted a cross from Dave Collis. Harlow’s lead lasted only until the 42nd minute, when a left […]

THE Hawks will start the league campaign with an away tie, a reverse of last season’s opening fixture, travelling to FC Romania on Saturday 19th September.

IT IS pre-season friendly time for Harlow sunday league teams.

Changing Lives FC are ready for their first season 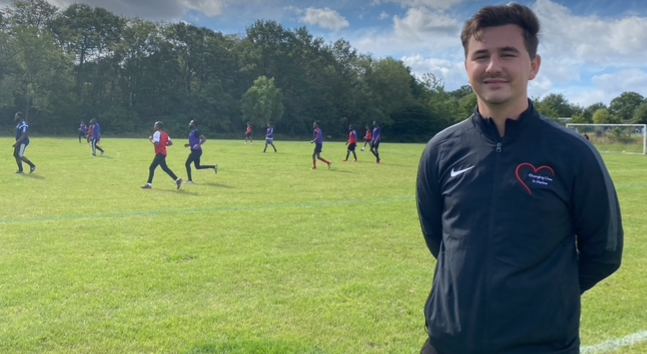 CHANGING Lives FC are all geared up for their first ever football season.

HARLOW Town’s Reserve side are looking to add to their current squad for the upcoming season.

HARLOW Town have just announced a rather incredible fifteen signings, as Mark Holloway prepares his squad for 2020-21.

THE FA have launched a new, entry-level football course for both current and future volunteers in the grassroots game – FA Playmaker supported by BT.

THE draws for the opening rounds of the Emirates FA Cup and Buildbase FA Trophy have been made.