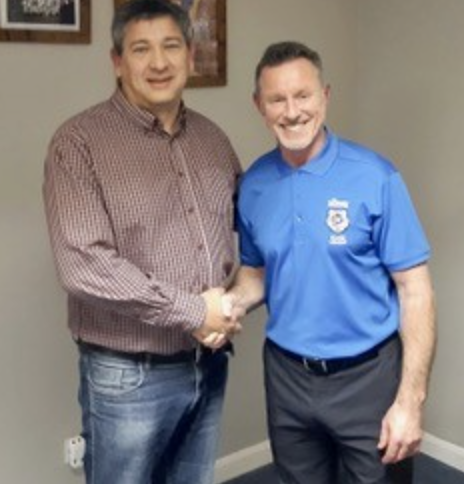 IN light of all the Mental Health awareness in football and the news articles on the RA
website and social media channels around Referee abuse,

HARLOW Town FC has announced that Tommy Cunningham has stepped down as Club Chairman with immediate effect. 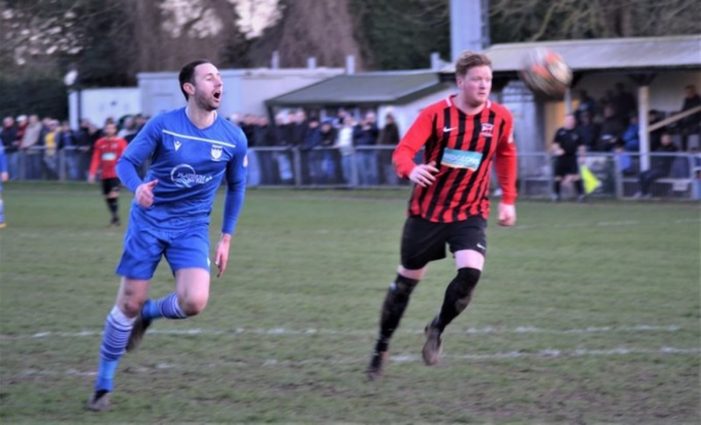 STANSTED made it eleven wins on the bounce after stunning leaders Saffron Walden Town at Hargrave Park. Joseph Clarke fired the Airportmen into the lead right on the stroke of half-time and Ryan Ramsey then doubled it four minutes into the second half. Nathan Scarborough was able to pull one back for the leaders in the 57th minute but the Bloods were unable to find anything in their locker to ensure they picked up something from this local derby. The result means Saffron Walden stay top but the other teams in title contention are closing in and have games in hand.

HARLOW Town struggled to get out of first gear as a determined Uxbridge moved up to third courtesy of single goal victory. 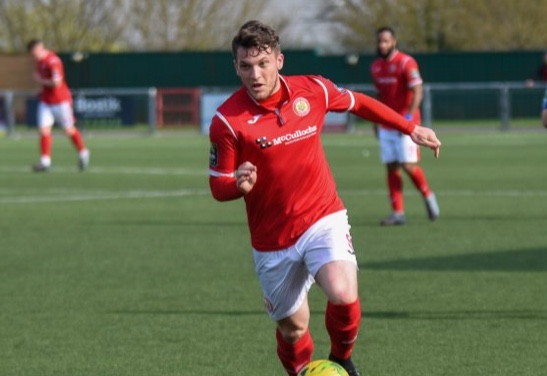 A FEW weeks ago we announced that striker Alex Read had joined Bishop’s Stortford, his fifth club of the season. Well today he’s moved on to number six, as Harlow Town have announced the return of their former talisman. 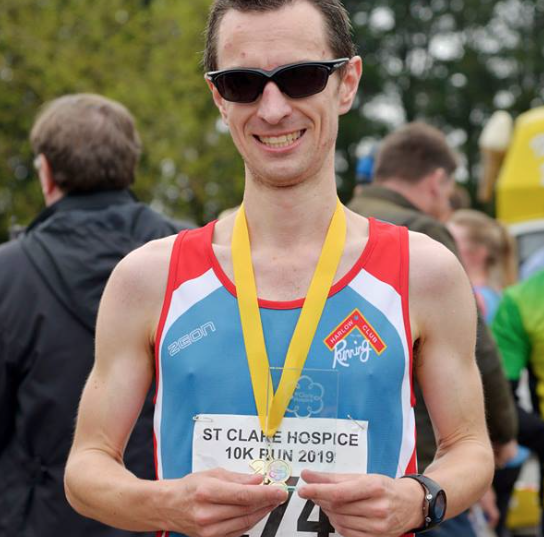 HARLOW Running Club member Martin Westley completed the Great Bentley Half Marathon on Sunday morning, in 21st place out of 692 finishers, in an excellent PB time of 1hr 17min 15sec.

HARLOW Town pushed league leaders Ware all the way in a seven-goal thriller on Tuesday night at the Harlow Arena. 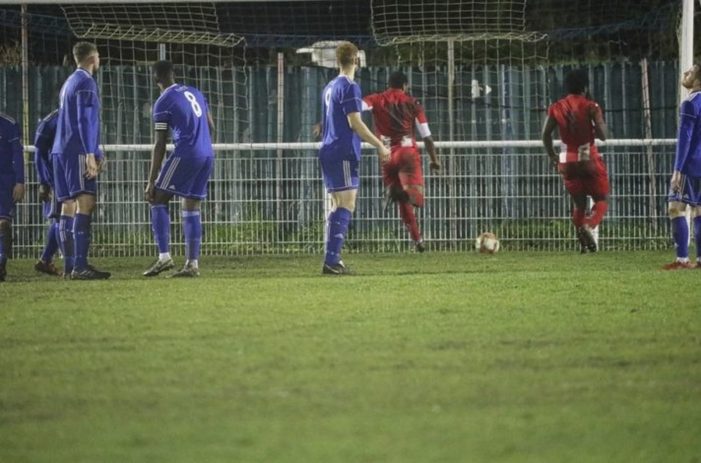 (Photo by Philip Lindhurst)   Friday Redbridge 2 Clapton 7 Redbridge opened the latest round of fixtures with a Friday night encounter against Clapton – but for the Motormen it will be a night to forget as they shipped seven goals to an improving Clapton side that have now won five on the bounce. Deimar […]

A NEW-look Hawks grabbed three important away points at nearby Hertford on Saturday afternoon. 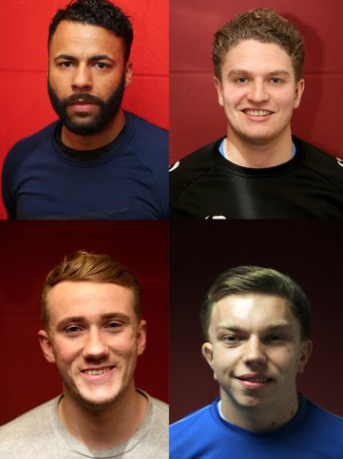 MANAGER Mark Holloway has made some additional changes to the playing personnel as he continues to shape his own squad.

WOULD you rather do 1,000 burpees or talk to your teammate about mental health? The Essex County FA are supporting ‘Time to Talk’ Day on Thursday 6th February and encouraging members to choose to talk about mental wellbeing. 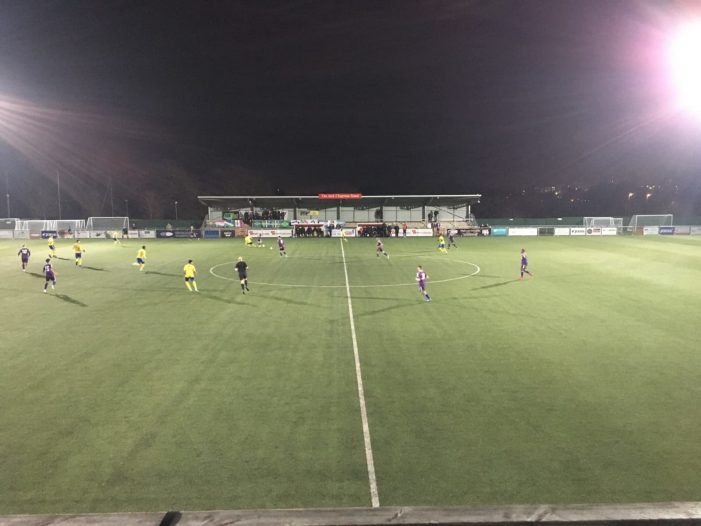 (Report by Peter Dudley / Photo by Aaron Moore)   Friday Tower Hamlets 1 Southend Manor 1  In the big bottom four clash the points were shared at Mile End as Tower Hamlets fought back from going a goal down to claim a point against Southend Manor. Both goals came in the first half, a […]

THE Hawks were held at home by bottom of the league outfit Ashford on Saturday afternoon. 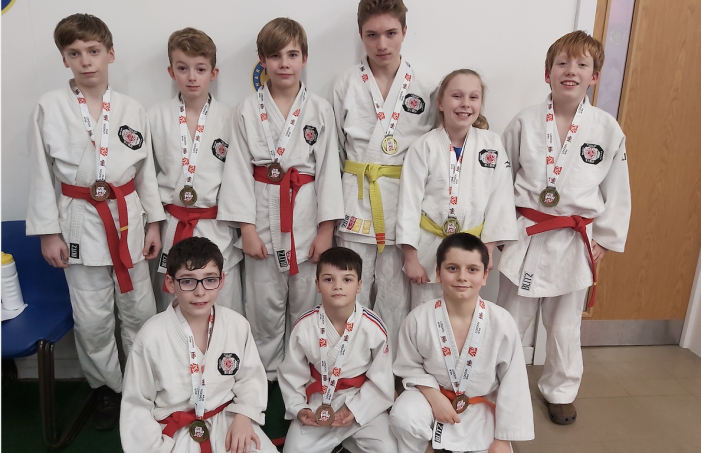 A DEVELOPMENT event organised by the London Judo area held at the University of East London proved to be a very good event for Harlow Judo Club.

Football: Harlow Town’s assistant boss steps up to be next manager 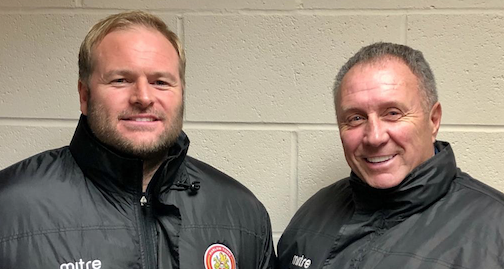 HARLOW Town have announced that they have promoted their existing Assistant Manager, Mark Holloway into the Role of First Team Manager through until the end of the current playing season. 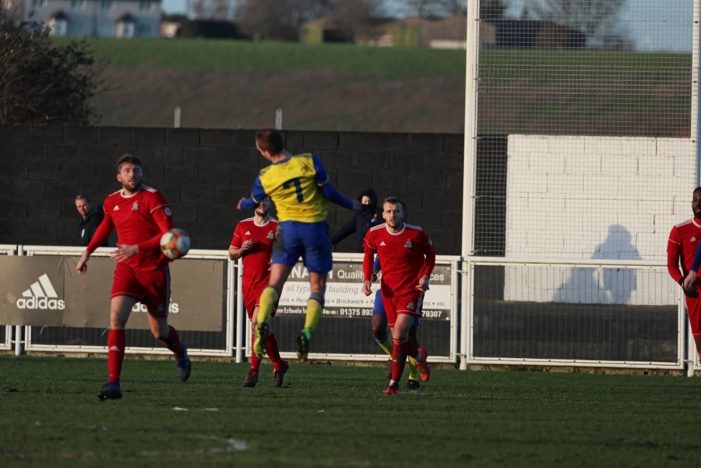 (Photo by Philip Lindhurst)   Cockfosters P Enfield P   Hashtag United 4 Redbridge 1 Hashtag United move up to 2nd after a 4-1 win over Redbridge. George Smith put in a good shift as he nothced a hat-trick, being joined on the score sheet by Albert Keith. Redbridge replied with a Connor Okus consolation […]

DESPITE their manager quitting, it was a case of same old same old, as Harlow Town lost away to Chipstead on Saturday afternoon. 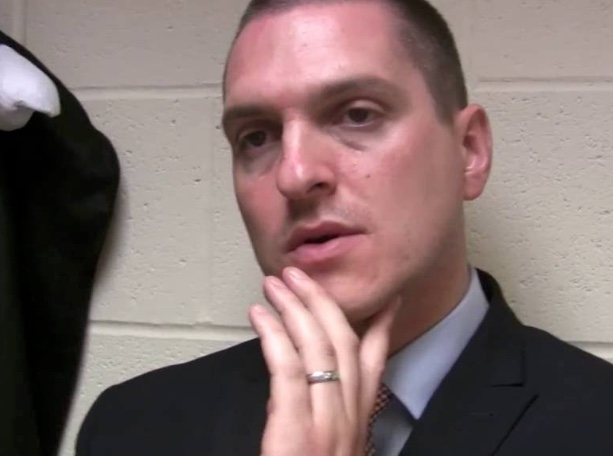 HARLOW Town Football Club has announced that Danny Chapman has stepped down from his position as Manager with immediate effect. 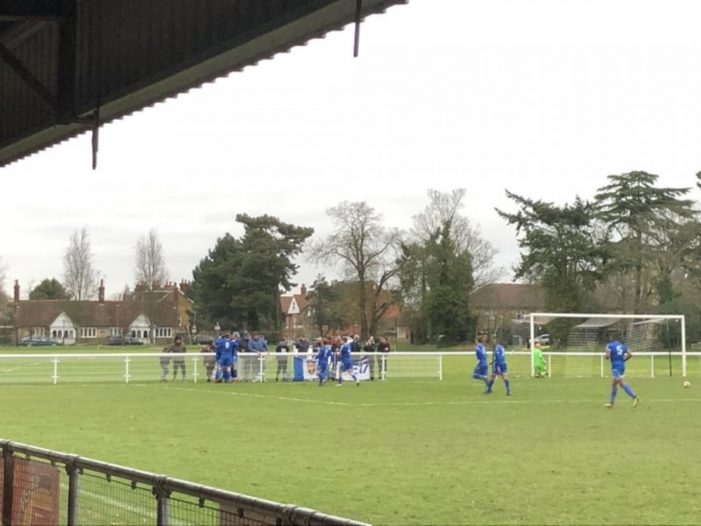 (Report by Peter Dudley / Photo by Matt North) Friday 10th January Redbridge 2 Ilford 2  A late Larry Akanbi strike saw Ilford take a share of the spoils in Friday night痴 derby at Oakside against Redbridge. After a goalless first half which saw the hosts denied by visiting keeper Jordan Stansbury on several occasions, […]

IT WAS, unfortunately, normal service resumed for Harlow Town as they slumped to another defeat, this time, against Chertsey Town on Saturday afternoon.

WHEN Harlow Town beat Leicester City in the FA Cup Third Round Replay, they were the talk of the country. More importantly, the whole town was celebrating.

Football: Harlow’s grassroots coaches encouraged to sign up for ’21 Days of Positivity’

GRASSROOTS youth football coaches in Essex can sign-up for ’21 Days of Positivity’ in the New Year aiming to share positive hints, tips and challenges across the country, with the window for the 2020 campaign open until Friday 17th January. 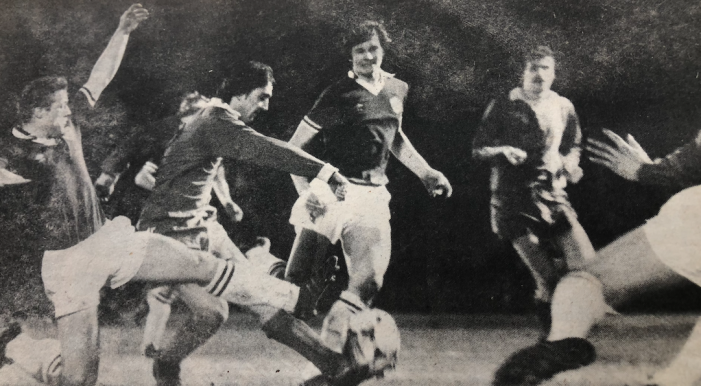 THIS WEEK, forty years ago, Harlow Town performed one of the great giant-killing performances when they held Leicester City to a draw in the FA Cup.

HARLOW Town Ladies tightened their grip at the top of the Premier Division of Eastern Region Women’s Football League on Sunday, by a convincing victory over second placed Peterborough Northern Star.