Ramsey Goal Sees Stansted Into Next Round

Stansted 1 Mildenhall Town 0 Buildbase FA Vase 2nd Round Saturday 2nd November Report & Photo by Matt North   Ryan Ramsey scored the only goal of the game  as  Stansted  reached  the 3rd Round of the FA Vase.  The goal scored deep into first half stoppage time was  the difference on a wet, slippery  […] 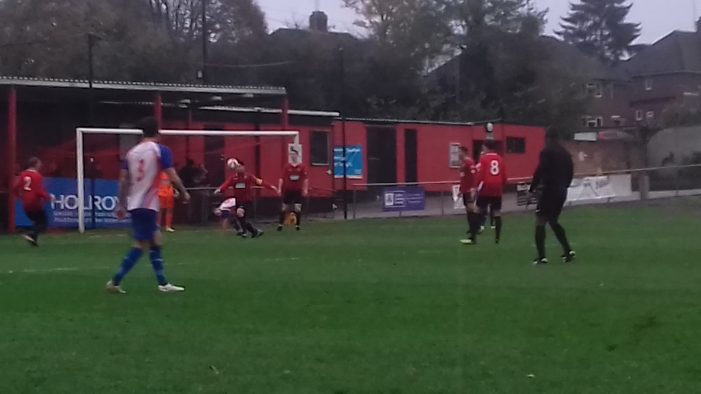 Football: Harlow Town stay top of the league after victory against Westfield

TWO second half goals from Ozzy Adeniji and Terrel Egbri stretched Harlow Town’s winning run in the league to five games, maintaining the Hawks’ position at the top of the table.

Football: Top of the table Harlow take on Westfield

HARLOW Town will face a tough test when they take on fellow promotion chasers, Westfield at the Harlow Arena on Saturday afternoon. 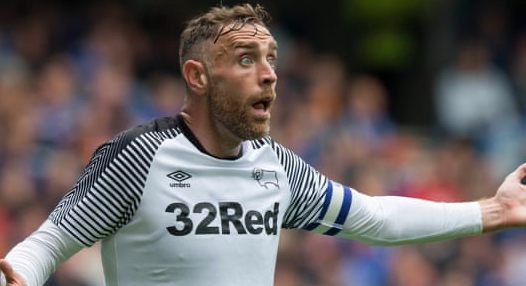 RICHARD Keogh has been left distraught after Derby sacked him on Wednesday. The club captain sustained serious knee ligament injuries when he was in the car that his teammate Tom Lawrence crashed into a lamppost after a boozy night out on 24 September reports The Guardian. Photo: PA Keogh, 33, who was brought up in […] 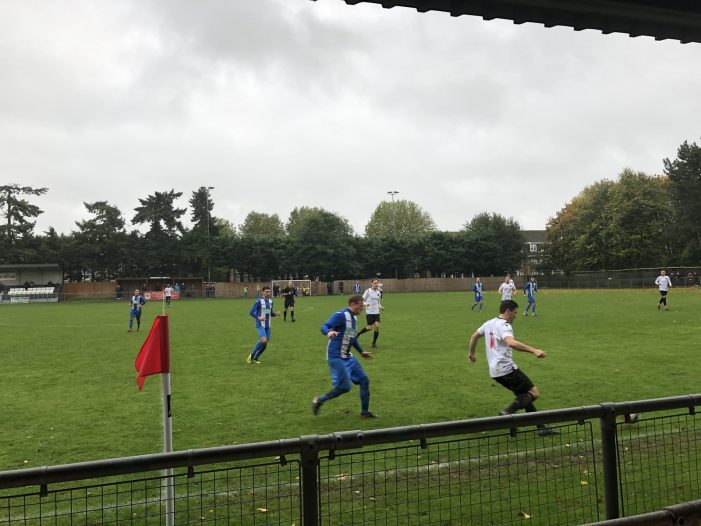 (Photo by Matt North)   Errington Challenge Cup 1st Round Redbridge 4 Enfield 0 Redbridge eased into the next round after putting Enfield to the sword in a game in which they could have scored by a wider margin had they taken all their chances. The Motormen took the lead through Tony Martin in the […]

HARLOW Town have gone top of the league after a great comeback against Chalfont St Peter.

Football: Come and support the Harlow Ladies in the FA Cup

ARLOW Ladies FC have a huge game on Sunday in the FA Cup. 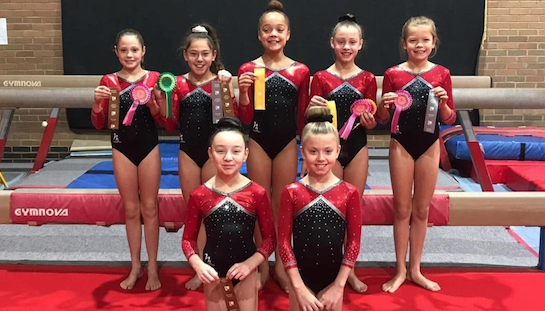 OUTSTANDING performances from Harlow Gymnastic Club at the eminent Quatro Cup in Wiltshire. Seven top squad gymnasts represented the club at the prestigious event, competing against elite gymnasts from England and Wales. 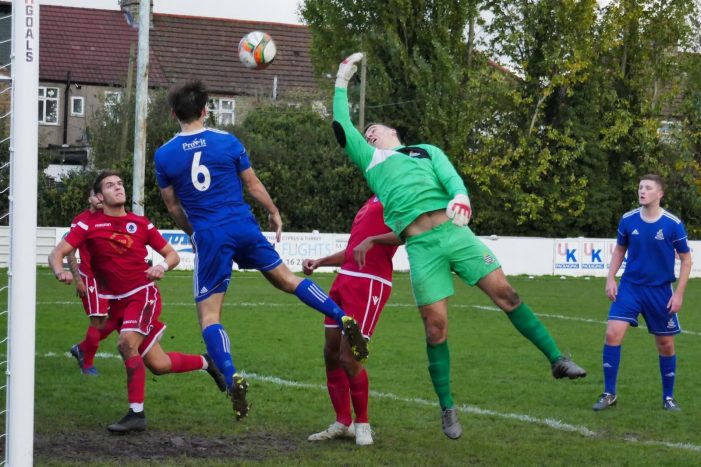 (Photo by Bill Badger @Walthamstowaway)   Friday 18th October Woodford Town 3 Sawbridgeworth Town 1 The Woods secured all the points as Sawbridgeworth Town made the short trip to Harlow only to end up empty handed. Lauric Diakiesse scored twice in the first half, then completed his hat-trick in the 82nd minute. Harry Bushell nothced […] 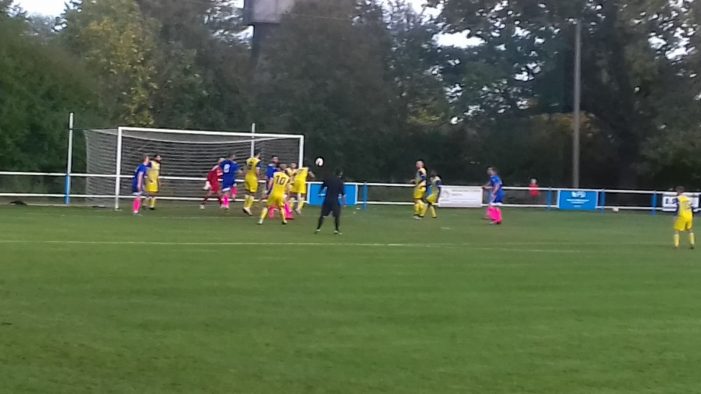 Takeley 0 Hashtag United 1 Essex Senior League Saturday 19th October Report by Matt North / Photo by Scott Lanza   Joshua Osude came off the bench to score the winning goal as Hashtag secured a big three points away at Takeley. That victory has seen them remain at the top of the Essex Senior […]

HARLOW Town Ladies fielded a line up of the young fringe players looking to give them some game time and gain vital experience before the biggest game of the season in two weeks vs Billericy Town in the FA CUP. Winning this will see them pass the furthest stage in the competition they have previously achieved and winning a substantial financial prize. 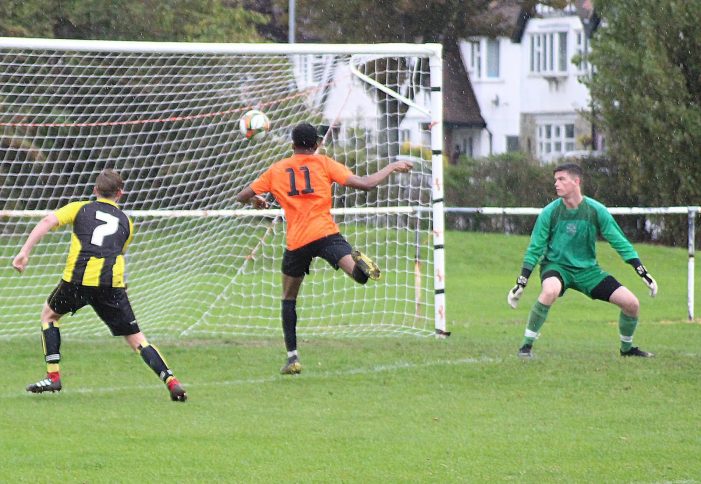 (Photo by Paul McKew)   Buildbase FA Vase 1st Round Biggleswade United 4 Saffron Walden Town 4 (AET) It will be interesting to see how Tuesday’s reply pans out after the first installment porudced 8 goals in a Vase thriller on Friday evening. Saffron Walden Town will feel that they threw it away as they […]

HARLOW Town Football Club is delighted to announce that Paul Wilson has been appointed as its new Vice-Chairman by accepting the position offered by owner, Tom Cunningham. Paul has been involved in the football club for the last 7 years, helping build an entire commercial department from scratch and assisting with bringing in sponsorship & […]

Football: Harlow Ladies dig deep to win through against Wroxham in FA Cup

I CAN’T remember the last time I got quite as excited to see a goal scored in a game of football as I did on Sunday afternoon when Fran Gramble netted what was to be Harlow Town Ladies winner. 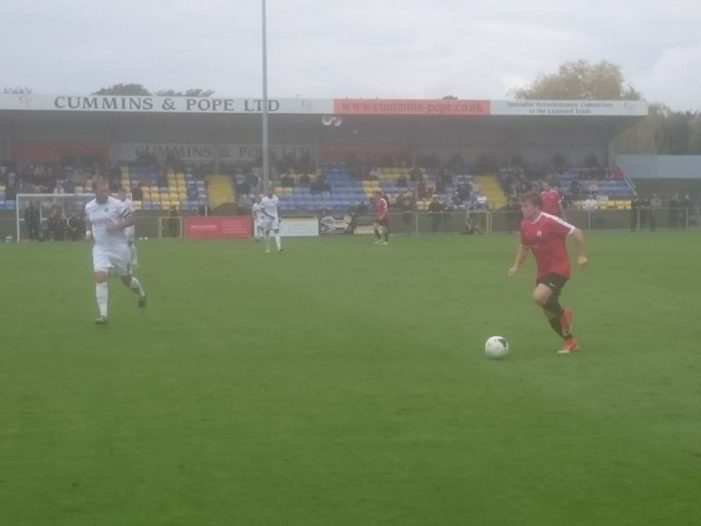 JOSH Sykes came off the bench to net a six-minute hat-trick as ten-man Enfield thrashed bottom side Sawbridgeworth Town at The Prokit UK Stadium. The build up was dominated by the inclusion of Stortford striker Jamie Cureton in the hosts ranks for this bottom two clash, 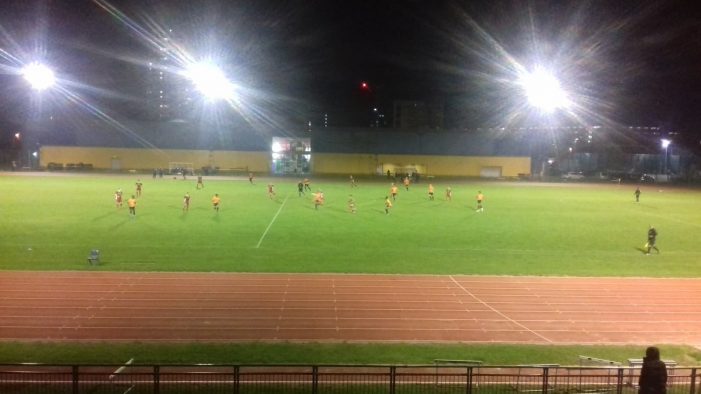 Football: Harlow blast into the play-offs 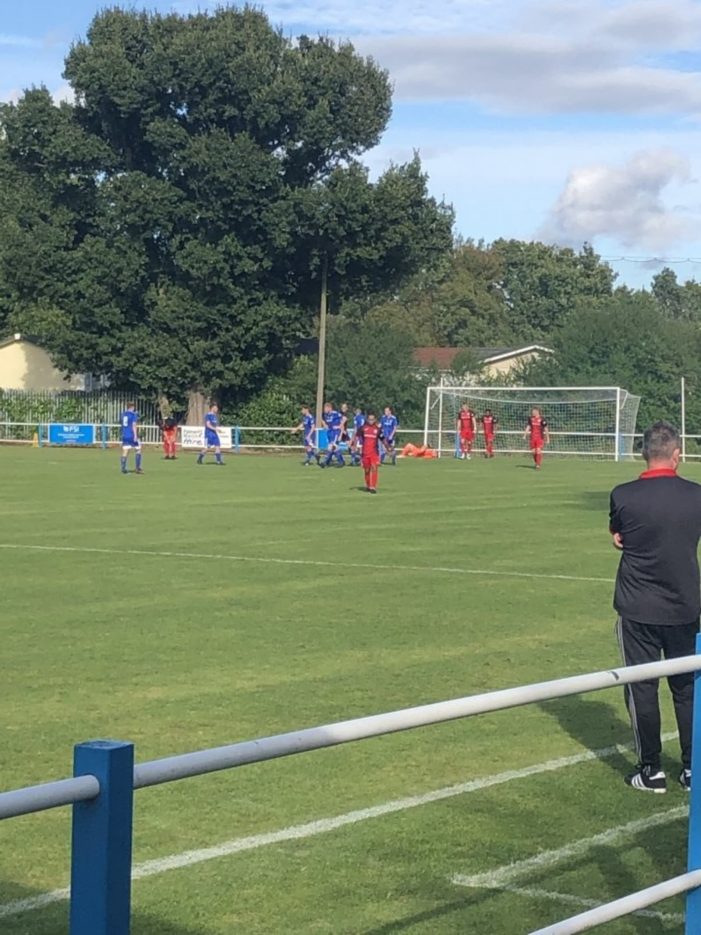 (Photo by Matt North)   Takeley 3 Sawbridgeworth Town 2 Essex Senior League Saturday 28th September Report by Matt North   Goals from Mike Castle, Jason Todd and Lewis Deamer see Takeley recover from a goal down to defeat Sawbridgeworth at Station Road. The home side, who were playing their first ESL game in over […] 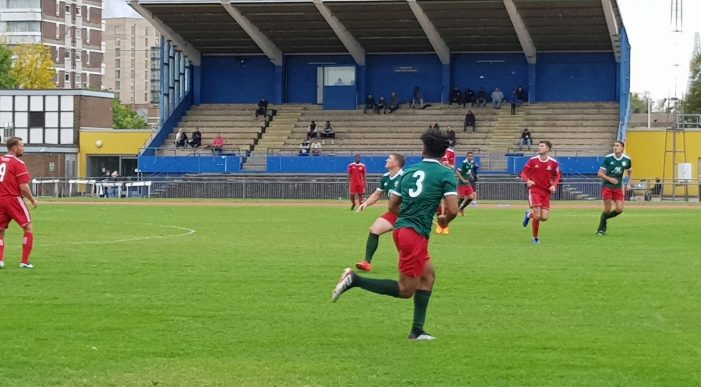 (Report by Peter Dudley & Scott Lanza / Photo by Sporting Bengal United @SportingBengal)   Clapton 1 Saffron Walden Town 4  Walden opened up a five-point lead at the top after netting four against Clapton at Parkside. Walden opened up a 0-3 lead, with Nathan Scarborough opening the scoring as early as the 2nd minute, […]

Football: Harlow Town fight back to draw against Hanwell Town

HARLOW Town came back to force a draw against Hanwell Town in the FA Trophy.

HARLOW recorded their first victory of the season in a hard-fought game against King Cross Steelers.