Rugby: Date for return to competitive play put back to January 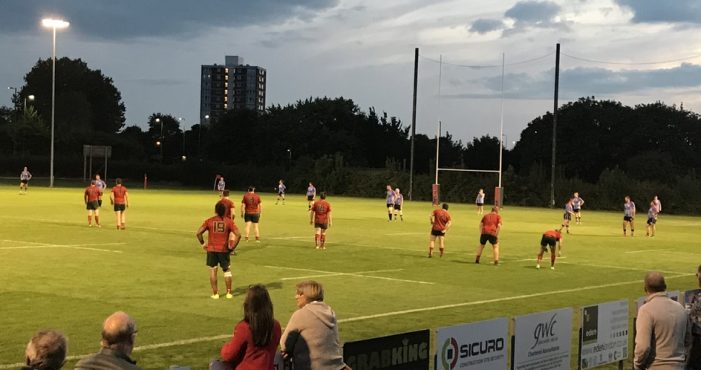 THE Rugby Football Union (RFU) has confirmed that the Return to Competitive Play in 2020/21 is delayed until January. 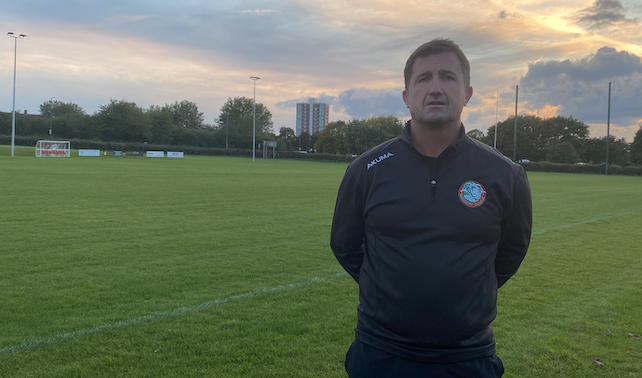 TRAINING at Harlow Rugby Club is slowly and steadily trying to get back to normal. Anyone who follows the clubs news via their website and/or social media pages will know they are following strict “Back to Rugby” steps as laid out by the Rugby Football Union (RFU). YH is also keen to get back down […] 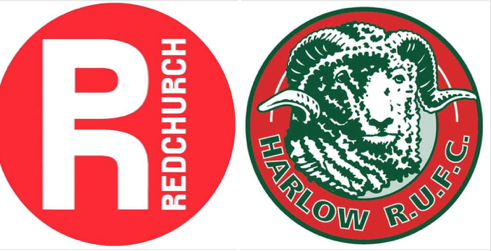 HARLOW Rugby has taken another step closer to “life as normal” as they follow the Rugby Football Union (RFU) action plan. Chair of Harlow Rugby Paul Tucker said: “As you are mostly aware the RFU have confirmed that the action plan to commence a safe and phased return to grassroots rugby activity has been approved […]

Come to Latton Park and Give Rugby a Try 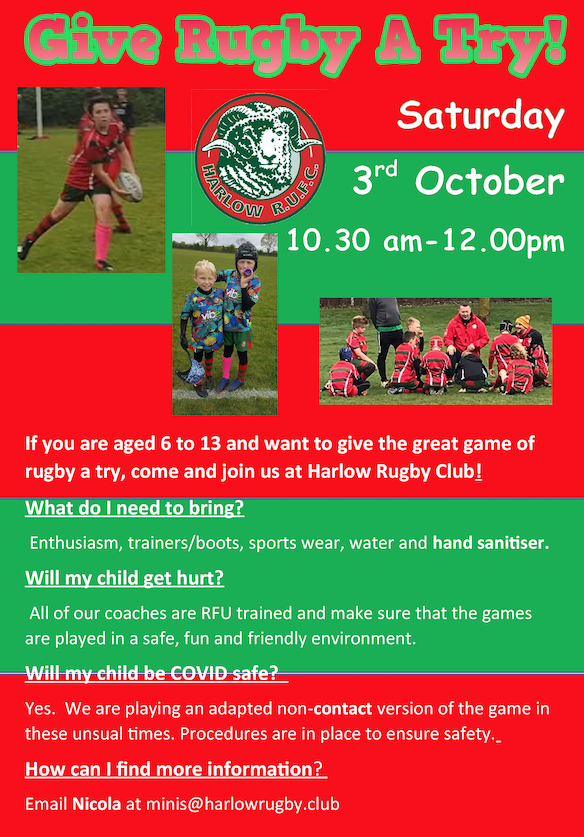 HARLOW Rugby Club is inviting anyone between the ages of 6 and 13 to give rugby a try. Full details are on the poster below. For more details on Harlow Rugby Club, who are based at Latton Park, go to: http://harlowrugby.club Tweet

ONCE again, the Club is participating in the NatWest Rugby Force weekend which is now rescheduled to take place on Sat 5 and Sun 6 September. 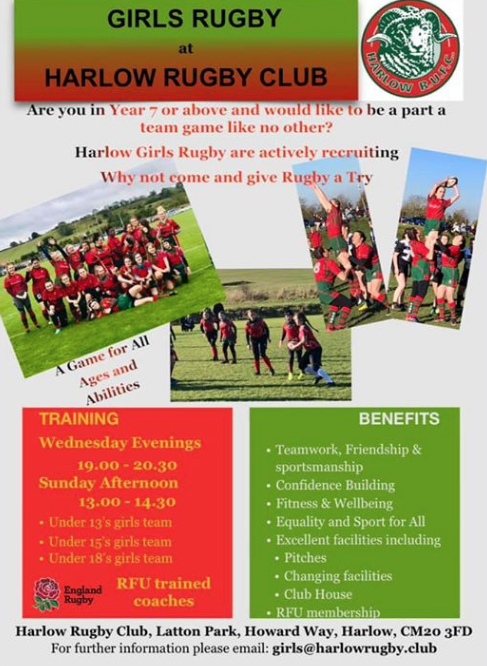 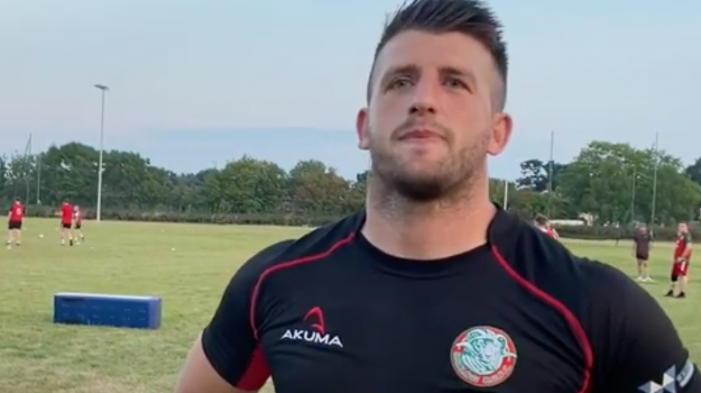 WE went down to Latton Park to interview head coach Mike Weston as he takes the 1st XV through his paces. 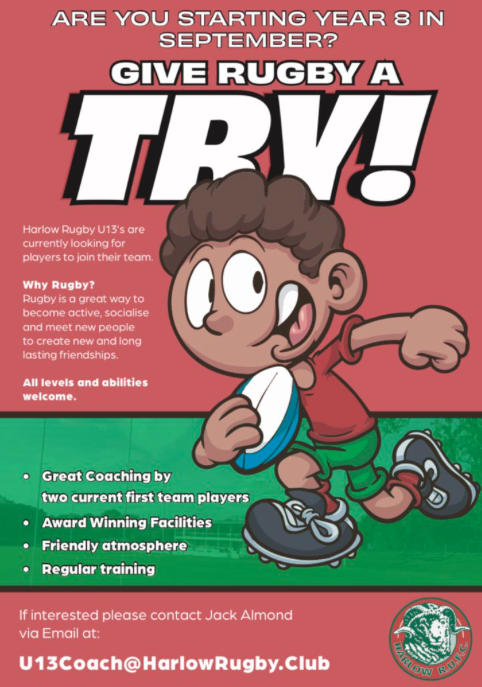 WITH rugby coming back, it is the perfect time to let you all know that the Harlow Rugby U13s are currently looking for players to join their team. 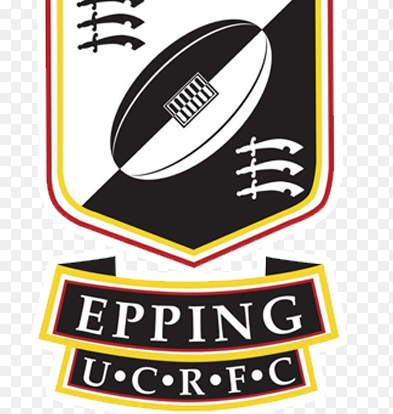 PLANS to improve facilities at Epping Upper Clapton Rugby Club with a new all-weather pitch and function room – and an enabling development of nine houses – have met with no objection from North Weald Bassett Parish Council. 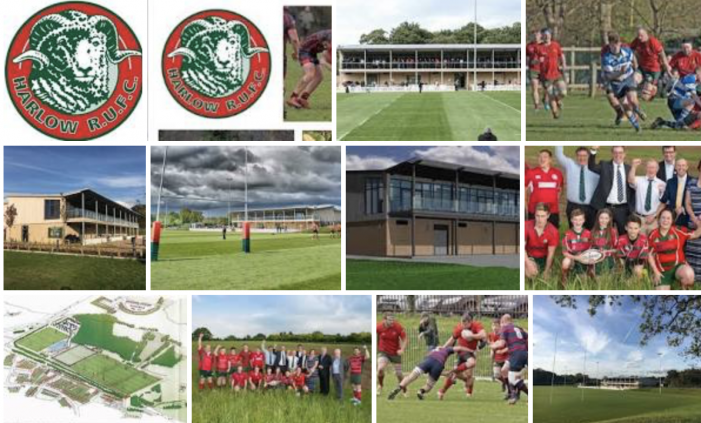 AS you are mostly aware the England Rugby discussions with the Department of Digital, Culture, Media and Sport and Sport England to accelerate a return to community rugby continue. We have fixtures but do not have a date for when community competitions will restart.

Rugby: Welcome to the House of Rams podcast

HARLOW Rugby Club have started to podcast. There are so many facets to life at Latton Park that we look forward to listening to the interviews.

FURTHER to a number or recent communications from the RFU and Essex CB, I thought it would be worthwhile to lay out the club’s current plans and thinking for our ‘Return to Rugby’.

LAST WEEK, Harlow Rugby Club was the hub for the PAH in Harlow Covid Support Group.

AS I’m sure you are all aware by now the RFU has today announced the end of the 2019/20 Rugby Season. The RFU are working through the implications of ending the season early and have instigated a thorough process to ensure fair and balanced outcomes for the game. They will communicate these outcomes by the middle of April. 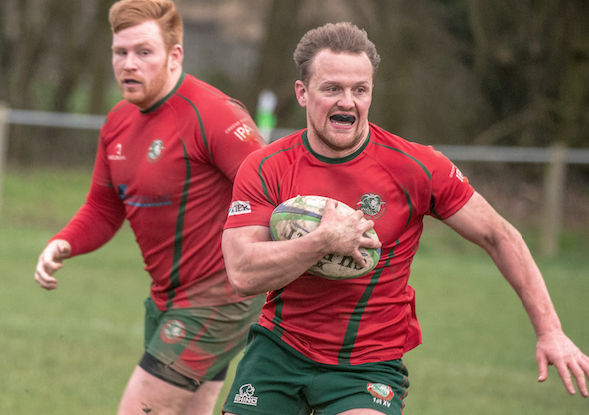 BOTH teams had to negotiate a strong cross wind. Any concerns Harlow had were soon dispersed. From the first play centre Scott Whitby picked up the ball from his own half.

HARLOW made four changes to last weeks side. Showing the strength and depth they now have in their squad. 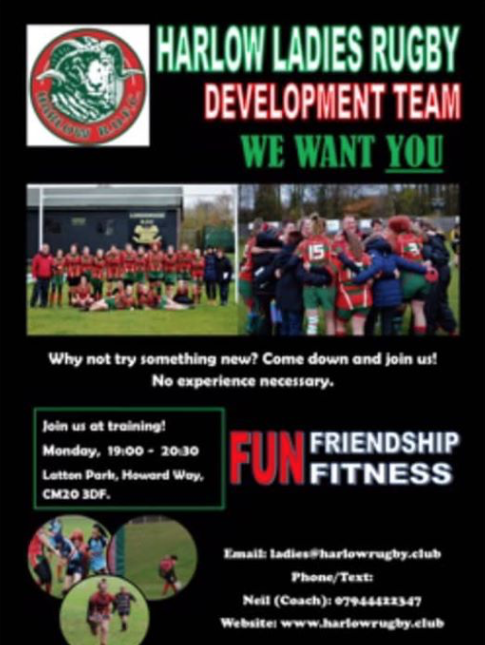 Rugby: Harlow pushed all the way by Old Cooperians

HARLOW won the toss and chose to play up against a strong wind at Old Cooperians. 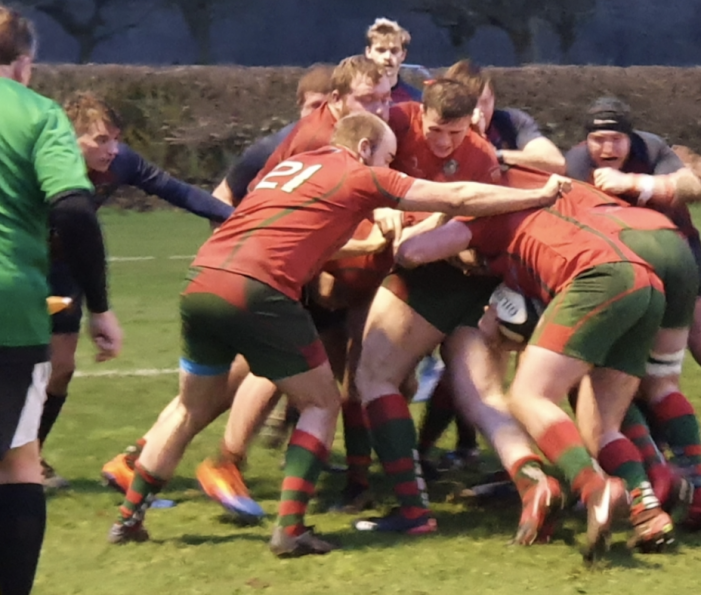 DESPITE three late changes Harlow started Saturdays game with strength and determination. Taking the game to East London the Red Men tested the opposition pinning them back to their 10 metre line.

HARLOW went to the top of the league after a magnificent team performance against league leaders Chelmsford.

Big weekend of rugby down at Latton Park

THERE is a big weekend of rugby down at Latton Park, the home of Harlow Rugby Club.