HARLOW residents are still invited to put across their opinions on plans for a new free school in Harlow.

Aspire Academy is described as an Alternative Provision established under the Free School route for children and young people aged 4-16 for whom mainstream education for a range of reasons is not possible or is not working well.

YH understands that the free school is set to replace the Tanys Dell based West Essex Pupil Referral Unit (PRU). However, whereas the PRU in Harlow catered for just 12 students, the replacement free school has announced that it will be opening its doors to over 100 students.

A spokesperson said: “We will be able to offer short, medium or long term placements on a full-time or part-time basis and our aim is always to provide the highest quality education, equivalent to what is on offer at the best mainstream schools and academies.

We intend to open the Academy in September 2014 on a suitable site in Harlow and by September 2016 we will be able to provide for approximately 100 full-time equivalent children and young people at any one time. 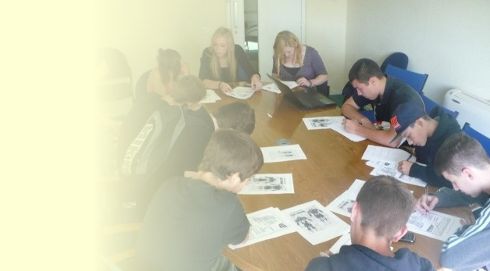 Aspire Academy intends to become a beacon of excellence and a role model for the highest quality Alternative Provision for some of the most vulnerable and needy children and young people in our community.