Halfon speaks up on Newsnight to back increased minimum wage

HARLOW MP, Robert Halfon appeared on BBC’s Newsnight on Wednesday night to back calls for an increase in the minimum wage.

Mr Halfon said: “Last night, I appeared on BBC Newsnight with Jeremy Paxman to talk about the National Minimum Wage and the merits of potentially increasing it, to help hardworking families across the UK who are struggling with the cost of living. I was joined by fellow Conservative MP, Mark Reckless.

“Not only do I support the National Minimum Wage, but I also believe the Conservative Party was wrong to oppose it when it was first introduced by the last Government.

“Although I would like to see it increase with the current level of inflation, I recognise that a significant rise could put jobs at risk, as many small businesses would be unable to afford a rise. Therefore, I believe it is important that we look at the other ways of giving people a living wage. Namely, cutting people’s taxes and letting them keep more of their salary.

“As the party of hardworking people, the Conservatives have already raised the income tax threshold, which cut taxes for 40,000 low paid Harlow residents and took a further 3,000 out of income tax altogether. However, I argue that we need to go even further. 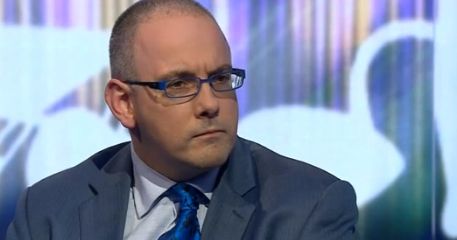