Harlow fire officer back in court on indecent assault charges 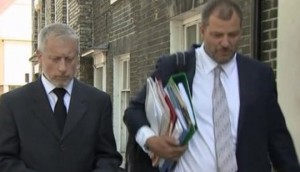 A senior firefighter has appeared pleaded not guilty to five counts of indecent assault.

The charges relate to his time as a fire training officer in Witham in 1989 and 1990.

He is due to stand trial at the same court in April next year.