RON Vincent holds not only an uncanny resemblance to Cat Stevens, but his hauntingly beautiful vocals and performance style translates on stage to one of the most authentic and entertaining shows honoring this artist the world has ever seen. 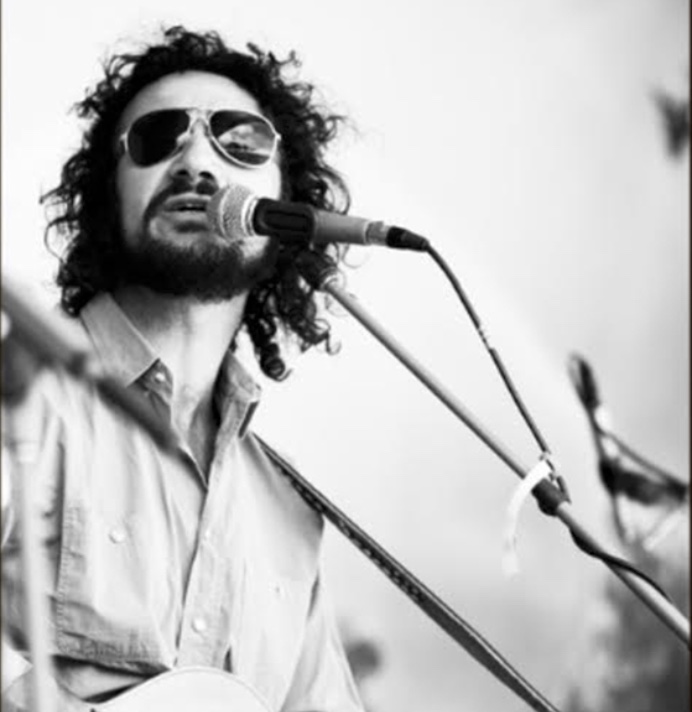 ​So sit back and enjoy this very special world class show – soaking up Vincent’s smooth vocals as he weaves the songs and stories in celebration of one of the greatest artists of our time.

​Ron was invited to the UK to meet David Gordon, brother of Yusuf/Cat Stevens. David showed him around the area the brothers grew up in…. a memorable and very personal moment for Ron and a chance to further immerse himself in the legend that Cat Stevens is…

And Ron Vincent sings Cat Stevens is the only act of its kind officially approved by Yusuf/Cat Stevens as the messenger of his music. ​