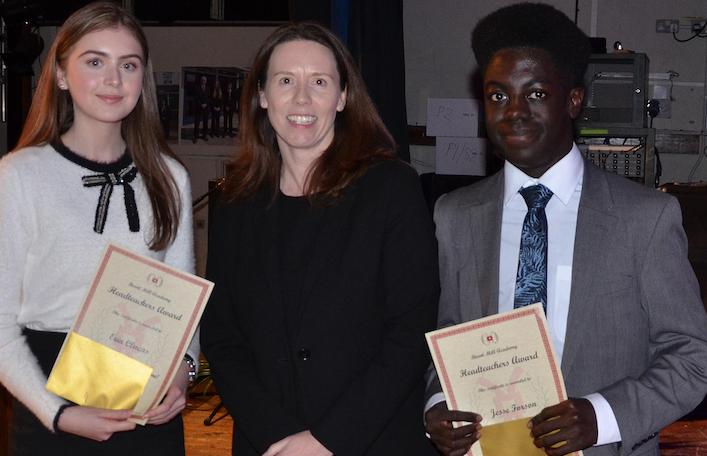 An evening of celebration saw former students welcomed back to Burnt Mill Academy.

THE class of 2018 – who left Year 11 in the summer – were invited back to the school, in Harlow, to collect their GCSE certificates, receive various faculty awards for exceptional performance in a subject area and special awards.

The presentation evening was an opportunity for former students’ achievements to be celebrated and included two performances from Year 11 student band Monochroma.

Former student Maddie Leadon, now a qualified doctor working in Westminster and Chelsea Hospital, inspired Year 11 leavers, parents and staff with her story of relentlessly pursuing a dream until you make it your reality. She also talked fondly about her experiences at Burnt Mill and how the school had challenged and supported her to realise her aspiration of studying medicine at Cambridge University.

Awards each year are named after former teachers and friends of the school who return to present the prizes.

Among the award winners were –

Elizabeth Slow who received the Margaret Chan Award for art

Daisy Broughton who received the Tillotson Award for PE 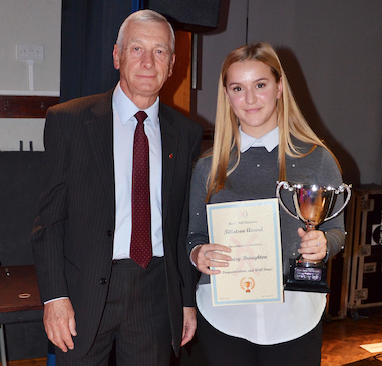 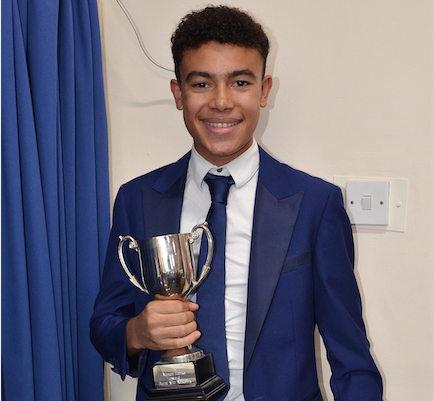 Jesse Forson and Erin Clucas who received the Headteacher’s Award

Laura McGlashan, head of school, said: “The evening was a wonderful celebration of students’ achievements and it was lovely to welcome the class of 2018 back to school to receive their GCSE certificates which they worked so hard to achieve. The teachers, who presented at the evening, demonstrated an immense sense of pride in their students because of their academic achievements and because of the wonderful young people they are. We wish them luck and look forward to hearing of their future successes.”