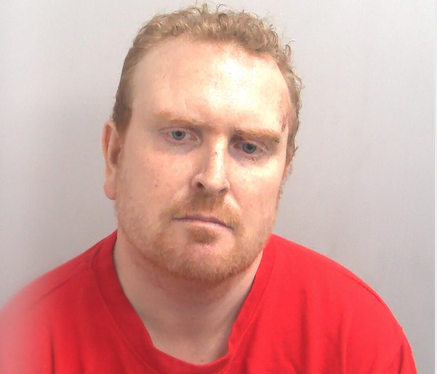 A MAN who killed his partner has been made subject of an indefinite hospital order.

Jake Neate stabbed Suzanne Brown multiple times at their home in Mountbatten Court, Braintree, on the evening of December 15, 2017.

Sadly the 33-year-old died at the scene.

Suzanne Brown was brought up in Harlow, attended Stewards Academy and was known to many people in the town. 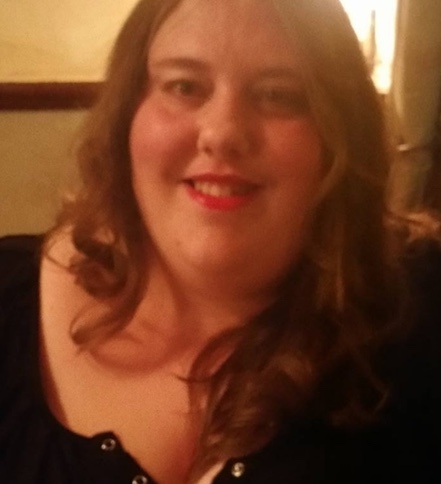 Neate was arrested at the scene and charged with murder.

The 37-year-old was found unfit to enter a plea or to stand trial following the submission of medical reports around his mental health at Chelmsford Crown Court on Monday, January 14.

However, a trial was held to determine whether or not he had killed Ms Brown. After hearing the evidence, a jury ruled on Wednesday, January 16, that they were sure that he had killed her.

The court heard he had paranoid schizophrenia and his mental health had deteriorated after he was taken off medication in October 2017 due to health issues.

Neate, who has been receiving treatment in a psychiatric hospital since her death, was sentenced today Friday, January 18, to the hospital order at Chelmsford Crown Court.

In a Victim Impact Statement read to the court, Suzanne’s sister Rebecca Foskett said: “Sue was my rock and would support me through any troubles that I had in my life, as a sister would, she was always there with a smile and never had a bad word to say about anyone.

“Sue had a great sense of humour and an infectious laugh and tears would roll down her cheeks as she laughed.

“My world has been changed forever, Sue was a huge part of my life.”

In a statement following today’s sentencing, Suzanne’s family said: “The loss of Sue will leave a huge hole in our lives.

“As a result of the measures the court has put in place we are grateful that no other family will have to suffer what we have suffered.”

Senior investigating officer Detective Chief Inspector Stuart Truss, of the Kent and Essex Serious Crime Directorate, said: “My thoughts are very much with Suzanne’s family, who have lost their daughter in such a tragic and brutal way.

“The investigation and court proceedings have understandably been very upsetting for them and I thank them for their support throughout this extremely distressing time.

“It is clear that Jake Neate was acutely unwell and the hospital order will ensure he receives the ongoing medical care he needs.”