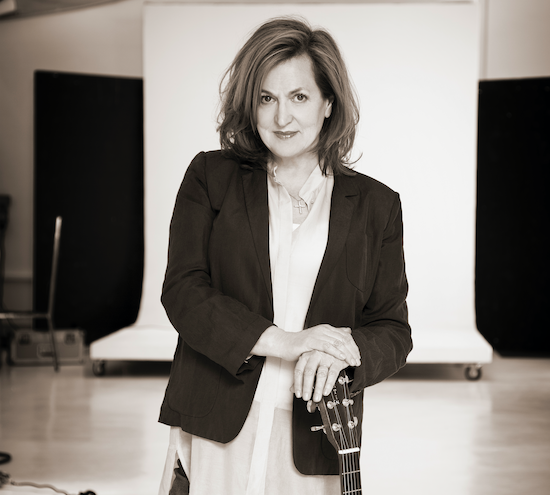 AS a multi-million selling recording artist with an equally impressive Olivier Award winning acting career, Barbara Dickson OBE has long since cemented her status as one of the UK’s best-loved performers.

Now for 2019, Barbara Dickson announces an extensive UK-tour starting February 1st, performing with her band, both classic material from her extraordinary canon of music across both pop and folk.

Emerging from the Scottish Folk Revival of the 1960s, Barbara Dickson became the biggest selling Scottish female album artist of all time, earning 6 platinum, 11 gold and 7 silver albums. Known to a wider audience in the 1970s and 1980s with hits including ‘Answer Me’, ‘Another Suitcase in Another Hall’, ‘The Caravan Song’ and ‘I Know Him So Well’, she enjoyed ten years of chart success as a pop star. So much was her contribution that she was awarded an OBE from Her Majesty The Queen in 2002 for Services to Music and Drama.

Dickson has captivated people with her soulful, intelligent readings of material from traditional songs of her native Scotland to working class heart-rending theatre roles where her own background has infused the emotional content of whatever she touches.

As an actress, she has appeared in the award winning theatre productions, ‘John, Paul, George, Ringo and Bert’, ‘Blood Brothers’ and ‘Spend, Spend, Spend’. She was the original Mrs Johnstone and Willy Russell’s muse.

After a musical odyssey of 40 years creating music, playing guitar and piano, acting and songwriting this tour is a culmination of her journey thus far, an evening packed with songs from one of the finest voices you will ever hear.