Review: In Other Words 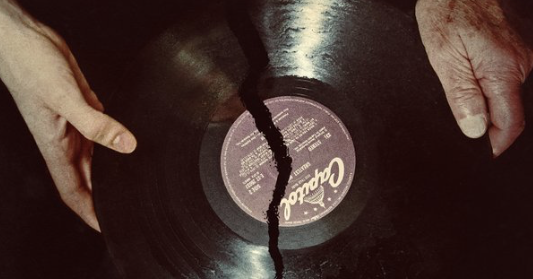 Actor Matthew Seagar does this right at the beginning of In Other Words, a play that looks at the ravages of dementia.

As the audience walk in Arthur (Matthew) and Jane (Angela Hardie) chat away as young lovers do. As the lights go down, Matthew throws his body and soul forward many years later when he is in the full grip of dementia.

The play travels between Arthur and Jane’s first meeting when he spills red wine on Jane so as to ensure he can buy her another drink and continue their conversation through to Arthur’s painful decline.

The loss of memory starts with a visit to the shop and through appointments to see the doctor. Anyone who has been with a loved one to the Derwent Centre will have found this tough going. A number of the audience had either experienced this or continued to work in this field.

This was a nuanced and very well crafted play. You really engaged with the two characters. Angela Hardie’s Jane was a strong but vulnerable woman. She can only do so much whilst Matthew’s Arthur was perfectly pitched.

Music is both incidental and central as the play promotes the idea of Playlist for Life. Full details here www.playlistforlife.org.uk

Once again, Theatre 2 at the Harlow Playhouse brings brave, thought-provoking plays to Harlow. This was part of the Pay What You Can Series. We urge you to support it.

In Other Words was performed by http://www.thehopetheatre.com