Review: TRexstasy at the Harlow Playhouse 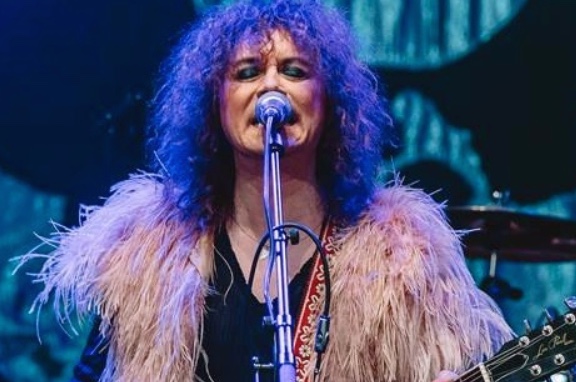 FIRST things first, TRexstasy are so much more than a tribute act. They are the keepers of the flame and have the official endorsement of all involved in preserving Marc Bolan’s legacy.

With that in mind, this tour is not just for a run through the hits. Lead singer Danielz wants it to be so much more. Not everyone may be acquainted with “obscure” tracks such as Baby Boomerang and You Damage The Soul of My Suit but they are important pieces of the canon. The latter track showed in particular that he was not only coming back into form but had so much more to give. Just ask The Ramones or indeed Prince.

But they did play the hits and it is the hits where the band really come alive. The tracks we mentioned are faithful and the acoustic numbers in the first half such as Life’s a Gas are mellow gold but it is from the get-go of the second half that they blast though the hits. The musicianship is outstanding both as a band and individually. The drums of John Skelton powers the band, Neil Cross and Rob Butterfield keep it gliding and it is Danielz’ guitar work is also astounding without being that showy.

The audience were up dancing and in the aisles in the second half, really enjoying the music and the experience. Solid Gold, Easy Action and Jeepster were genuine highlights. There are very few bands that, in paying tribute to the music of the seventies, who create such a bond with the audience.

No wonder they are so popular. Would love to see them in a festival one day. Bet they would go down a storm at Glastonbury.