FOLLOWING a question in the House of Commons Chamber to the Schools Minister yesterday, the Harlow MP questioned the Academies Minister and the National Schools Commissioner about Aspire Academy in Harlow during his Education Committee today. 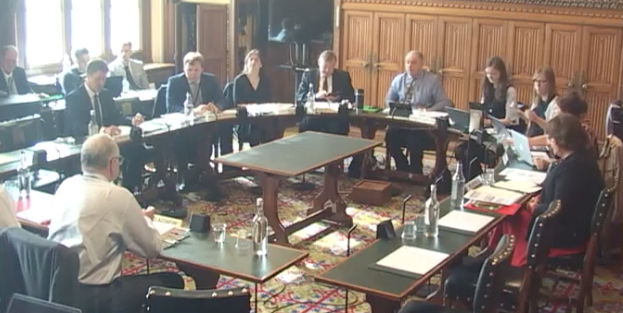 When Aspire Academy in Harlow was taken over by the TBAP Multi-Academy Trust in 2017, it had a healthy balance and a strong business plan. Since then, it was revealed on the BBC’s “Panorama” programme that TBAP had been in serious debt, and Aspire was dragged down with it.

Robert Halfon said, “I have been supporting the Headteacher of Aspire with the difficulties the school has faced and raised questions about what happened with the Academies Minister and National Schools Commissioner today. I was very pleased that both the Minister and Commissioner agreed to meeting for further discussions, and will look at the possibility of rebrokering of the school to another Trust.”