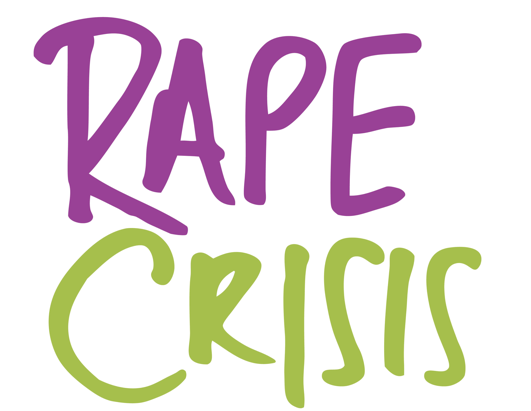 THE TREATMENT of a Harlow rape victim is set to be debated in the House of Commons on Wednesday morning.

The survivor, who cannot be named for legal reasons, attended one of Harlow MP’s Robert Halfon’s surgeries and detailed their treatment after making a complaint of rape.

After meet them, Mr Halfon pledged to bring the complaints to the attention of the minister.

This matter will now be discussed in what is called a Westminster Hall debate.

Mr Halfon said: “Is it any wonder that survivors of sexual violence do not report to the police or drop charges along the way, when we look at the process by which these individuals must go through.

We all have a duty to make sure that justice is fair and that those who suffer are looked after properly, says Robert Halfon MP. Credit: PA Images
Something is deeply wrong with the Criminal Justice System when it comes to rape and sexual assault. Only 15% of sexual violence cases are reported to police. And, only 7.5% of rape charges result in conviction. The statistics around sexual assault and rape are dire and demand urgent Government attention.

So, when I met with an inspirational survivor of attempted rape at one of my surgeries in Harlow, I was devastated to learn about the way in which she was treated, after she courageously made the decision to go to the police.

In the immediate aftermath of the incident, my Harlow constituent waited eight hours in discomfort, exhaustion and emotional trauma to have forensic evidence collected at the sexual assault referral centre, or “SARC”. She was not permitted to wash. She was asked to strip down, before being swabbed from head to toe and photographed. She was then interviewed and asked intrusive, personal questions. All the time, she was constantly waiting for nurses, detectives and support staff to tend to her.

As often the first port of call after an assault, SARCs play a crucial role in the victim’s ability to secure justice – it is possibly the most critical part of the process in obtaining forensic evidence that can be used by the prosecution at trial. And yet, we make victims wait in prolonged distress and discomfort, knowing that otherwise they risk vital evidence being lost, due to a lack of qualified staff.

In the lead up to trial and cross-examination (what my constituent described as, “a torturous experience of being asked the most vulgar questions”), sexual assault victims are not getting the proper psychological support they need.

Waiting times are as long as one year for counselling and even when individuals are offered counselling sessions, this may only be for a course of just a few weeks.

It was only when my Harlow constituent realised that she needed much more counselling and actively pressed for it, that she was given more. However, on top of her emotional trauma, my constituent felt guilty – that she was possibly depriving someone else of vital support. This is not a concern that a person who has already been through an emotional ordeal should have.

Resources are limited – I accept this, but statistics in this area of justice are dire, and they are not getting any better. Research from Victim Support shows that in the year 2017-18, the number of rape referrals from the police to the CPS fell by 9%. The number of suspects charged for rape fell by 8% and the number of rape prosecutions fell by 13%. The volume of sexual offence prosections, excluding rape, also fell by 11%.

And is it any wonder that survivors of sexual violence do not report to the police or drop charges along the way, when we look at the process by which these individuals must go through?

The Government’s Victims Strategy made a welcome commitment of increased spending from £31 million in 2018 to £39 million in 2020/21 to improve services and pathways for survivors. But, on £10 million lesser funding, Rape Crisis’ centres are supporting thousands more victims of sexual violence each year than Government-funded NHS SARCs. We need to look at how this money is being used.

Clearly, not enough is being done to ensure that this money is actually seen by the end user – the victim – nor can the Rape Support Fund be said to fulfil its purpose of offering “support”. This extra investment should be ring-fenced for the proper staffing of support services, to speed up waiting times and allow victims of sexual assault and rape to start getting on with their lives.

We all have a duty to my constituent, and the thousands of other victims, to make sure that justice is fair and that those who suffer are looked after properly.