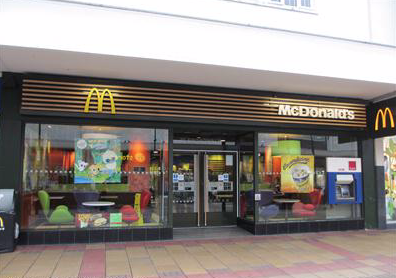 ESSEX Police is appealing for witnesses to a disturbance in which a man was threatened with a broken bottle.

A teenage boy was involved in an argument with staff at the McDonald’s restaurant in Broad Walk, Harlow, at 5.20pm on Sunday, May 12.

He then threatened a 25-year-old staff member with a broken bottle. He was unhurt.

The suspect was described as wearing a black Nike puffa jacket, black Nike jogging bottoms and a dark woolly hat.

Witnesses and anyone with information are asked to call Harlow CID on 101, quoting reference 42/74323/19.

Alternatively, contact the Crimestoppers charity 100% anonymously on 0800 555 111 or use the anonymous online form at Crimestoppers-uk.org