LESSONS in stage direction were given to young pupils at a working theatre.

Year 4 pupils from Cooks Spinney Primary Academy, in Harlow, have been studying the works of Shakespeare, looking at play scripts and stage direction.

To enrich their learning, they visited Harlow Playhouse to take a look at the workings of the theatre, both backstage and front of house.

Hannah Cruse, Year 4 teacher, said: “While studying Shakespeare, it was important for pupils to understand how to perform as an actor and how to give direction as a director.

“Pupils had the chance to see backstage, to go under the stage and to play the role of a lighting technician. 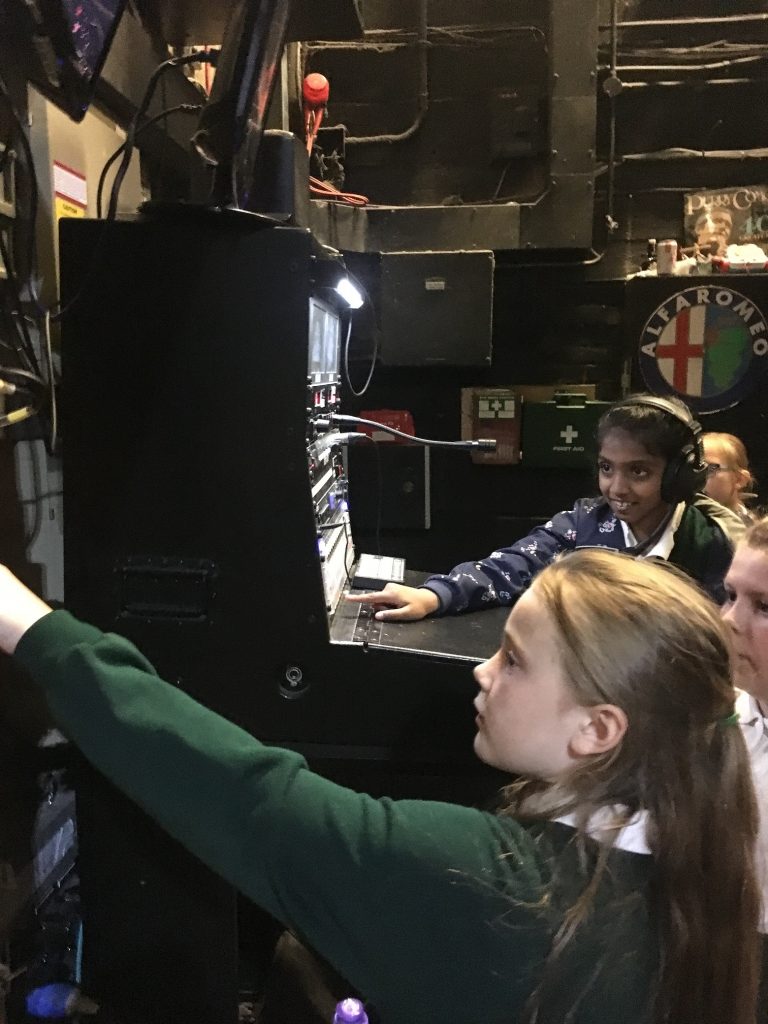 “It was a great experience with lots of information to help pupils to see the bigger picture. It brought their lessons to life and helped to consolidate what they had been learning in the classroom.

“Some had never been to the theatre and are now saying they would love to work there.”