Whitney-Queen of the Night heads for the Harlow Playhouse 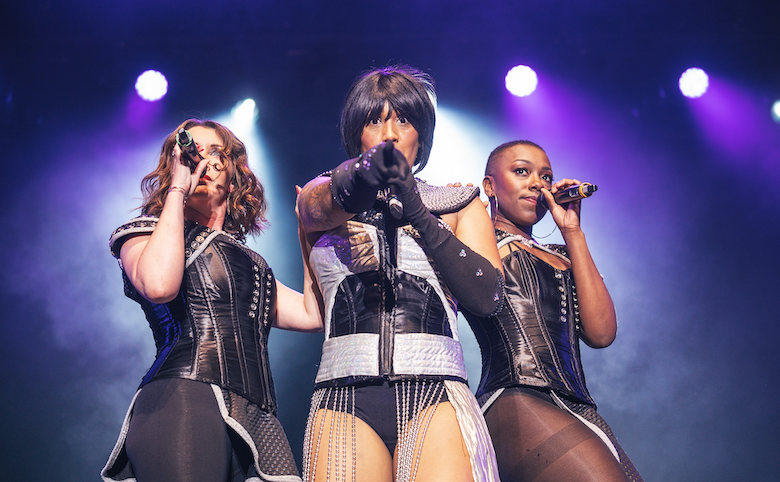 CRITICALLY acclaimed international stage sensation Whitney – Queen of the Night is heading back to Harlow following a run of hit West End performances.

The stunning celebration of the music and life of one of the greatest singers of our time will be coming to Harlow Playhouse on Thursday, June 11, with tickets on sale from Friday.

The outstanding concert production has toured extensively across the UK and Europe for the past three years, and in March made its West End debut in front of a sold-out audience at London’s Savoy Theatre, with further sell-out shows in June and July.

Tickets for Harlow go on sale at 10am on Friday, August 30 from www.cuffeandtaylor.com.

Fans will be blown away by three decades of nostalgic hits, including I Wanna Dance With Somebody, One Moment In Time, I’m Every Woman, I Will Always Love You, My Love Is Your Love, So Emotional Baby, Run to You, Saving All My Love, How Will I Know, Million Dollar Bill, The Greatest Love Of All, and many more.

Speaking about playing Whitney Houston, Elesha said: “Whitney Houston is one of the greatest singers of all time, and for me to lead this cast, singing these songs as part of this phenomenal show is a dream come true.”

Ben Hatton, Director of Theatre Touring for promoters Cuffe and Taylor, said: “We are delighted to be bringing Whitney – Queen Of The Night to Harlow, direct from its sell-out West End shows.

“Audiences love this stunning show, so if you Wanna Dance With Somebody, we can’t wait to see you there.”

Before her death in 2012, Whitney had been hailed as the most awarded artist of all time, by Guinness World Records – with six Grammy Awards and 30 Billboard Music Awards among her 415 titles.

Whitney – Queen Of The Night is an unmissable evening paying homage to one of the best-selling music artists of all time, with a sensational cast and a stunning live band.