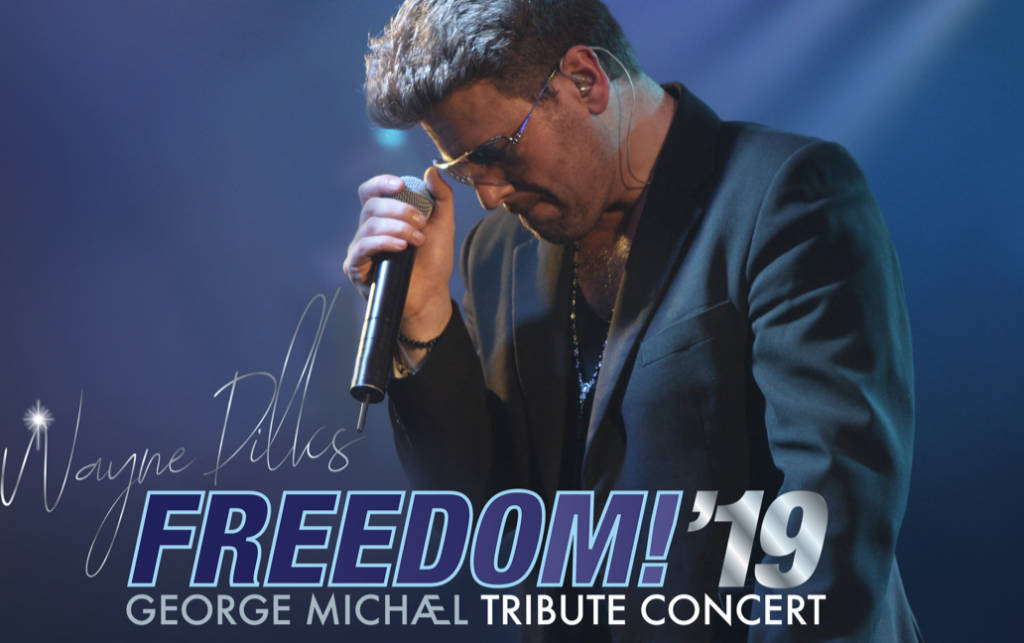 FOR many of us, we still miss George Michael. There was something so likeable about him and much of his good work went under the radar.

There was also no doubt that he was a class act and that was why he was so popular. He may well be an easy act to do but a very difficult act to do well. Wayne Dilks brings a professionalism and sheen to this tribute.

This was a complete performance. Not only in Wayne’s own performance but the band, the look, the style, the energy and the sound. Great backing band, great saxophonist and well choreographed.

The audience loved it and this act respected that many people had George’s performances in their minds and hearts, whether it was Wembley or Watford.

The highlights included a wonderfully funky Fastlove, a poignant Father Figure and a fantastic Somebody to Love. Our personal highlight was Freedom at the end.

The concert was also aided by great visuals using images of George as well as great interaction between Wayne and the audience.