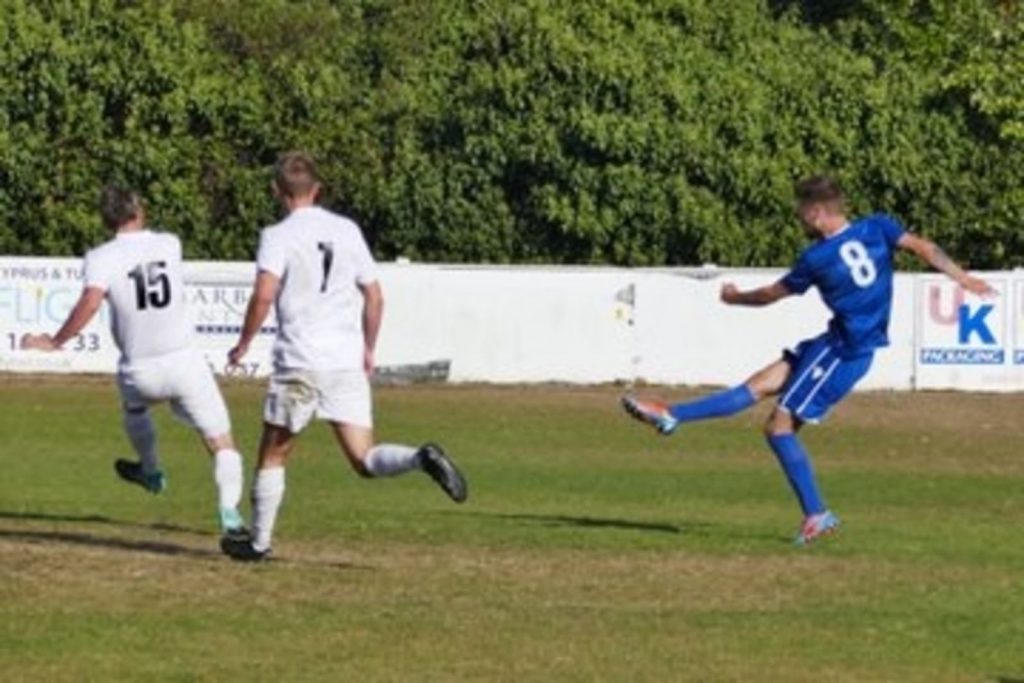 There will be at least one ESL club in the 3rd Qualifying Round after Hadley pulled off a shock to send Ramsgate from the BetVictor Isthmian League South East Division tumbling out of the FA Cup. A solid defence, a quality performance and a Tom Milton goal now see the club equalling their best ever FA Cup run.

Both Step 5 teams go into Monday’s 3rd Qualifying Round draw, but there is the small matter of a replay to determine which of these teams will continue their FA Cup campaign after a tense, tight battle at Wadham Lodge ended in a 1-1 draw. First blood went to Abbey Rangers who took the lead in the 14th minute after some defensive indecisiveness was punished by Marcus Cousins. Walthamstow had a much better second half and were level six minutes into it when Billy Jones unleashed a screamer that left the keeper with no chance. With no further scoring it means they go at it again on Tuesday, with both teams showing enough quality to make this a real anyone-can-win-it affair.

Southend Manor appointed Michael Walther as their new manager in midweek and he took all the point in his first game in charge. A Ryan Imbert header in the second half was enough to see Southend Manor win the contest which sees them move up to 15th while Cockfosters are now 9th.

Hashtag United are 3rd after a 2-1 win at Cricklefield. Ross Gleed handed the visitors an 11th minute lead, but then Tyson Talanya finished a powerful run with a shot that brought the scores level in the 37th minute. However the visitors re-took the lead in the 50th minute when Jesse Waller-Lassen let fly from outside the box, capturing all the points in the process. Ilford, who battled hard in this game, drop down to 13th.

Hoddesdon piled more misery on bottom-placed Sawbridgeworth Town after rifling six without reply at Crofters End. It took only seven minutes for the visitors to take the lead, with Aaron Ramthor the scorer. Jordan Halls then added a further two, Isaac Marfo-Jones struck from the penalty spot, with Harrison Cage and Cyres Babaie also putting their names down on the score sheet. The win moves Hoddesdon Town up to 2nd.

It was a point apiece after a topsy-turvy game at the Recreation Ground that saw both teams take turns in having the lead before late goals saw the game finish in a 3-3 draw. Matt Frew opened the account for Enfield in the 11th minute, but Napier Brown levelled that up twelve minutes later. The hosts then took the lead in the 55th minute when Andy Greenslade struck. But the final ten minutes saw Enfield level up via Tyler Fowles, then take the lead for the second time in the 86th minute courtesy of Josh Woodcock. The hosts however were able to find an eqauliser in the final minute with Ryan Reed finding the target and salvaging a point for the hosts. St Margaretsbuty are now in 17th, Enfield one place below them, both on 5 points with goal difference separating the two.

The Woods left Hargrave Park with all three points thanks to first half goals from Georges Kebi and Chris John. Jack Mitchell was able to cut the deficit but the visitors held on to register a win that now sees them sit in 5th spot, while Stansted are down in 12th.

Tower Hamlets gave leaders Saffron Walden Town a hell of a scare at Mile End Stadium. Leading by two goals, both scored by Yoan Edoukou, it was looking like the young Hamlets side were about to get one over the table-toppers. But then Ross Adams, Spike Bell and Greg Strong stepped to the plate to score goals that saw the Bloods win the game.

There may be a few troubles off the pitch, but on the pitch on Saturday the Tons snaired a welcome three points at West Essex. Mario Gjini broke the deadlock in the 35th minute, with Brad Russell levelling up for the hosts in the 75th, However five minutes from time Baseer Ishanzadeh supplied the Tons with the winning goal that sees Clapton now up to 14th, three places behind West Essex in 11th.