A MAN has been jailed for 18 weeks after breaching his Criminal Behaviour Order (CBO).

Lewis Cooper-Gray, 31, was issued with a criminal behaviour order on 28 February this year, which prevented him from begging and acting in an anti-social manner that causes harassment, alarm or distress throughout the Harlow district. 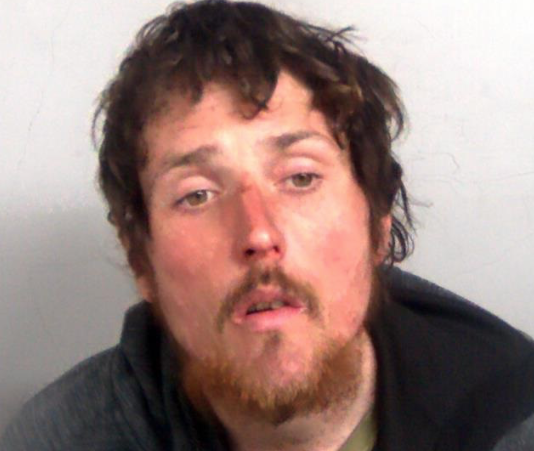 He was sentenced at Chelmsford Magistrates’ Court on Wednesday 2 October.

Cooper-Gray breached his CBO on five occasions between Friday 27 September and Tuesday 1 October.

He begged for money from members of the public, entered locations he was not permitted to, and behaved in ways which intimidated people going about their daily business.