A prolific offender has been banned from Harlow town centre.

A PROLIFIC offender has been banned from Harlow town centre. 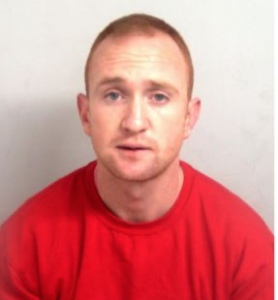 It comes after Brytz was sentenced for obstructing a police officer who had attempted to stop and search him in December last year, following concerns he was involved in dealing drugs.

He is banned from the town centre unless he is attending pre-planned appointments or attending the police station.

He must also not make off from police officers or police community support officers, nor loiter in a public place while in possession of more than £50 in cash without reasonable excuse.

Brytz, of Bowhill Way, Harlow, is also banned from loitering in or around Harlow train station and having more than one mobile phone or sim card at any time without reasonable excuse. He must also provide the mobile number he is using to Essex Police.

He must meet the conditions of the criminal behaviour order for three years.

One Response to "A prolific offender has been banned from Harlow town centre."