THIS WEEK, forty years ago, Harlow Town performed one of the great giant-killing performances when they held Leicester City to a draw in the FA Cup.

This game came after the Athenian Premier League team had beaten Margate, Lowestoft, Hornchurch and then Southend to take on The Foxes.

After drawing 1-1, The Owls took them back to the Sportscentre where they beat them 1-0 in front of over 9,000 fans.

Here is some of the coverage of the first game at Filbert Street from the Harlow Gazette and Citizen back in January 1980.

We will put the coverage of the replay on Wednesday.

If you were there, let us know by either commenting below this story or on our Facebook page.

If you click on each picture, then they will be much bigger. 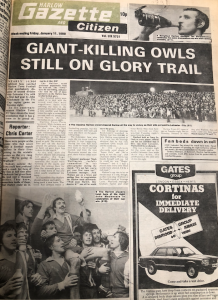 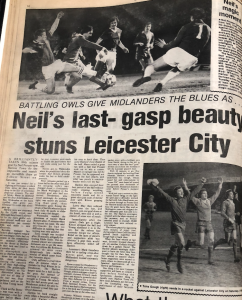 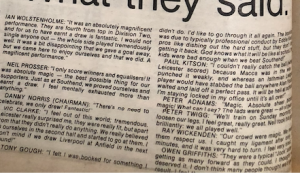 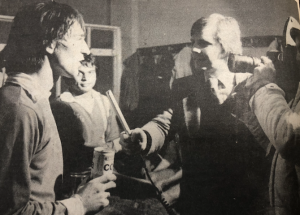