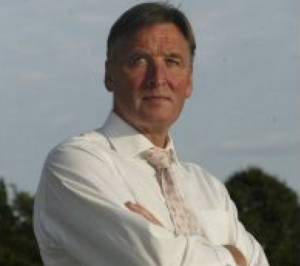 Harlow Town FC have announced that Tommy Cunningham has stepped down as Club Chairman with immediate effect.

Tom vacates the role having appointed long-term supporter and sponsor of the Club, Chris Ottaway, as his replacement. Chris brings a wealth of knowledge and experience to the role, including most recently his time as Chairman of Epping Town FC.

The ownership of the club remains unchanged, and Tom Cunningham will also retain his role as Director of Football. Paul Wilson will remain as Vice-Chairman.

Chief Executive Tim Sewell said: “We are delighted that Chris and his partner Lou will have immediate formal involvement within the Football Club that they have supported for some time now. We all look forward to working with them and extend a very warm welcome to them.”

A check of Companies House shows that Mr Cunningham is the sole shareholder for Harlow Town Football Club as well as The Harlow Arena Limited.