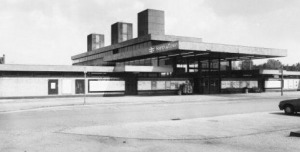 HARLOW Town Station opened on July 13th 1960. It was built to serve the then new town of Harlow and designed by the British Rail Eastern Region Architect’s Department.

A new rail station was not an immediate concern for the Development Corporation as Harlow was not a commuter town, but the lack of rail travel in the town’s early days was frustrating for early residents as they found it difficult to visit relatives in London. 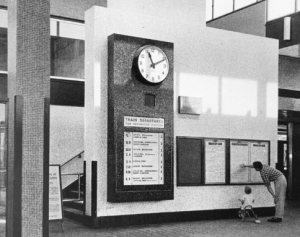