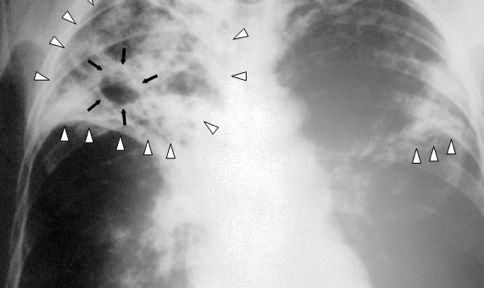 PHARMACISTS IN Harlow have been noticing the increasing number of prescriptions for TB for a long time. And now the growing numbers have come across Harlow MP, Robert Halfon’s radar.

“I have been getting figures together on Tuberculosis in Harlow from the Parliamentary Tuberculosis Group and Public Health England.

For every person who has untreated TB, the disease can potentially spread to ten to fifteen people a year.

I believe there should be a major education programme in schools and GP surgeries to explain to residents the resurgent problems of TB and to encourage anyone worried about symptoms to see their Dr immediately.

We need to do more, and we can do more. We can raise awareness about TB, reach out to the most vulnerable parts of the community and make sure that people understand the importance of diagnosing and treating the disease in its early stages.

“Across the country 9,000 people suffer from TB each year”.