Labour put the “Cost of Cameron” in the Harlow spotlight

TOP LABOUR MP, Ivan Lewis joined Labour candidate for Harlow, Suzy Stride and her ever-growing team as they covered a considerable part of Harlow in a campaign coined “The Cost of Cameron”.

This is an interesting tactic by Labour. In the General Election of 2010, it was all about Gordon Brown and so maybe, Labour feel that a focus on David Cameron may have some mileage.

YH spoke to Mr Lewis and Ms Stride about the campaign and the plans for 2014. 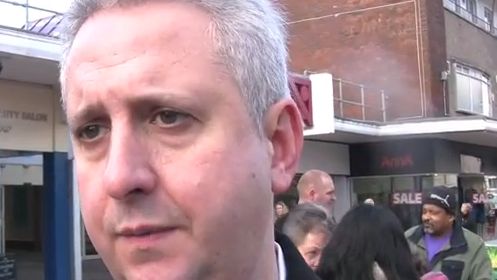